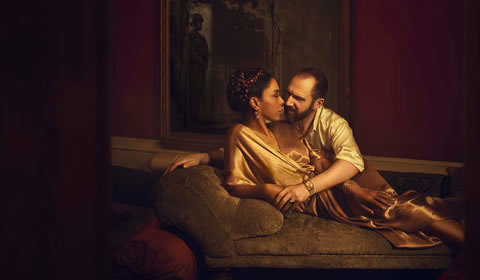 One of Shakespeare’s most regularly performed plays, Antony and Cleopatra follows the ageing Mark Antony, one of three rulers of the Roman Empire. Whilst in Egypt, he falls under the spell of the African leader, and as their relationship deepens, news of it spreads and causes dissent in Rome.

As the threat increases between himself and the two other Roman rulers, the danger of an outbreak of civil war is also bubbling. Mark Antony cannot help himself however, setting his fate, that of his lover and his empire on the road to fatal destruction.

Ralph Fiennes and Sophie Okonedo star as Mark Antony and Cleopatra. Fiennes is a household name best-known for his screen roles in Schindler’s List, The Grand Budapest Hotel and the James Bond and Harry Potter series’. He has also performed extensively in theatre, particularly in Shakespeare. Okonedo has performed on Broadway, in the West End and on screen, with credits including The Secret Life of Bees, The Goat or Who is Sylvia? and A Raisin in the Sun.

Simon Godwin directs this production, with previous productions at the National including Man and Superman and The Beaux Stratagem. Other credits include Richard II at Shakespeare’s Globe, Hamlet at the RSC and The Little Mermaid at Bristol Old Vic. The production features design by Hildegard Bechtler, lighting design by Tim Lutkin, sound design by Christopher Shutt and video design by Luke Halls, with music by Michael Bruce.

Special notice: Shakespeare fans and audiences who want to see some of the country’s greatest talent and big names on stage won’t want to miss this show.

Antony and Cleopatra seat view photos show what view you will get for your money. Unfortunately we do not have any seat views for this show. 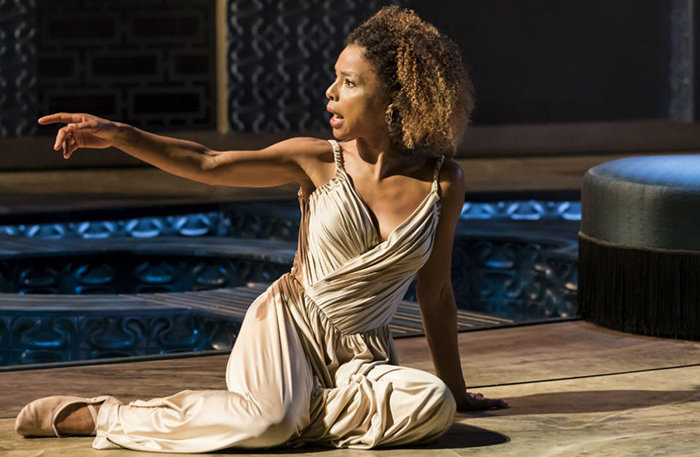 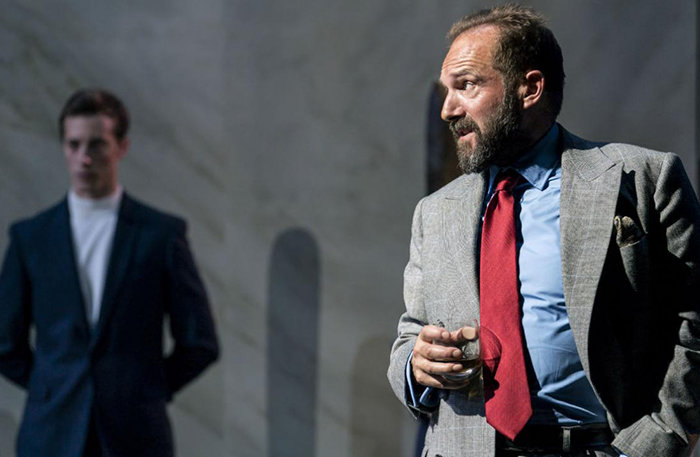 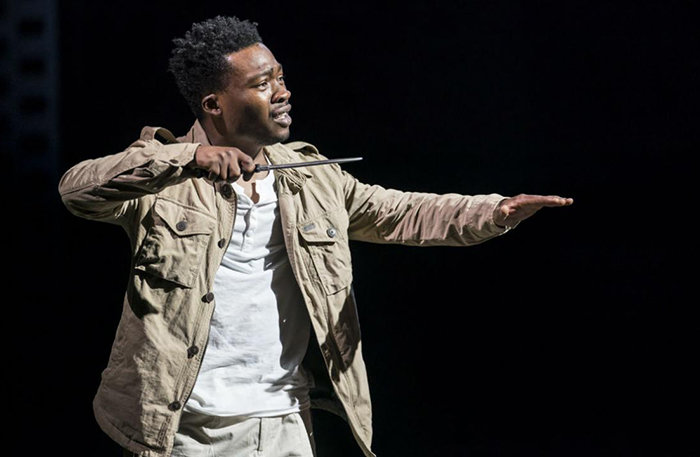 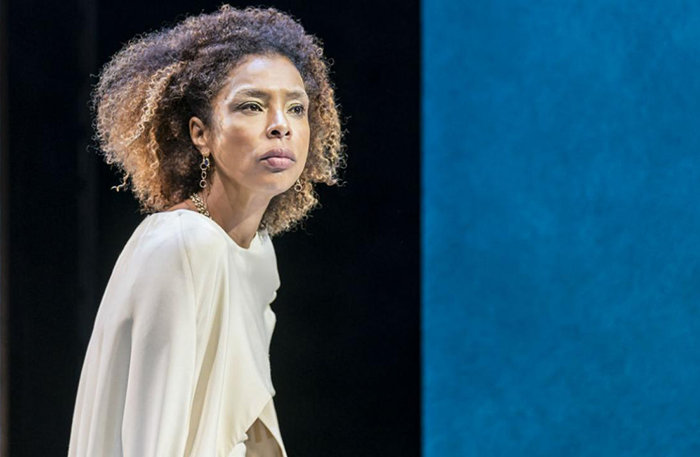 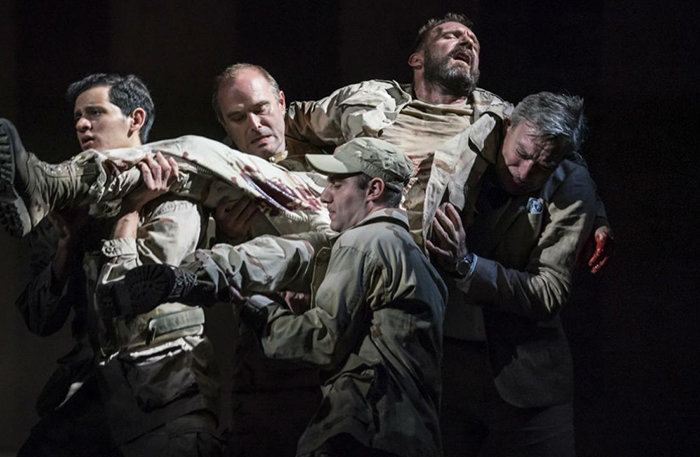 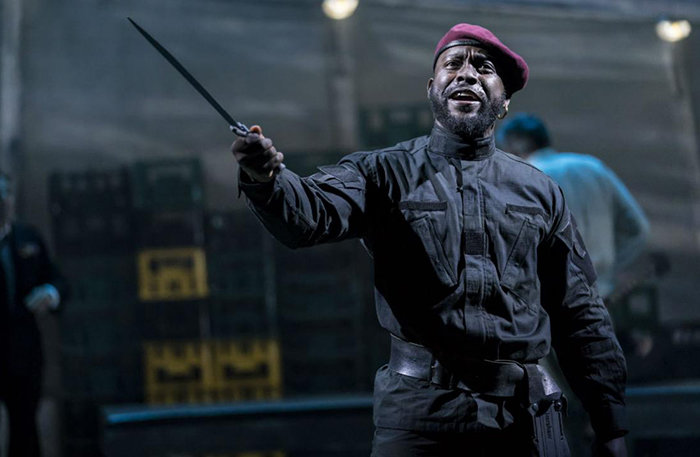 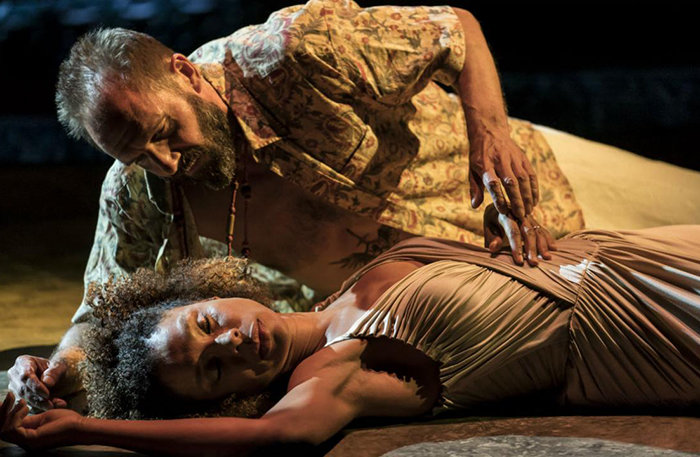 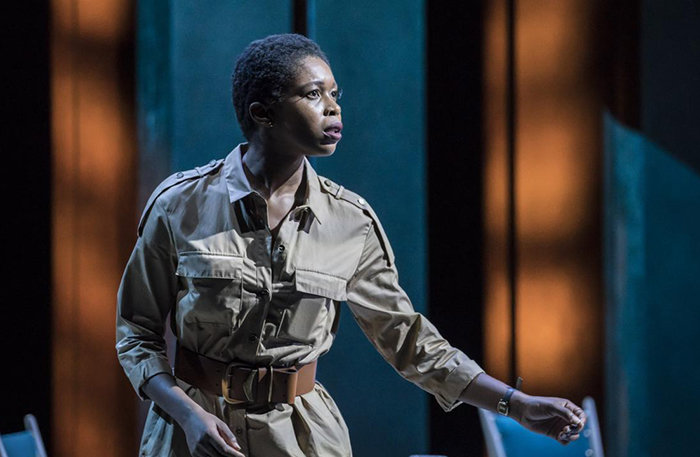 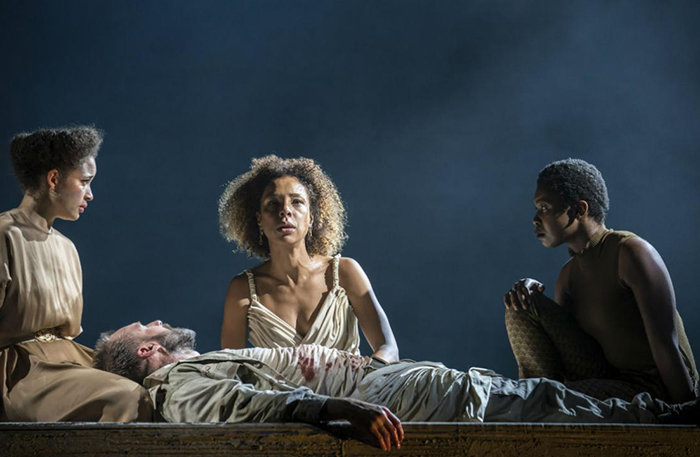 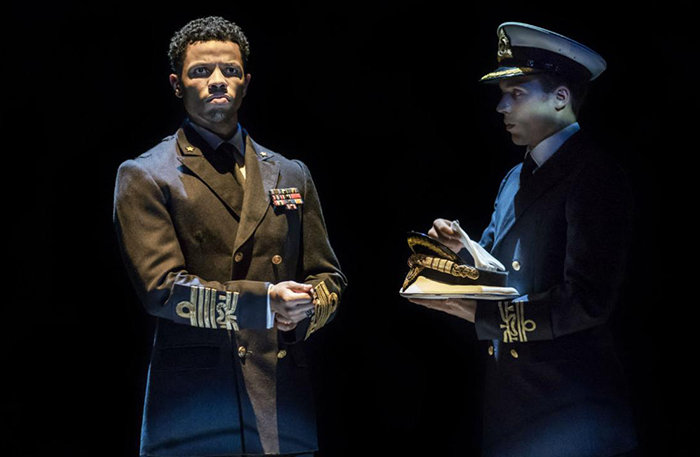 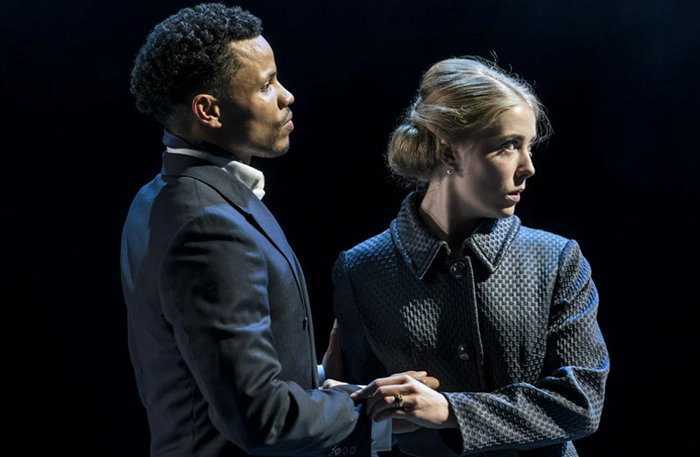