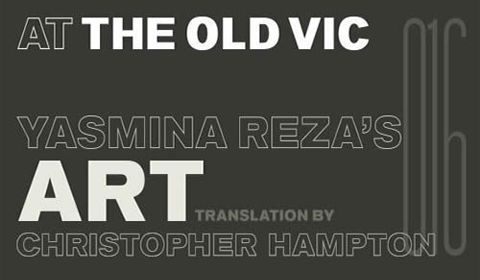 Old Vic Theatre
0 seat views
Three friends and a painting. It may be a simple premise, but it is the basis of one of the most highly acclaimed plays in recent years.

Art returned to London for a run at the Old Vic, directed by Matthew Warchus, during his 2016/2017 season as Artistic Director.

Matthew Warchus reunited the entire original creative team behind the original West End production from twenty years ago, helping Art at the Old Vic to become as brilliant as the original.

Art is a play by Yasmina Reza that was originally written in French and first premiered on 28th October 1994 at Comedie des Champs-Elysees in Paris. This was soon followed by an English-language translation which was adapted by Christopher Hampton in October 1996 and starred three West End greats – Albert Finney, Tom Courtenay and Ken Stott, as well as being produced by David Pugh and Sean Connery.

The original production was met with such acclaim, that it ran for eight years, as well as playing for over a year on Broadway during a 600 performance run and featuring Alan Alda, Victor Garber and Alfred Molina.

Set in Paris, the play follows three long-time friends, Serge, Marc and Yvan. After Serge spends a large sum of money on a piece of modern art, which is essentially a completely white painting, his relationship with Marc come under strain under their different opinions of what constitutes art. With Yvan stuck in the middle of the argument with the problem of his own impending marriage, trying to placate his two friends is his only option, however the friendship of the three is put under great strain.

Tim Key took the leading role as Yvan. Key is an Edinburgh Comedy Award winner, in recognition of his unique blend of stand up and poetry, but also has seen great success in the world of radio and theatre. Paul Ritter, best known for his roles in The Audience as John Major and Coram Boy as Otis Gardiner, the latter of which was recognised with a nomination at the Olivier Awards, co-starred as Marc. The trio is completed by Rufus Sewell playing Serge. Sewell is a well known face on both stage and screen, best known for his Olivier Award-winning performance in Rock N' roll, as well as having most recently performed in Closer at the Donmar Warehouse, and also currently appearing in the ITV drama Victoria.

With an ingenious script that contains some of the finest writing of recent years, Matthew Warchus’ new production was one of the highlights of his 2016/2017 season at the Old Vic. Performances of Art at the Old Vic began on 10th December 2016 and ran until 18th February 2017.

Running time: 90 minutes with no interval

Special notice: Fans of Matthew Warchus’ previous work should not miss the chance to see the brilliant British director at the helm of a play at the Old Vic. Known for recently directing Ghost – The Musical and Matilda – The Musical, Warchus also directed the smash hit British film Pride as well as also previously directing the Yasmina Reza play God Of Carnage.

After the recent success of Jessie Eisenberg’s The Spoils in London’s West End, fans of that production may find similarities to the dry humour between friends in Yasmina Reza’s play.

Sorry this show closed 18 February 2017, we recommend these similar productions.

SeatPlan Recommends: In The Old Vic you will often get the best views from the central stalls, being well raked, with spacious leg room and no sight restrictions, however these seats will often not come cheap. The ends of Row Q are restricted by a support pillar however and towards the very rear of the Stalls the Dress Circle above does tend to overhang and cut off some of the stage. If you are able to get similar priced seats in the Dress Circle, then it is generally recommended to get these over the Stall alternatives.

The Dress Circle does tend to give good views, however can sometime feel a bit far away from the production, while edge seats can be quite angles to the stage. Seats in the Lilian Baylis Circle can be some of the cheapest tickets available, however be warned that the side rows are very angled on bench style seats.

Nobody has added a seat view photo for Art at Old Vic Theatre yet, please be the first to share your experience. 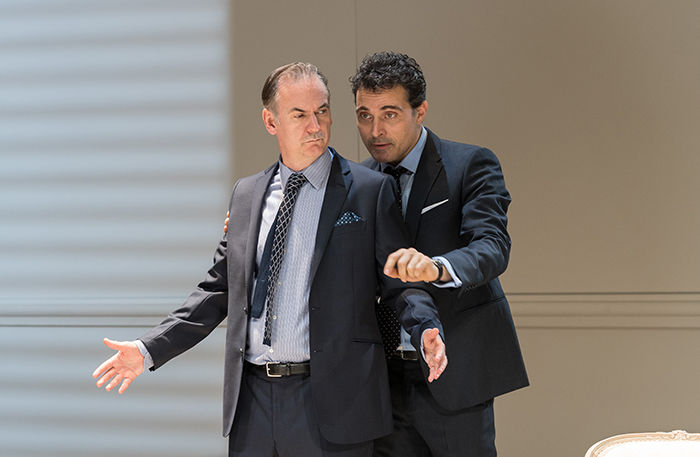 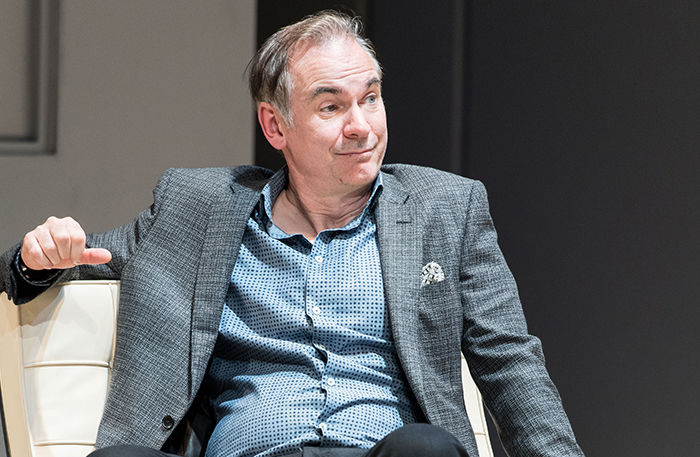 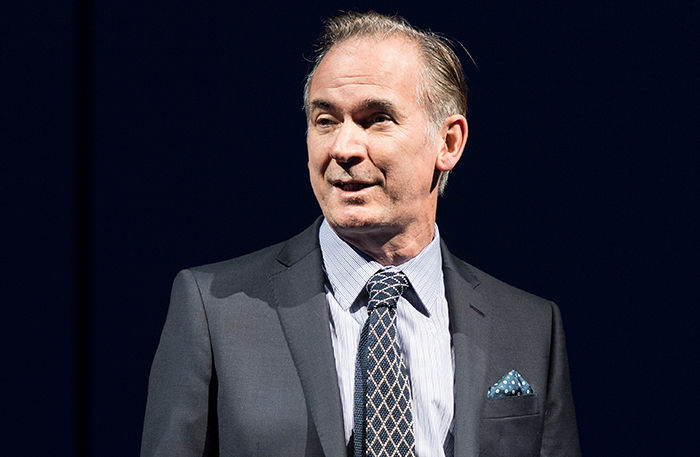 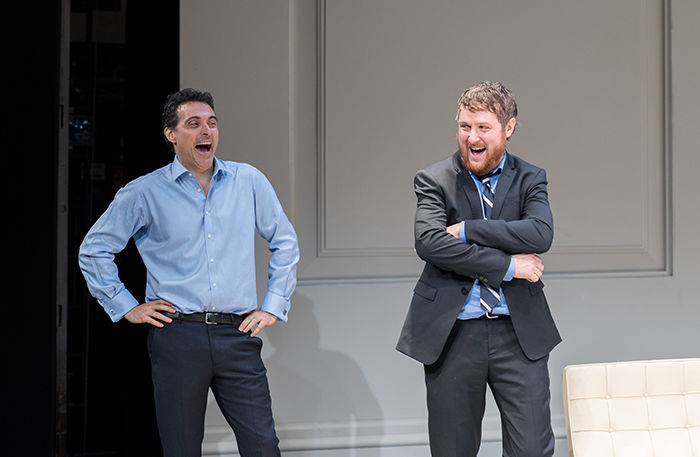 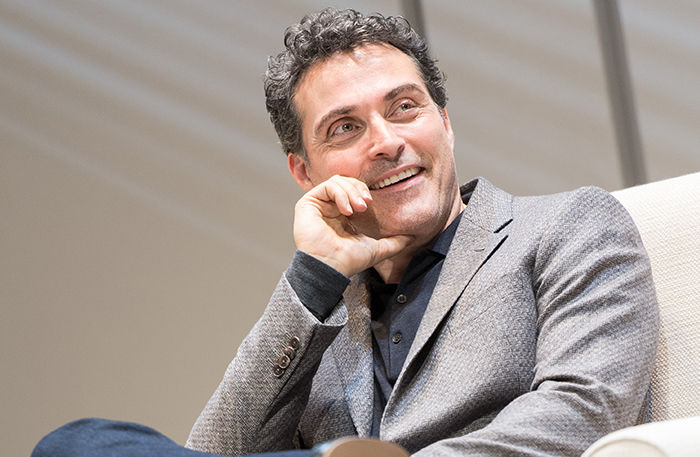 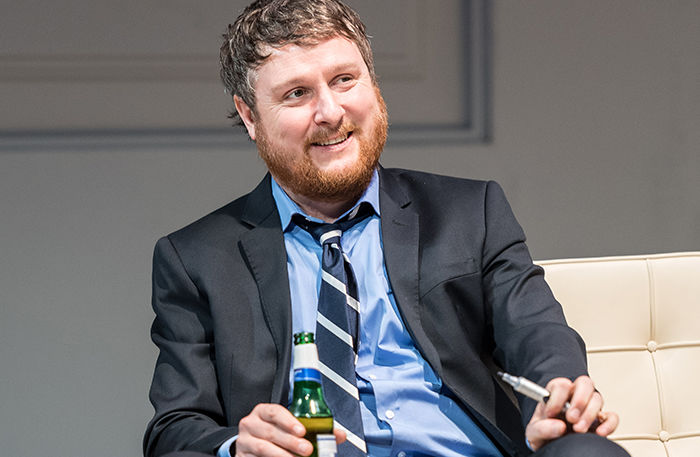 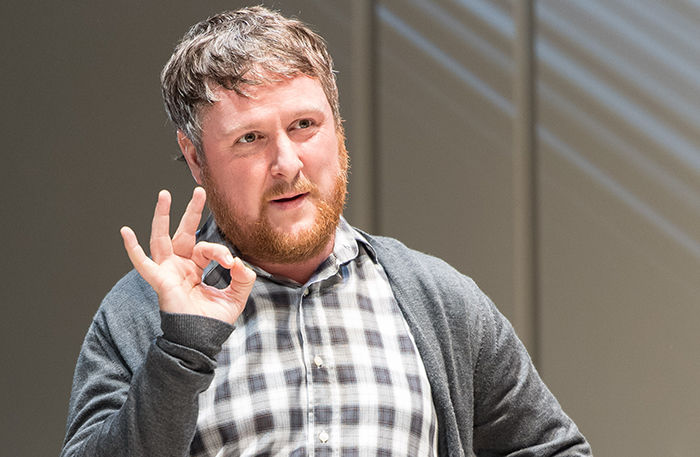