Sit down, strap yourself in and let the Delorean take you back to the 80s, then to the 50s, then back to the 80s again in this new musical based on the timeless film. With a multi-award-winning creative team, embark on a wild ride with Back to the Future musical tickets.

Winner of the Olivier Award for 'Best New Musical', Back to the Future the Musical brings the film to the stage in spectacular fashion, with stage effects that must be seen to be believed. You will gaze in awe as the most iconic scenes are recreated using a state-of-the-art mix of lighting, projection, mechanical staging and all manner of technical wizardry. This musical adaptation features a brand new score by Grammy winners Alan Silvestri and Glen Ballard, as well as classic tunes from the film, such as "The Power of Love" and "Johnny B. Goode".

The film, starring Michael J. Fox and Christopher Lloyd, needs no introduction and has delighted entire families since it first hit the screen in 1985. Marty McFly travels back in time using a Delorean built by the eccentric Doc Brown. Whilst in 1955, he accidentally changes the course of history. With the clock ticking, he must rectify his mistake, fix the Delorean, and travel back to the future. In the stage version, these characters are brought to life with uncanny accuracy by an incredibly skilled cast. Olly Dobson plays Marty McFly with Roger Bart as Doc Brown. Hugh Coles brings the house down as George McFly. Dobson and Coles each received Olivier Award nominations for their roles in Back to the Future the Musical.

One of the biggest hit movies of the 80s is now a West End smash. Back to the Future the Musical is currently playing at the Adelphi Theatre.

SeatPlan Recommends: The spectacular, special-effects laden staging of Back the the Future the Musical benefits greatly from a higher view. Seats in the middle of the Dress Circle will get a clear view of all the effects without losing the nuances of the performances. These seats will also give the best view of a final, surprise effect at the end of the show!

Earn Rewards points by adding your Back to the Future the Musical seat view photo! Use your points for Theatre Tokens and Encore Tickets vouchers and get money off your next theatre trip. 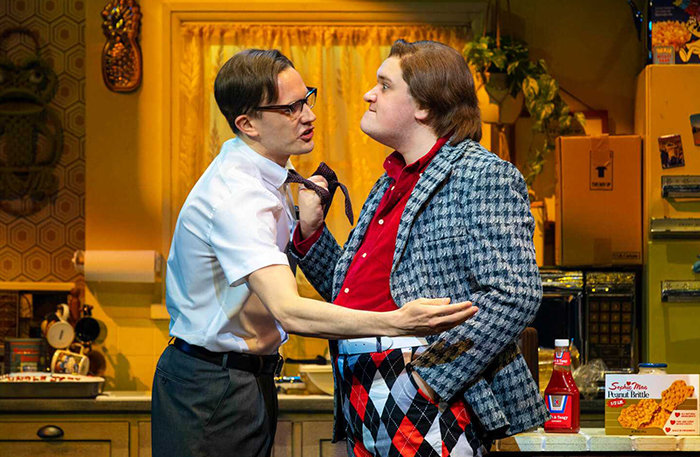 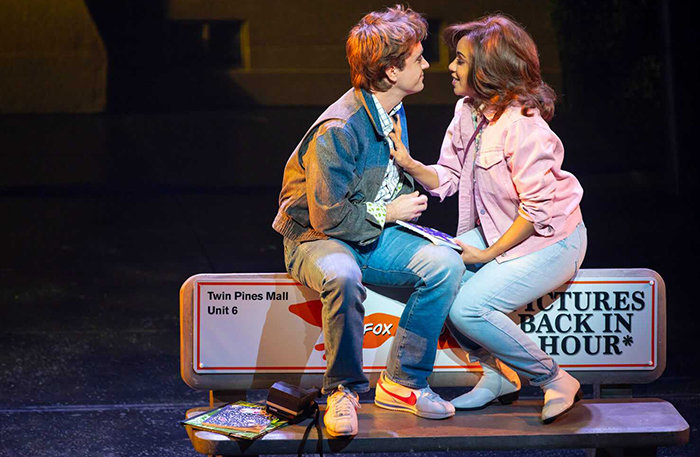 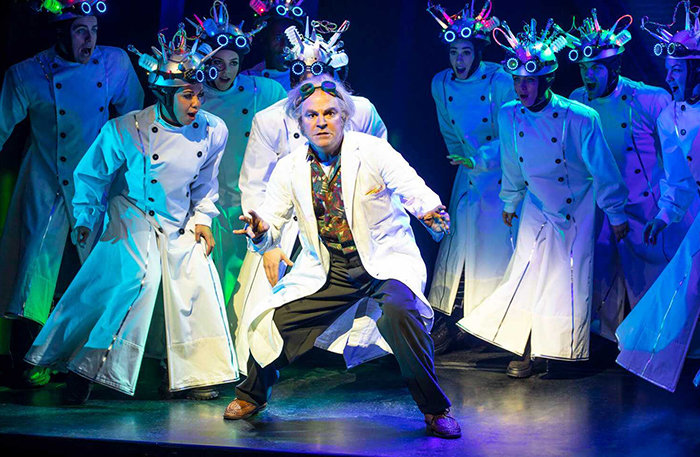