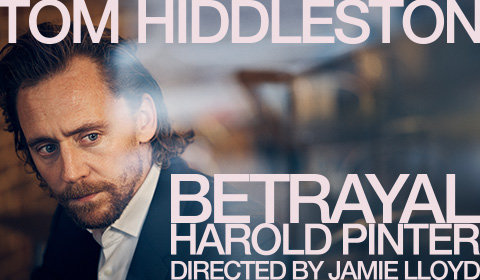 Harold Pinter Theatre
114 seat views
Just when you thought the Pinter at the Pinter season was running out, a final instalment is announced, and starring British favourite Tom Hiddleston, no less! Betrayal runs from March 2019 at the Harold Pinter Theatre, extending the season to June 2019. The announcement from The Jamie Lloyd Company comes 40 years to the day since the debut performance of Betrayal at London’s National Theatre.

Betrayal tells the story of a seven-year affair involving a married couple and their close friend. The piece is notable for its reverse chronology; the plot begins in 1977 and rewinds to 1968 over the course of the play. Pinter’s celebrated trademarks are all accounted for, from the plentiful humour to the sparse dialogue which conceals his characters’ emotions. It has also been commented that this is one of the late playwright’s most moving works, full of the fragility of the human heart.

Hiddleston plays Robert in Betrayal. He is joined onstage by Zawe Ashton as Emma and Charlie Cox as Jerry.

Hiddleston was last seen on the London stage in Kenneth Branagh’s Hamlet and, before that, in Coriolanus at the Donmar Warehouse. His many film credits include Avengers: Infinity War and Thor: Ragnarok. As for television, he is well-known for his starring role in The Night Manager. The accomplished actor counts a Golden Globe, Olivier and Evening Standard Award to his name. Zawe Ashton is a familiar face thanks to her starring role in hit comedy series Fresh Meat and Not Safe for Work. Charlie Cox is no stranger to Pinter, having starred in 2008's The Lover and The Collection, also at the Harold Pinter Theatre. He has starred in Marvel's Daredevil as well as HBO’s Boardwalk Empire.

The Jamie Lloyd Company, led by acclaimed director Jamie Lloyd, has joined up with Ambassador Theatre Group to mark the 10th anniversary of Harold Pinter’s death with a specially curated season. A glittering array of stars is involved, including Lee Evans, Tamsin Greig, David Suchet, Danny Dyer and Penelope Wilton.

The Pinter at the Pinter season is an unmissable phenomenon, a chance to see a smorgasbord of the writer’s plays, including lesser known gems, all in one season at the theatre named for him. Betrayal promises to be a sprawling, glorious finale. Catch it at the Harold Pinter Theatre from 5 March 2019. Press night is set for 13 March 2019.

Special notice: Fans of Tom Hiddleston won’t want to delay in nabbing a ticket, while Harold Pinter aficionados shouldn’t miss out on the final offering from the ground-breaking Pinter at the Pinter season.

Betrayal seat view photos show what view you will get for your money. Unfortunately we do not have any seat views for this show. 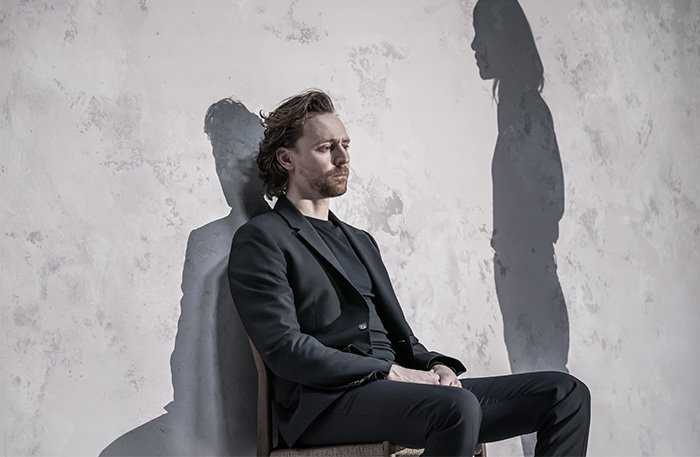 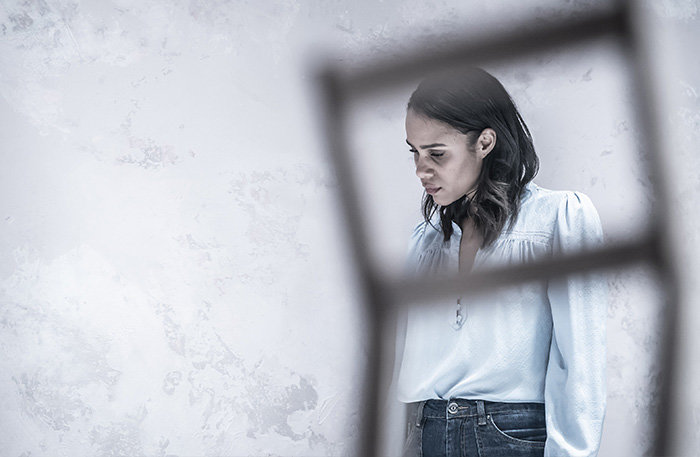 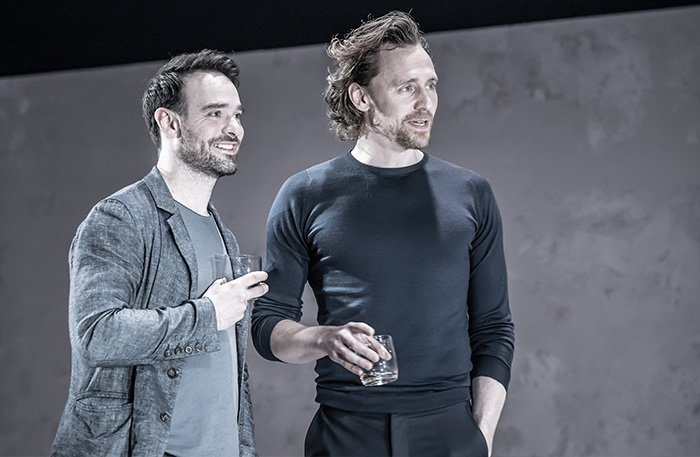