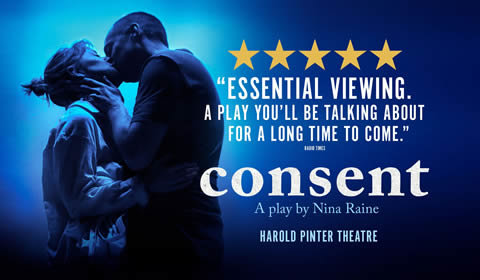 A searing insight into the legal system and their discussion of consent, the story of two barrister friends taking opposing sides of a rape case that forms a background to their respective domestic troubles is a cutting look at marriage, infidelity and empathy.

Originally co-produced by Out of Joint, Sonia Friedman Productions is backing the show’s run in London’s Theatreland. Consent is written by Nina Raine, whose previous credits include Longing, Tiger Country, Behind the Image and Rabbit and Tribes, whilst her 2006 debut play Rabbit earned Raine awards for Most Promising Playwright.

Original cast members Heather Craney (Vera Drake, Life of Riley, Torchwood) and Adam James (Band of Brothers, King Charles III, Doctor Who) reprise their roles from the run at the National Theatre in the West End. Joining them are Claudie Blakley (Once in a Lifetime, The Painkiller, Rules for Living) and Stephen Campbell Moore (Photograph 51, Chimerica, Clybourne Park), as well as Clare Foster, Lee Ingleby and Thusitha Jayasundera.

A sharp, witty and charged new play that remains ever-relevant, Consent plays at the West End’s Harold Pinter Theatre for a strictly limited season. The production runs at the venue from 18 May to 11 August 2018, with a press night on 29 May 2018.

Special notice: Audiences that love searing naturalism, relationship dramas and plays about socio-political issues won’t want to miss this fantastic new play. With the #MeToo movement drawing attention to consent, this aptly titled work could not be more relevant to our times.

Sorry this show closed 11 August 2018, we recommend these similar productions.

Consent seat view photos show what view you will get for your money. Unfortunately we do not have any seat views for this show.

Such a good show! Really well done, very harrowing but funny at the same time. Not the most easy going... More

Such a good show! Really well done, very harrowing but funny at the same time. Not the most easy going but the comic relief moments really help! A must-see!

Consent is generally quite an interesting and entertaining play, but one that feels like it could have... More

Consent is generally quite an interesting and entertaining play, but one that feels like it could have been better than what it actually achieves. It is fast-paced and funny, and the direction makes the most of many of the humorous lines, helping them work towards developing characters with some depth. The backdrop of the in-court versus out-of-court effects of sexual consent on a group of lawyers works well, but where it could have been a deep and complex exploration of ideas, it just ends up more as a pithy plot line to a well constructed but fairly run of the mill portrayal of infidelity in a group of friends.

The first half of the show was excellent- it dealt with some very difficult issues and raised some excellent... More

The first half of the show was excellent- it dealt with some very difficult issues and raised some excellent points about the justice system whilst being amusing. The second half unfortunately lost its way and even to an extent undermined what had happened in the first half which was a little disappointing. 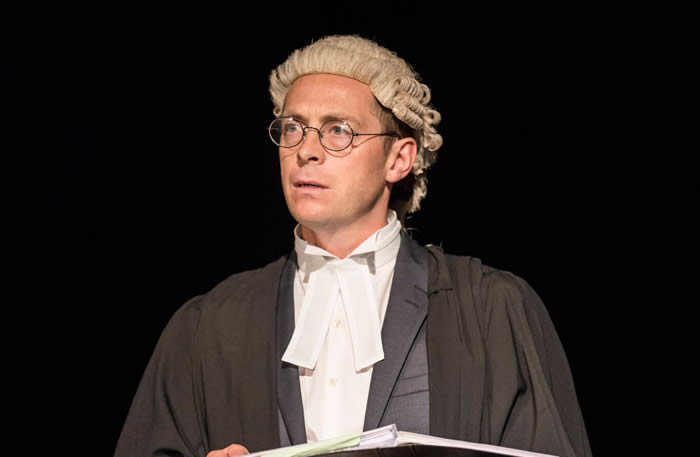 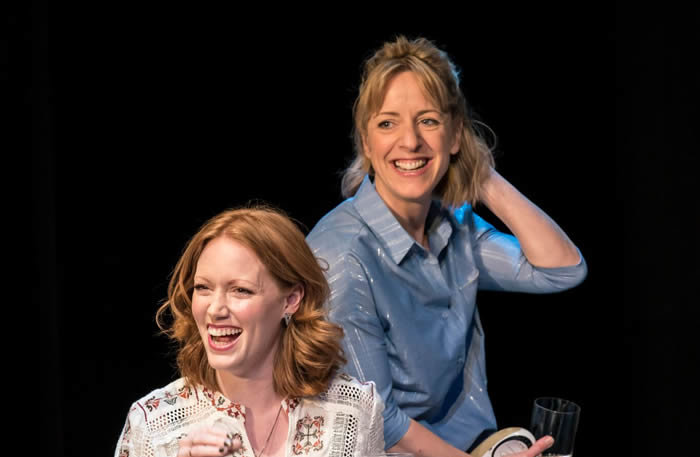 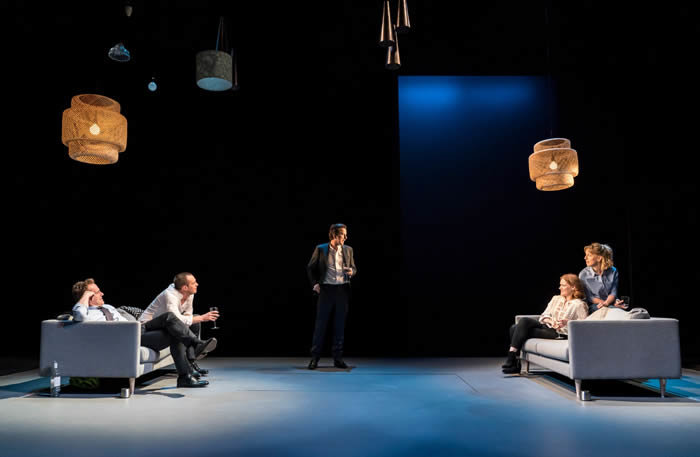 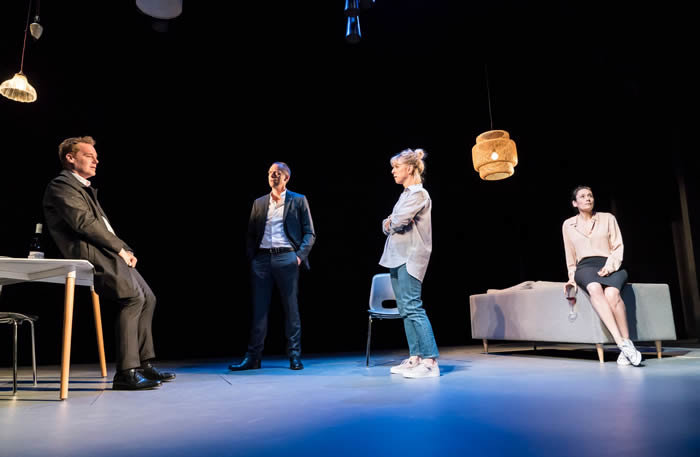 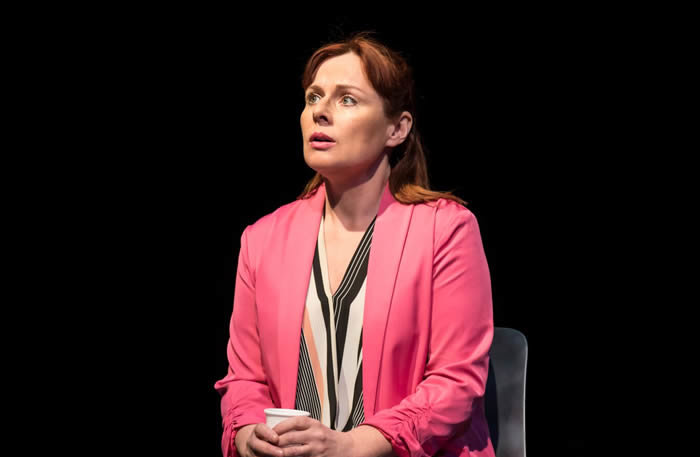 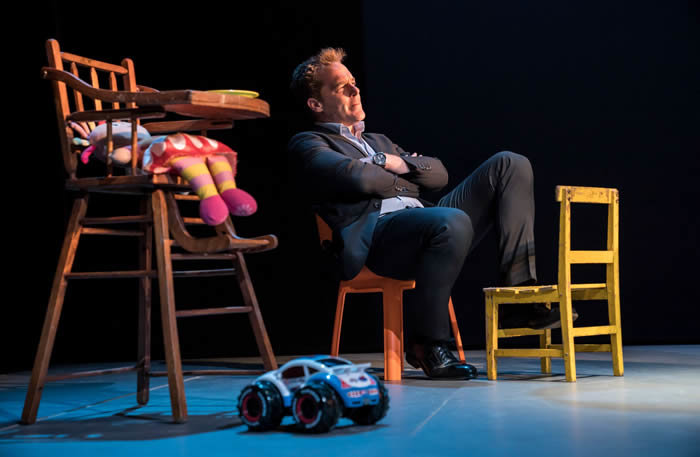 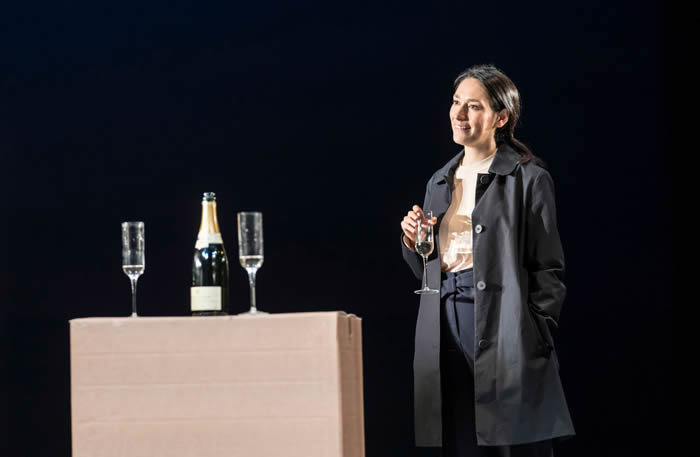 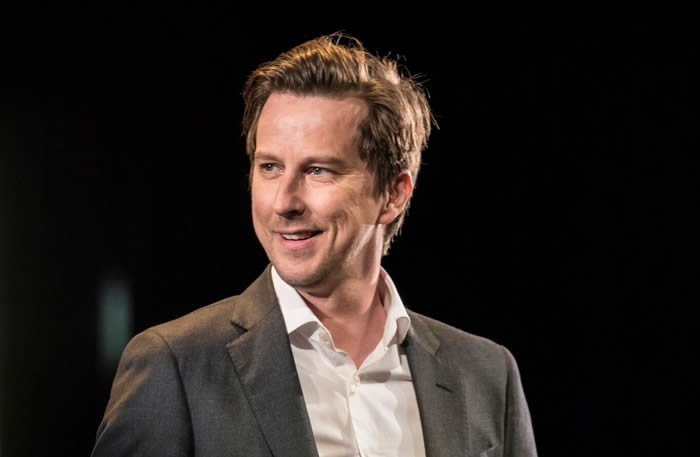 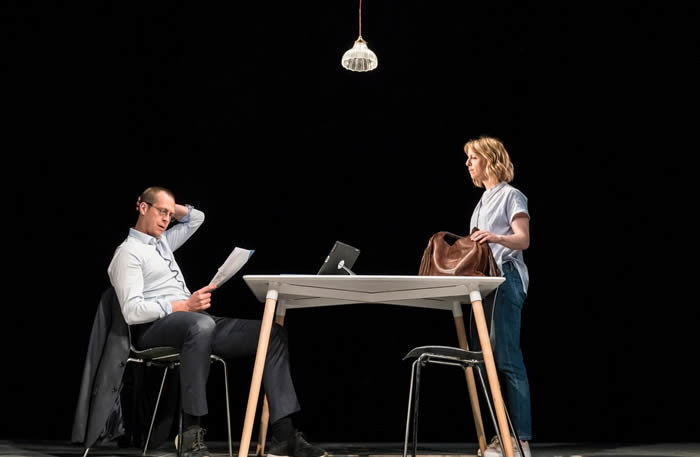 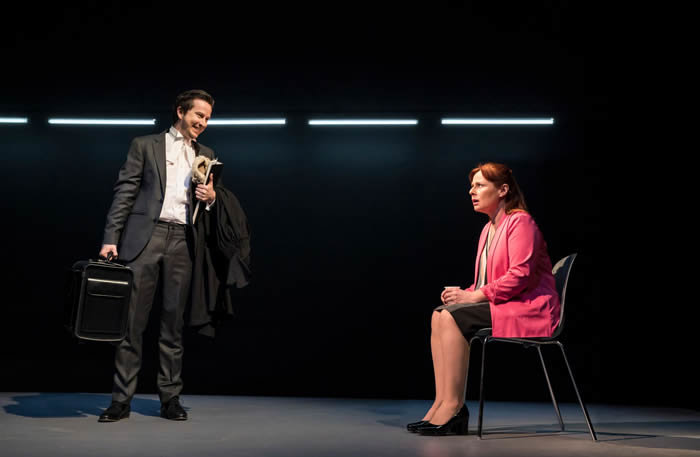 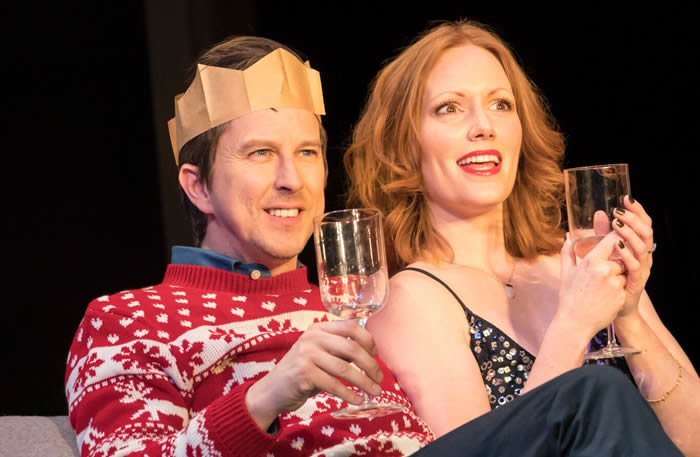 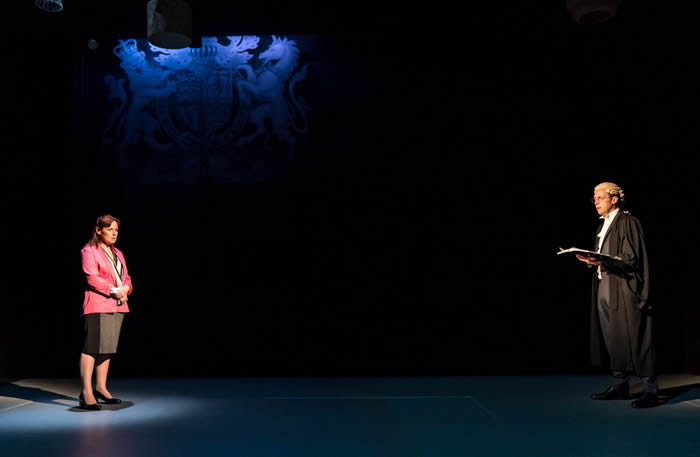 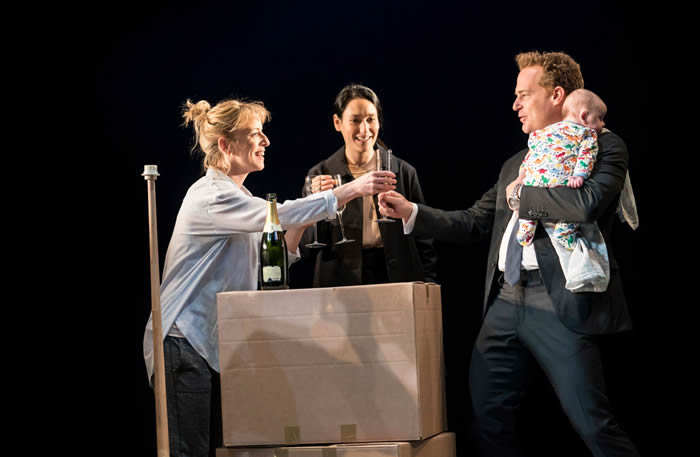 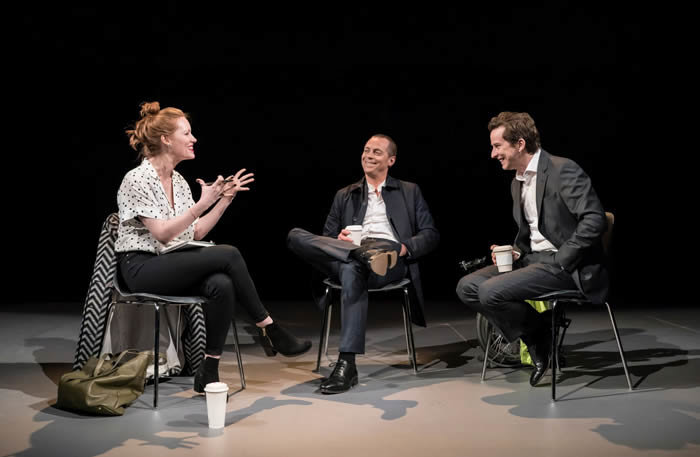