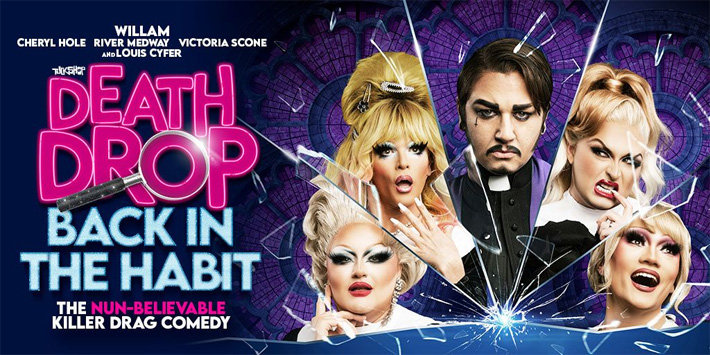 Death Drop - Back In The Habit Tickets

This killer comedy is unholy fun!

After slaying West End audiences with a “Dragatha Christie murder mystery”, all-drag comedy troupe Death Drop are back with a brand new show. Take a pew and find out who’s been killing the Sisters at the convent!

This hilarious spoof of the whodunit genre follows a gaggle of Nuns who’re trapped in their Convent with a serial slayer working their way down the halls. With Sis Marple investigating who’s behind this latest flurry of murder most sickening, you’ll be laughing ‘til you cry as this hilarious show hurtles towards a thrilling and fierce conclusion.

Death Drop: Back in the Habit is the second show from the team behind West End sensation Death Drop, written by Rob Evans and directed by Jesse Jones. The cast features some of the UK’s top rag artists throwing shade and lip syncing for their lives at the Garrick Theatre, including Willam, Cheryl Hole, River Medway, Victoria Scone and Louis Cyfer.

Sissy that walk to the West End with Death Drop tickets and enjoy an evening of divinely hilarious fun with some of the UK’s top drag artists. It’s the comedy nun of us asked for, but will have you rolling in the aisles!

Sorry this show closed 20 November 2022, we recommend these similar productions. 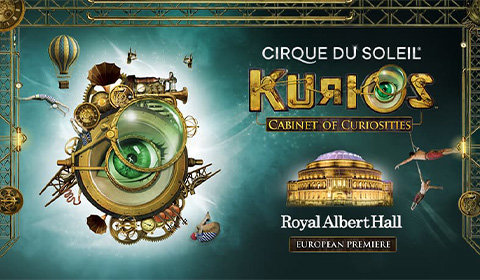 Death Drop - Back In The Habit seat view photos show what view you will get for your money. Unfortunately we do not have any seat views for this show.

Exactly what you would expect from a drag comedy horror… funny, double entendres galore and some... More

Exactly what you would expect from a drag comedy horror… funny, double entendres galore and some proper frights! Great acting, especially the “inner voice” Distinct lack of singing and dancing in my opinion! Would recommend if you like that type of thing.

This is a stand-alone story right on the back of the highly successful Deathdrop. It features som... More

This is a stand-alone story right on the back of the highly successful Deathdrop. It features some of the familiar drag artists who appeared on Drag Race, Drag Race UK and Drag Idol. Set in St Babs Convent, there are some very spooky, and unnatural goings-on afoot for the Mother Superior and her unorthodox nuns. What ensues is two hours of madness and mayhem that will have you laughing out loud, from the parodies of horror classics such as “It”, “Scream”, “The Exorcist” and “The Ring”. (Think a darker version of “The Sound of Music” meets “Scary Movie” in a highly polished RPDR acting challenge). There is no fourth wall, as the audience are continuously bought into, or referred to within the dialogue. There are also no barriers with language, as the innuendos and euphemisms come at you thick and fast, as nothing seems sacred within the walls of this particular convent. There are popular culture references everyone can relate to such the energy crises, pronouns and Liz Truss, with an occasional verbal and visual reference to RPDR. I thought Matt Hancock might have got a mention due to his eating challenge (it’ll make sense if you see the show) on I’m A Celebrity but he had a very lucky escape…for now! This doesn’t have a well drawn plot like “Phantom of the Opera”, or a deep message like “To Kill A Mockingbird”. What it does bring is hilarious one liners, visual gags and the inclusive feeling that you are part of one big, happy family, no matter if their language is without limits. If you are a fan of drag, and your face aches from smiling or laughing without control, then Deathdrop has done its job, and you can go home euphoric.

Immensely funny show, perfect for all drag race fans. We laughed all the way through. If you're e... More

Immensely funny show, perfect for all drag race fans. We laughed all the way through. If you're easily offended, it's not for you! Slapstick, panto-style fun

This show is fantastic! Hilariously funny and well thought out. Was actually a lot better than th... More

This show is fantastic! Hilariously funny and well thought out. Was actually a lot better than the first show, an absolut must see! 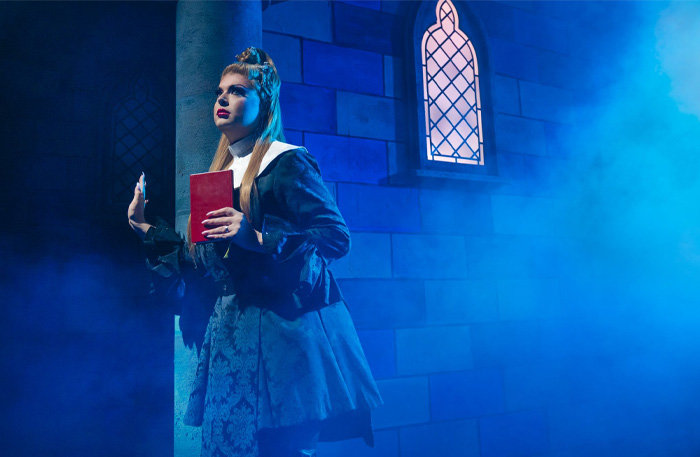 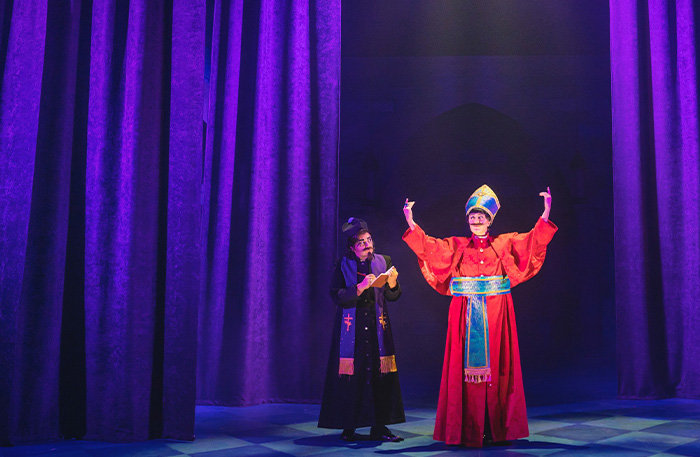 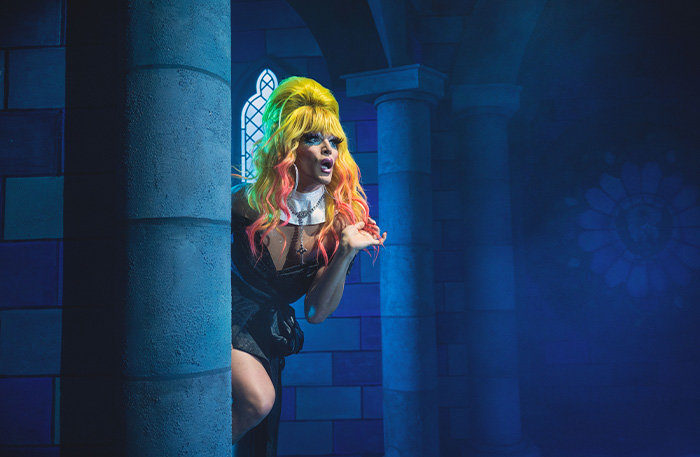 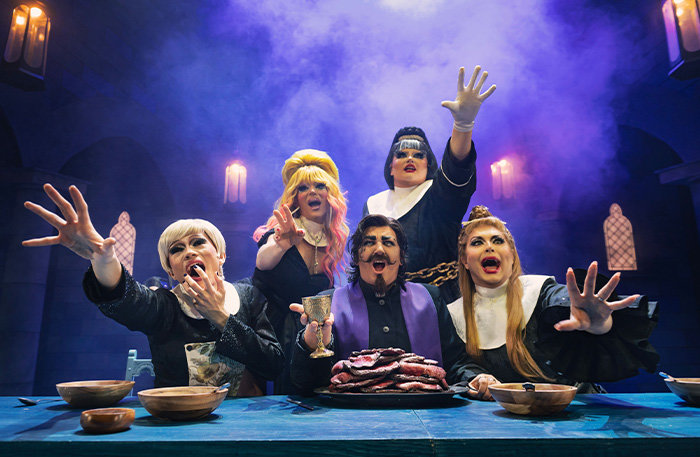 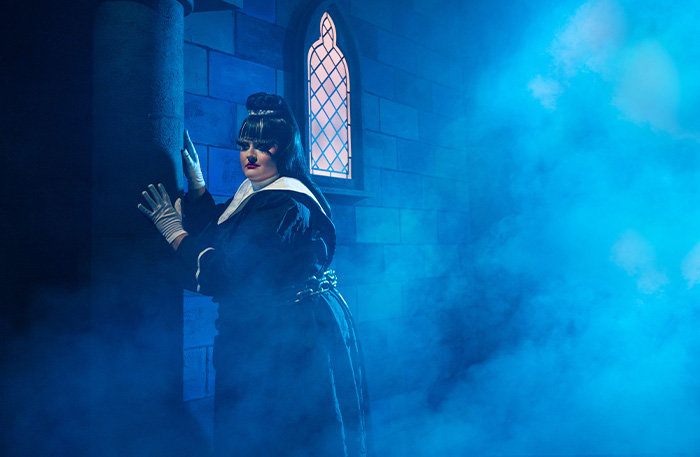 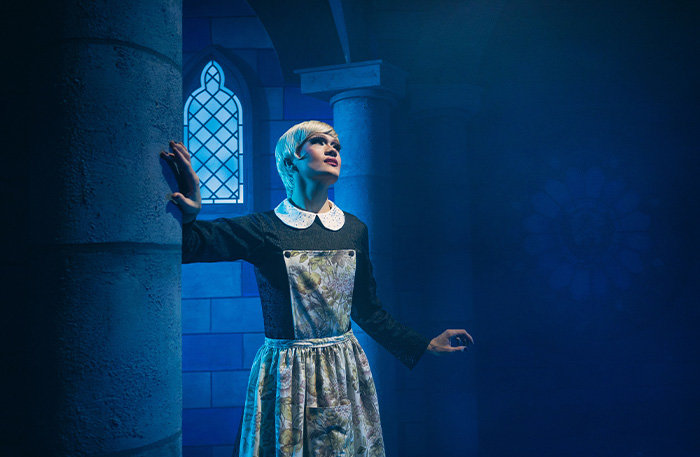