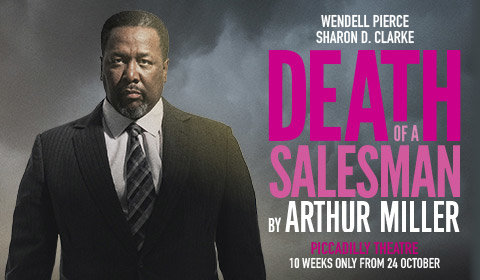 Death of a Salesman tickets

Wendell Pierce returns as Willy Loman in the Young Vic's blistering revival of Death of a Salesman, now transferring to the West End. The tragic story of a husband and father crushed under the American Dream plays at the Piccadilly Theatre.

Willy Loman, a travelling salesman, his wife Linda, and their sons strive to represent the picture-perfect family. But as Willy begins to crack under the pressure of daily life, his strong belief that graft and diligence is the key to achievement falls apart.

Death of a Salesman stars Wendell Pierce, who is best known for his role as Bunk Moreland in The Wire. He is joined by Sharon D Clarke (Caroline, or Change) as Linda Loman.

In this new revival, Olivier Award-winning director Marianne Elliott, and co-director Miranda Cromwell, bring a distinct vision to the play, seen through the eyes of an African American family.

With a superb central performance bringing new resonance to a modern classic, Death of a Salesman tickets invite audiences to experience a gut-wrenching, stunning take on Arthur Miller's masterpiece.

Death of a Salesman seat view photos show what view you will get for your money. Click 'book this seat' and we will search for availability for your chosen seat. 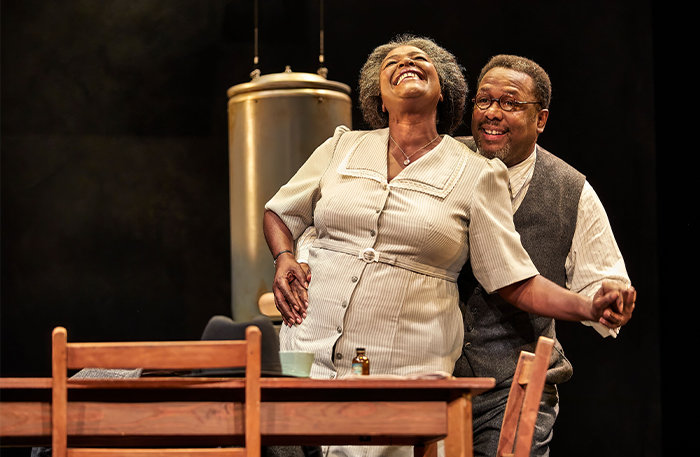 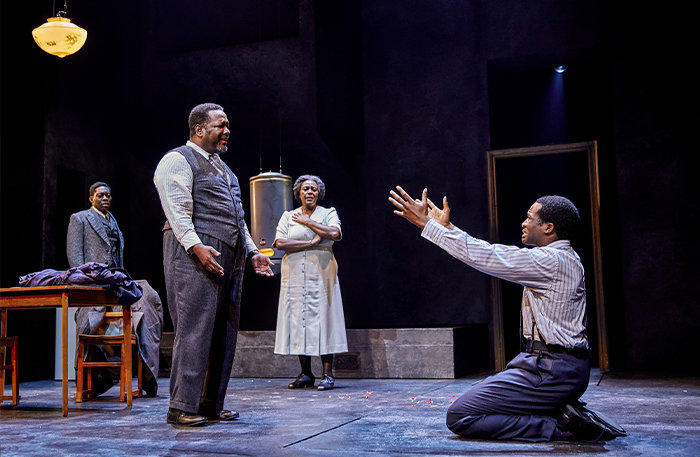 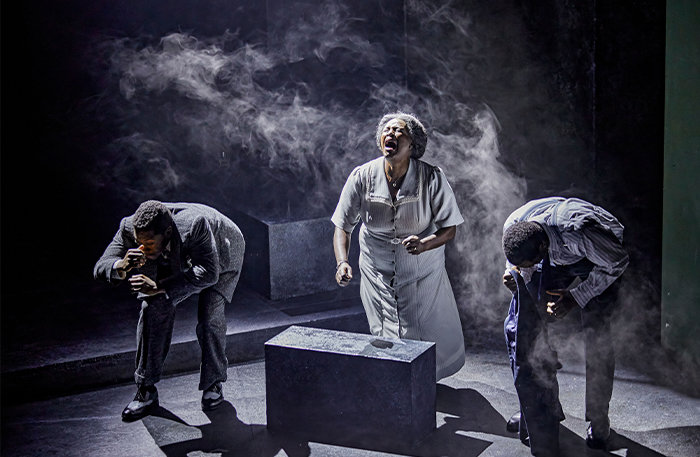 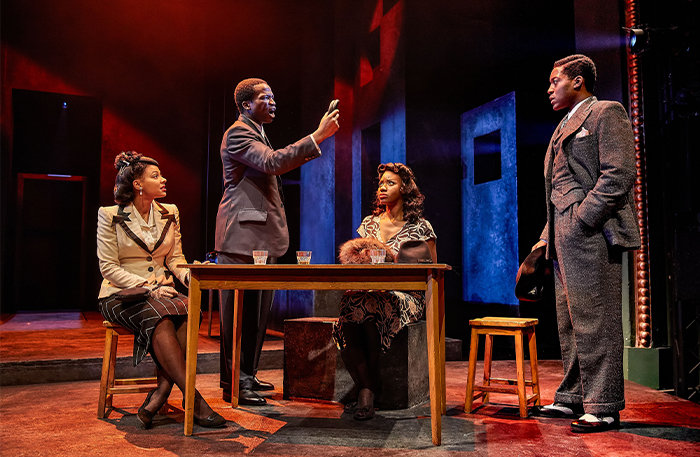 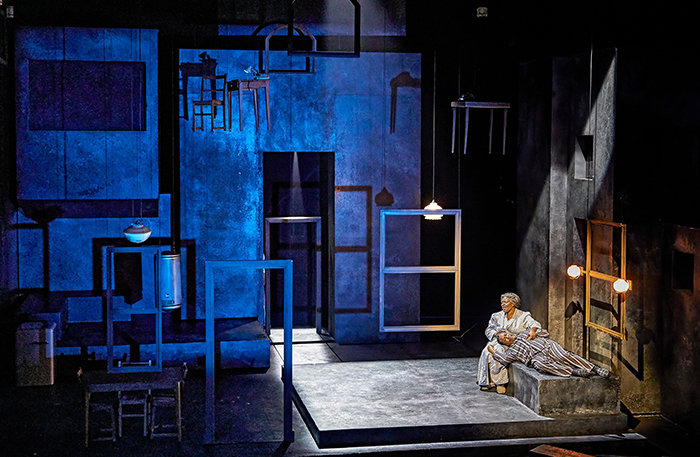 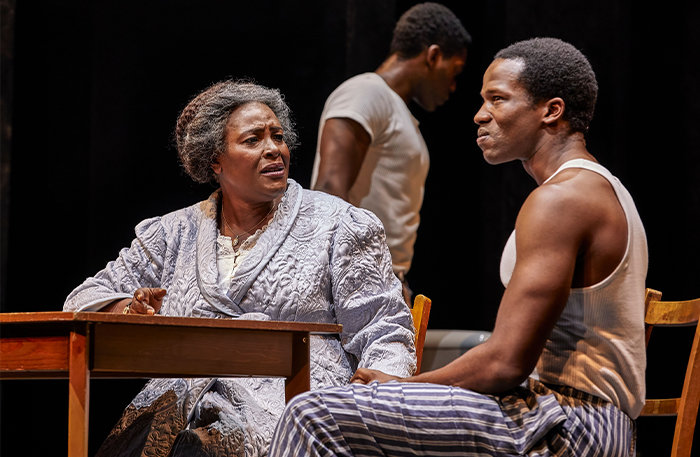 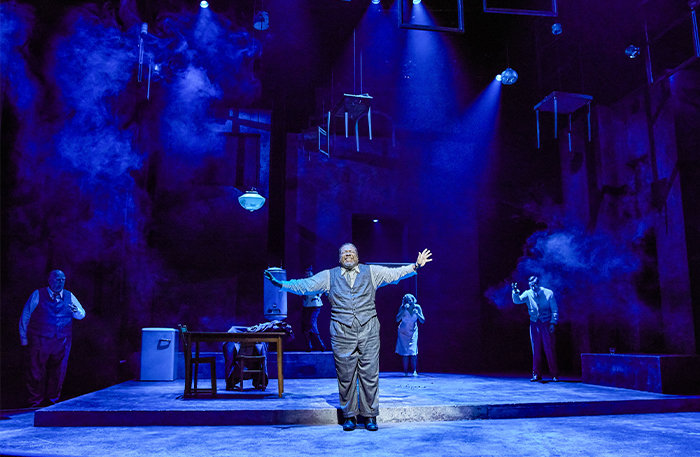 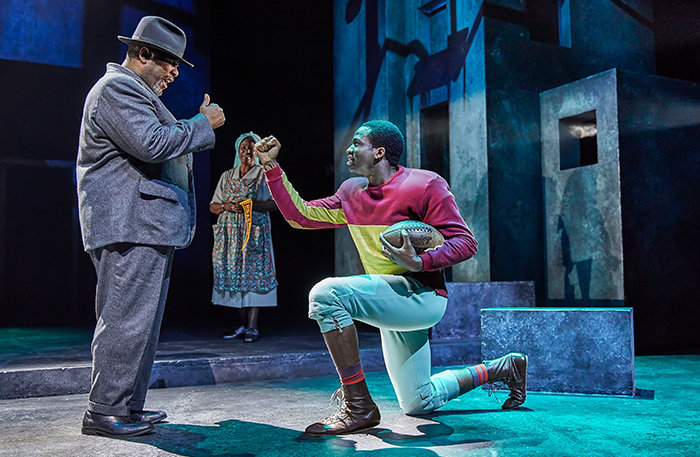 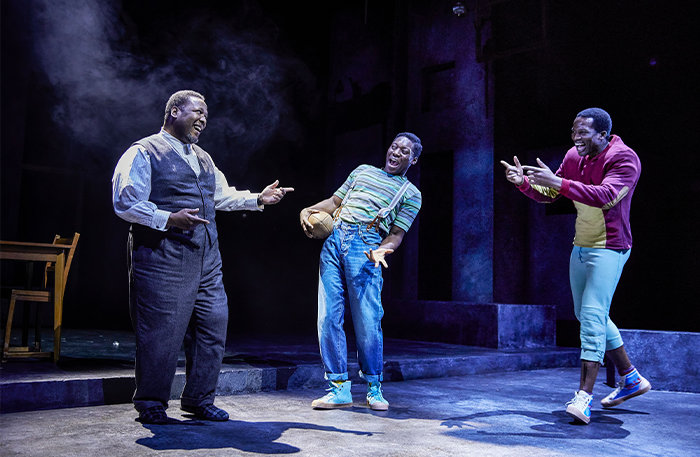