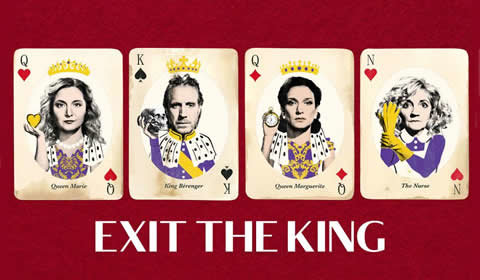 Patrick Marber (Don Juan in Soho) directs a star-studded cast in Eugene Ionesco’s absurdist tragi-comedy Exit the King. Marking the first time an Ionesco play has been staged at the National Theatre, the production plays a limited season at the Olivier Theatre.

Eugene Ionesco, leader of the avant-garde movement and famed for his absurdist theatre, went through a period of his life when he feared imminent death. Inspired by this episode of ill health, he wrote Exit the King, the story of a dying King Berenger refusing to come to terms with his fate.

The 400-year-old king is stroppy and stubborn as his kingdom falls apart around him. His first wife tries to prepare for the realities of his death, whilst his second wife insists he will survive.

Patrick Marber directs his new adaptation of the play, which features design by Anthony Ward, lighting design by Hugh Vanstone, music and sound design by Adam Cork and movement by Naomi Said. Marber is well-known for writing plays including Dealer’s Choice, Closer and After Miss Julie, as well as adapting Don Juan in Soho and directing recent productions of Travesties and The Caretaker.

Ionesco is best-known for plays including Rhinoceros, The Chairs and more. A thrilling and dark play that’s given a contemporary twist, Exit the King runs at the National’s Olivier Theatre for a strictly limited season, from 17 July to 8 September 2018, with a press night on 25 July 2018.

Special notice: Adaptations of modern classics are always interesting to contemporary theatregoers and although Ionesco is an essential part of the theatrical cannon, his work isn’t often seen in Britain. Don’t miss out on a chance to see his work on stage!

Sorry this show closed 06 October 2018, we recommend these similar productions.

Exit the King seat view photos show what view you will get for your money. Unfortunately we do not have any seat views for this show. 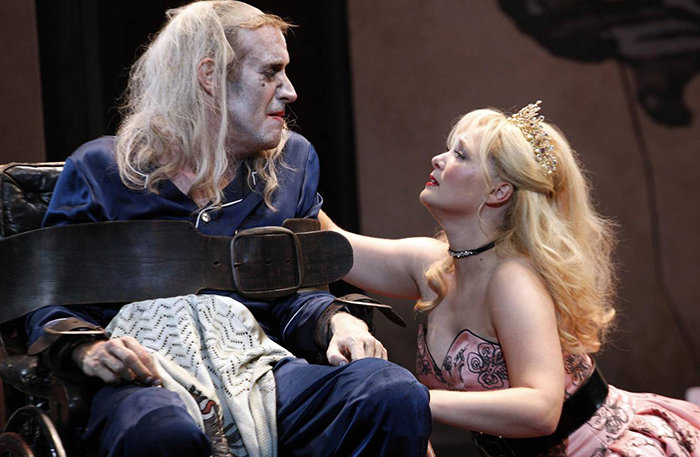 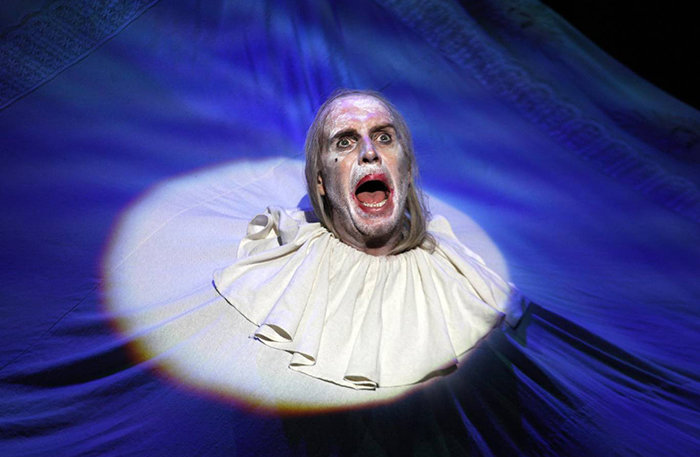 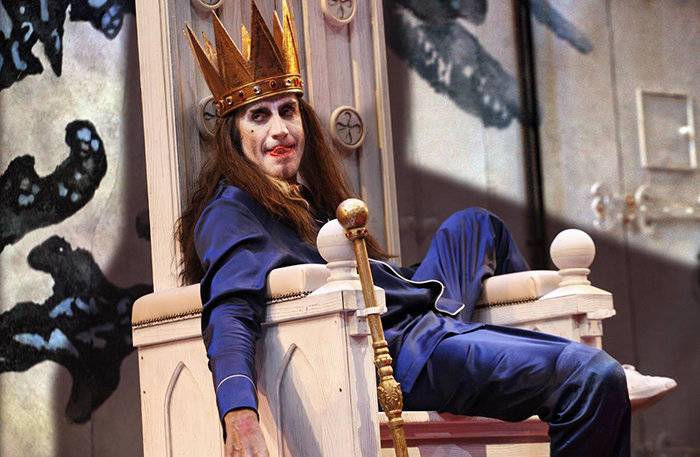 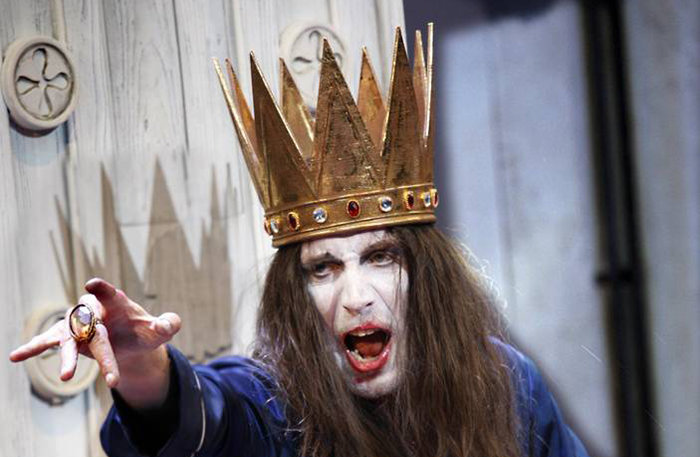 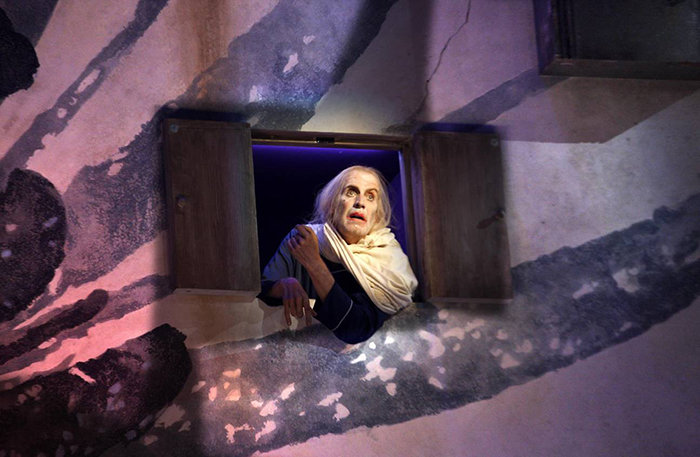 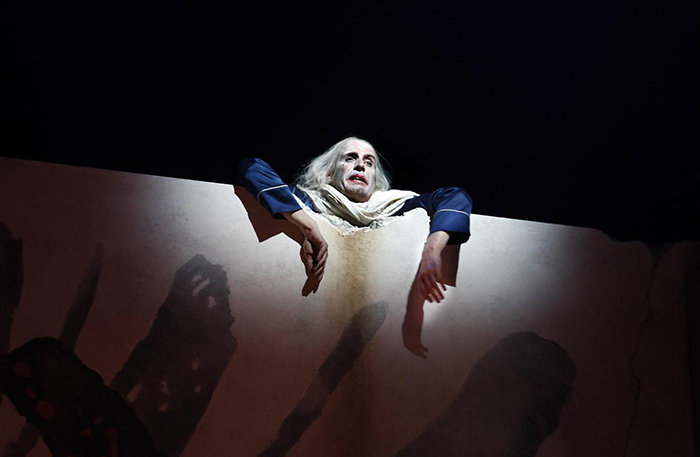 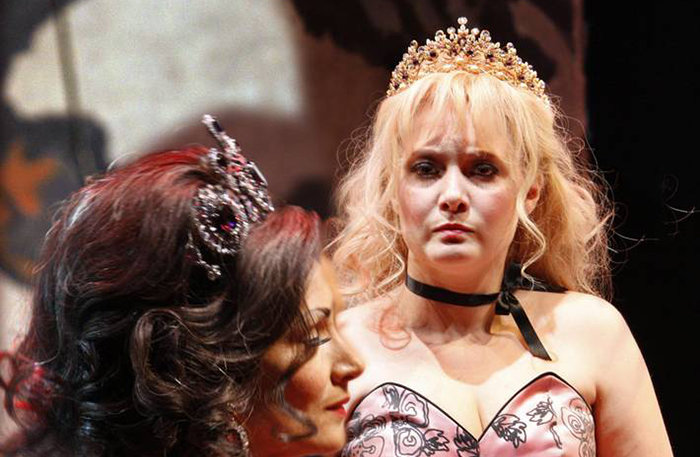 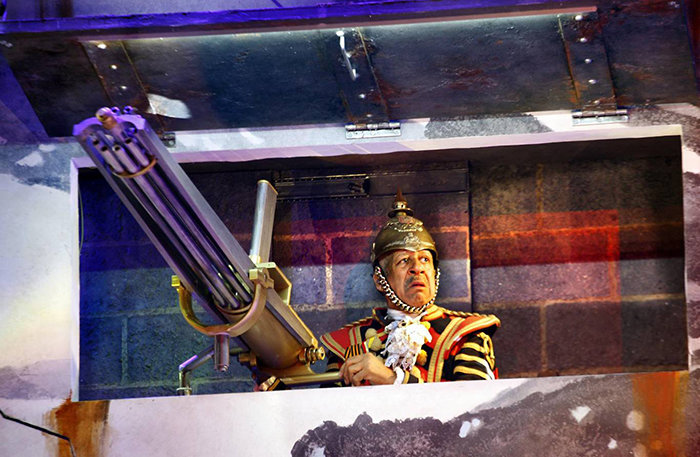 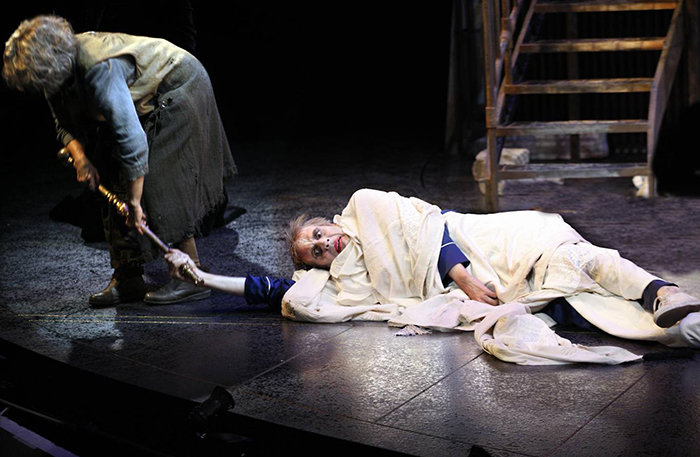 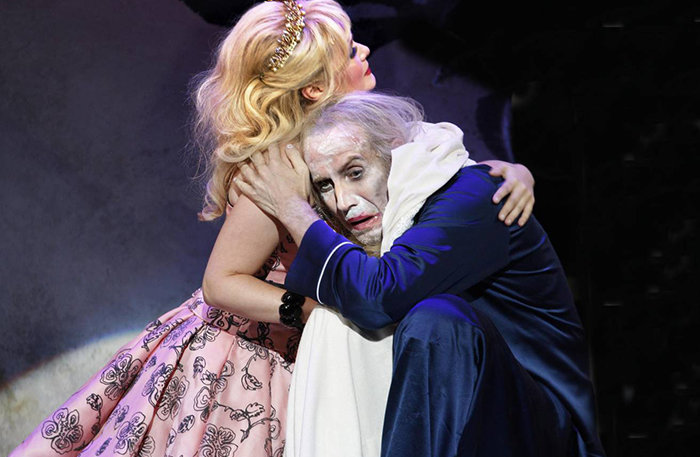