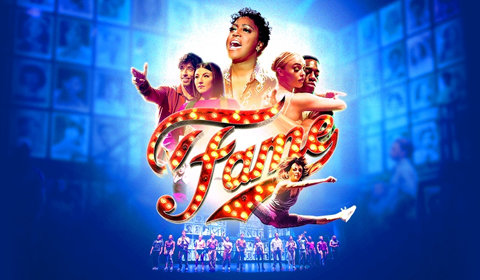 Peacock Theatre
29 seat views
A classic comes to the Peacock Theatre in September. Fame the Musical, the glorious pop culture smash hit, makes its home at the theatre for just one month. This is the definitive 30th Anniversary Tour, starring the supremely talented Keith Jack, Mica Paris and Jorgie Porter. High-kicking, heart-lifting and full of knockout songs, it’s easy to see why the musical has enjoyed so many revivals.

The show is based on the 1980 film of the same name. It follows the lives of a group of bright students at New York’s High School For The Performing Arts as they experience romance, heartbreak, elation and the pursuit of the giddy heights of fame. Among its iconic soundtrack are the numbers “Bring on Tomorrow” and the Oscar-winning titular “Fame”. A six-season television series followed on from the film, as well as a stage adaptation. The show has gone on to be performed both professionally and by amateur groups across the globe, in every major language.

The 30th Anniversary Tour opened at Manchester's Palace Theatre. It is directed and choreographed by Nick Winston. Design comes from Morgan Large, lighting is by Prema Mehta and sound design comes from Ben Harrison. Musical supervision is by Mark Crossland.

Meet the talented posse of students with their whole lives ahead of them, and find out why Fame the Musical is definitely going to live forever. The production runs at the Peacock Theatre from 11 September until 19 October 2019.

Special notice: Fans of the classic '80s film shouldn't pass up this opportunity to see Fame the Musical on stage. With an uplifting roster of songs, this is perfect for anyone who wants to dream a little bigger - or simply enjoy a feel-good night out.

Sorry this show closed 19 October 2019, we recommend these similar productions.

Fame the Musical seat view photos show what view you will get for your money. Unfortunately we do not have any seat views for this show. 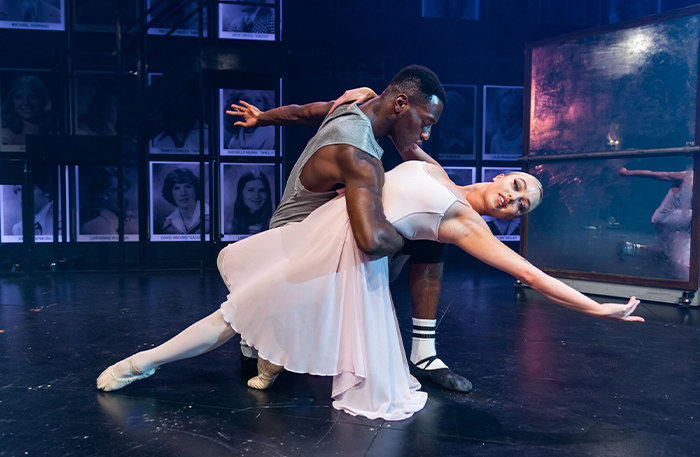 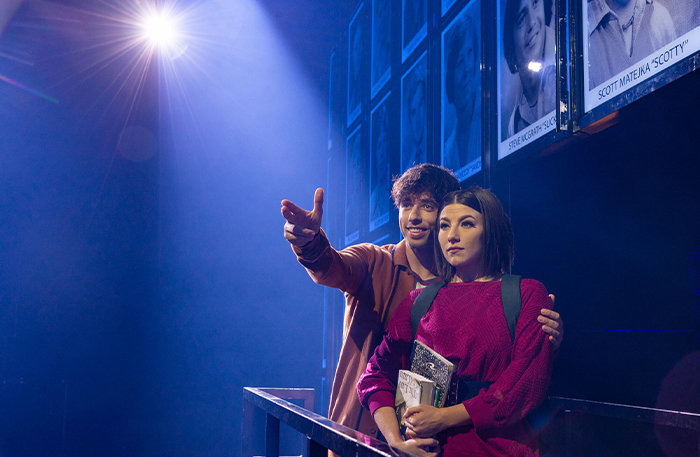 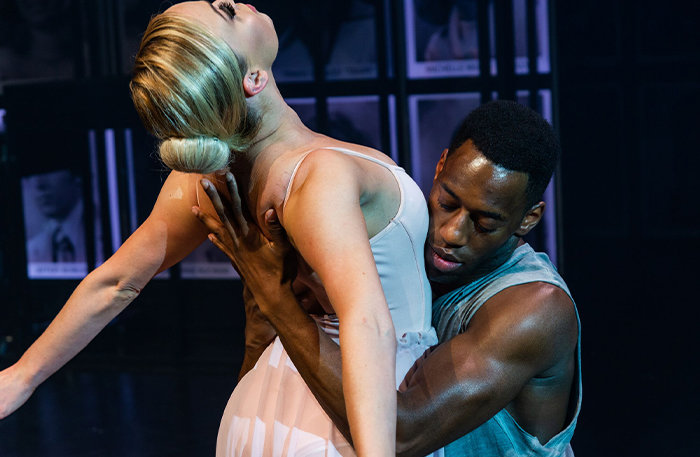 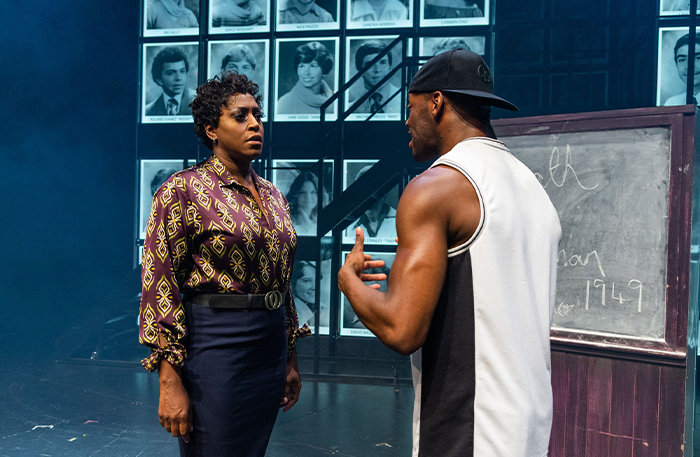 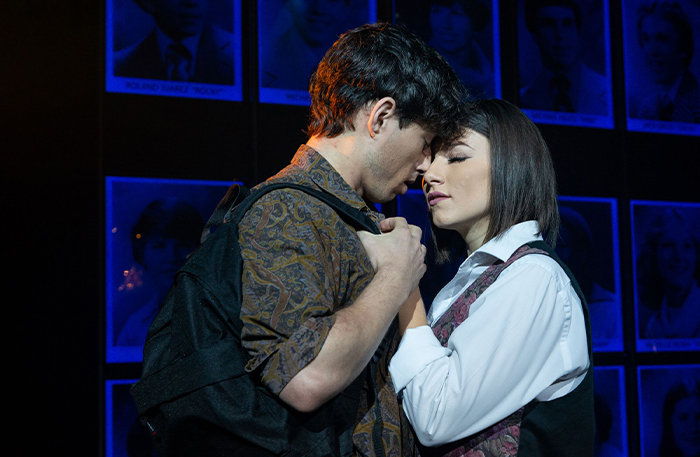 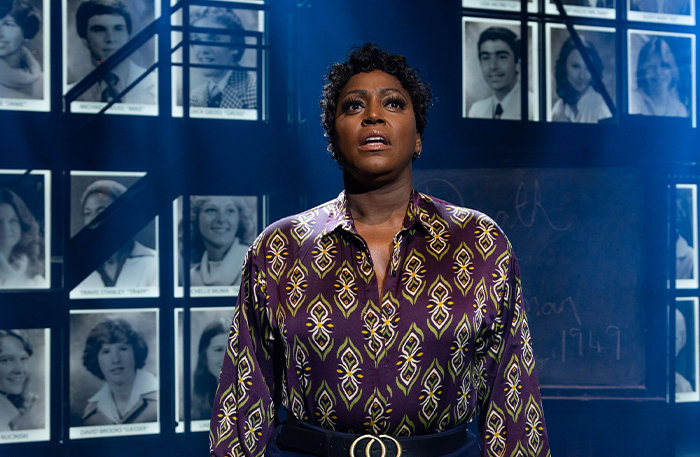