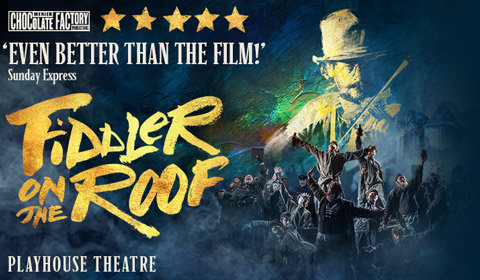 Fiddler on the Roof tickets

Playhouse Theatre
49 seat views
Please note that Fiddler on the Roof uses a different Stalls layout to the Playhouse's usual format. This means our seating map doesn't reflect the Stalls as they are for this particular run.

Following a five-star rated run at the Menier Chocolate Factory, Fiddler on the Roof receives its well-deserved West End transfer. Trevor Nunn’s high-spirited revival of the classic musical comes to Playhouse Theatre for a strictly limited season, where it is presented in a specially tailored immersive space. Step into the world of Tevye and his daughters from 21 March.

Living in a Jewish community in Imperial Russia, milkman Tevye strives to maintain his Jewish cultural and religious traditions despite the intrusion of the Russian authorities. To his displeasure, his three eldest daughters are determined to marry for love, whether or not their chosen suitors fit their father’s criteria. As he balances a love for his family with respect for his religion, Tevye is pulled one way and the other, with comical but sometimes tragic consequences. It’s a tale of tradition and progress, of love and duty. It includes a great many famous songs, such as "Sunrise, Sunset", "Tradition", "Matchmaker, Matchmaker" and "If I Were a Rich Man".

The original Broadway production of Fiddler on the Roof opened in 1964 and soon earned itself nine Tony Awards. Boasting music by Jerry Bock, lyrics by Sheldon Harnick and a book by Joseph Stein, it was one of the longest-running shows in Broadway history and went on to spawn a successful film adaptation in 1971.

Andy Nyman reprises his role as Tevye alongside Maria Friedman as Golda. They are joined by Matthew Hawksley as Fyedka, Harriet Bunton as Hodel, Dermot Canavan as Lazar Wolf, Stewart Clarke as Perchik, Nicola Brown as Chava, Joshua Gannon as Motel, Anita Dobson as Yente the Matchmaker and Molly Osborne as Tzeitel.

Trevor Nunn's Broadway revival enjoyed a sold-out run at the Menier Chocolate Factory from November 2018 to March 2019. The Times pronounced the cast "pitch perfect", The Telegraph called the production an “exuberant revival’ and the Guardian dubbed it “note-perfect”.

Find out if this really is the Miracle of Miracles that the critics believe it to be. Catch Fiddler on the Roof at the West End’s Playhouse theatre from 21 March until 3 November 2019.

Special notice: Fans of Andy Nyman, co-writer of the show Ghost Stories and star of the sitcom Campus, won’t want to miss his critically acclaimed turn as Tevye.

Sorry this show closed 02 November 2019, we recommend these similar productions.

Fiddler on the Roof seat view photos show what view you will get for your money. Unfortunately we do not have any seat views for this show. 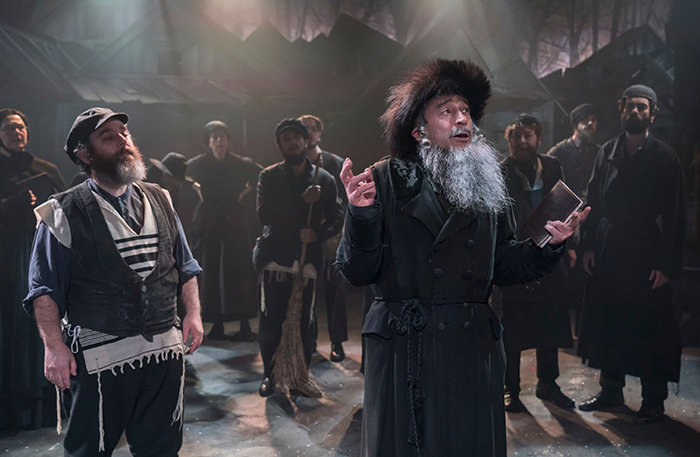 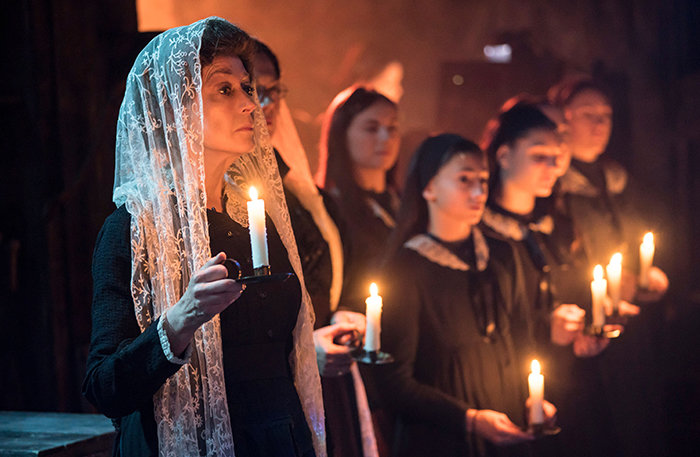 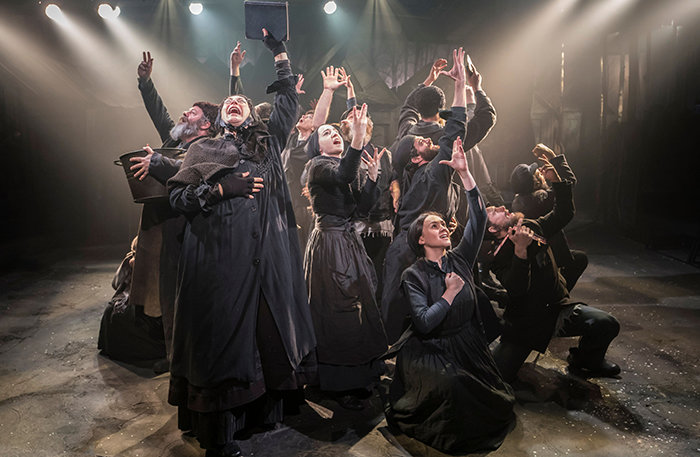 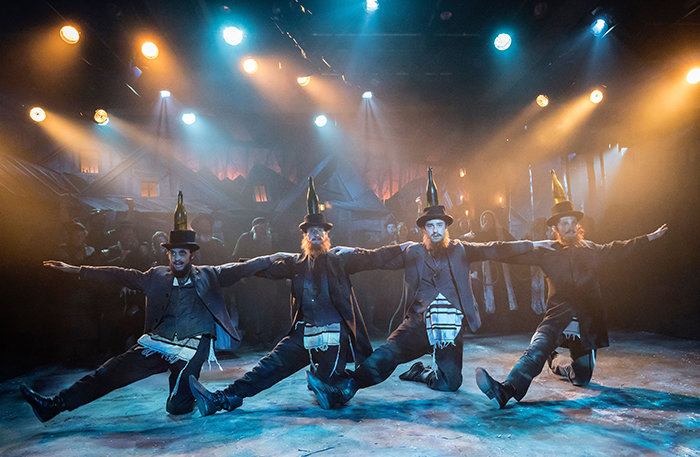 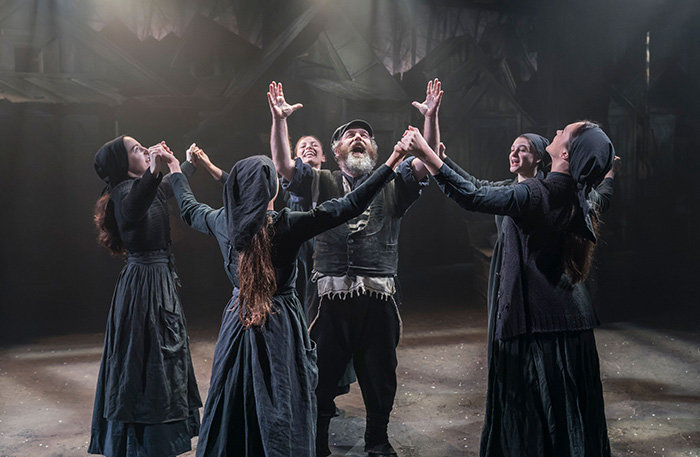 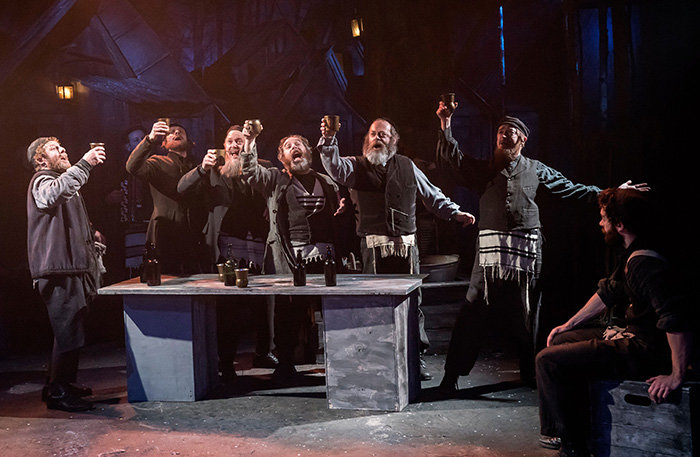