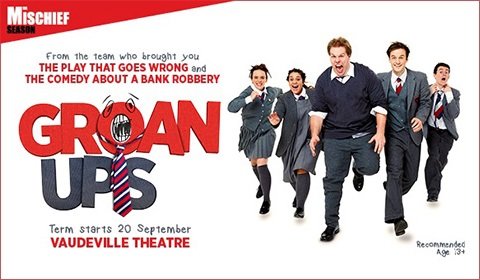 Vaudeville Theatre
141 seat views
From the team who brought us The Play That Goes Wrong comes the brand new show Groan Ups, set to tickle audiences at Vaudeville Theatre from September. Join a rowdy bunch of anarchic teens as they navigate the classroom, in Mischief Theatre’s first new play since 2016. Groan Ups is the first in a three-production Mischief residency and runs from 20 September 2019.

How much can we learn from the school kid version of ourselves? Are we still the same 13 year old deep inside once we’ve turned 30? What ever happened to our long-admired school crush? These questions and more are explored in the joyously ridiculous Groan Ups. Be assured that the theatre company's famous inventive comedy and slapstick antics are all correct and present here.

Groan Ups is the first of three new productions which Mischief Theatre will present during their recently announced residency at Vaudeville Theatre. The Mischief Theatre season lasts until August 2020.

Mischief Theatre was formed in 2008 by a fun-loving ensemble of students and graduates. They have since found huge success with their long-runners The Play That Goes Wrong and The Comedy About A Bank Robbery as well as shows like Peter Pan Goes Wrong and Mischief Movie Night. All sporting the same farcical, hilarious signature style for which they have become famous, their shows have played in every continent and have racked up numerous awards. The company is led by Artistic Director Henry Lewis and Company Director Jonathan Sayer.

Come and have your funny bone activated in that special way that only Mischief Theatre can achieve. Groan Ups runs from 20 September at the West End’s Vaudeville Theatre.

Special notice: If you loved The Play That Goes Wrong or any of Mischief’s other shows, you’ll be glad to know that their signature comedy is very much alive and well in Groan Ups.

Adults and children from the age of 13 will adore this rebellious and gloriously silly show.

Sorry this show closed 01 December 2019, we recommend these similar productions.

Groan Ups seat view photos show what view you will get for your money. Unfortunately we do not have any seat views for this show. 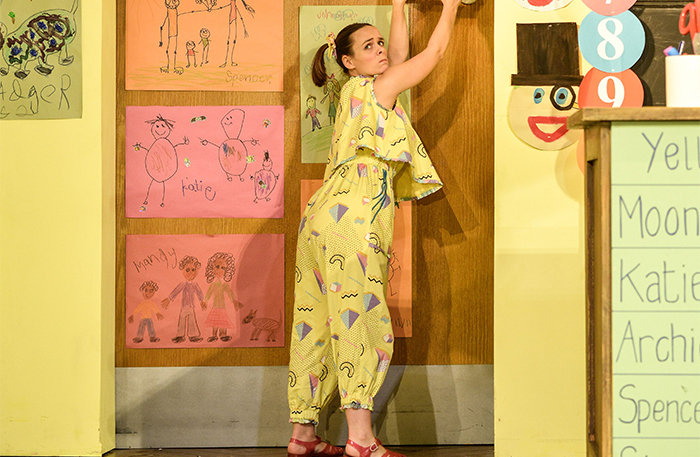 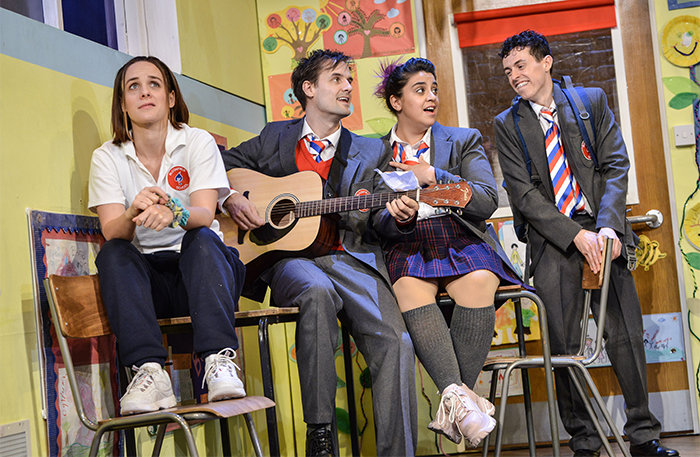 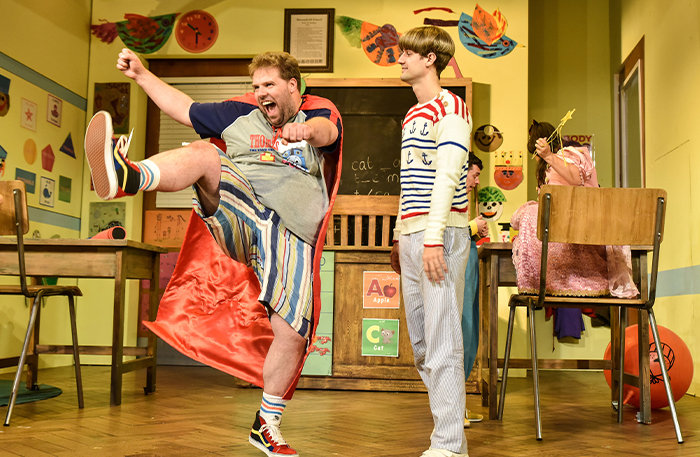 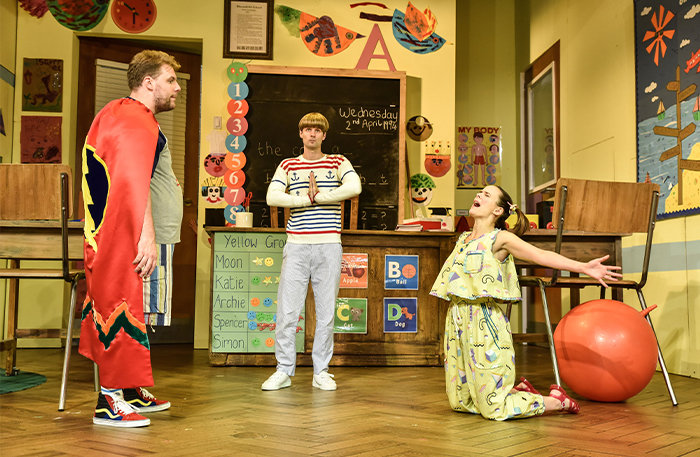 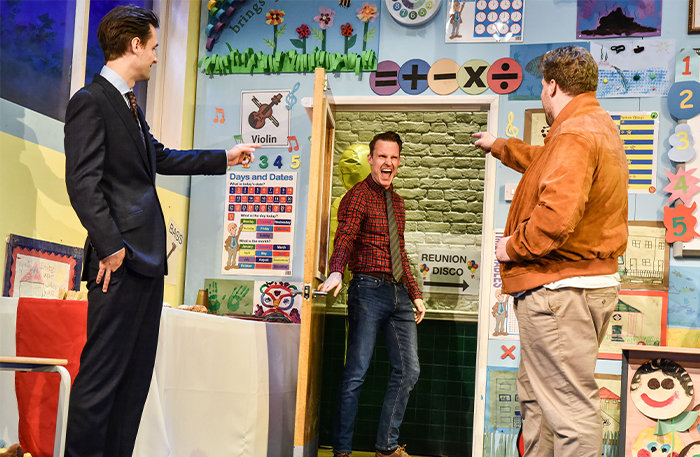 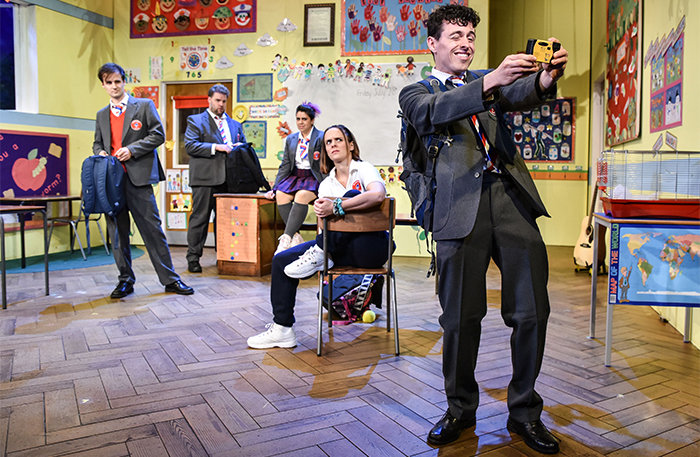