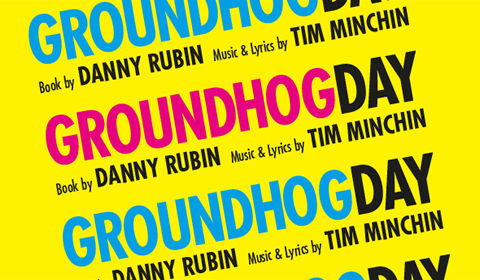 Based on the 1993 film starring Bill Murray, Groundhog Day follows the story of Phil Connors, a disgruntled weatherman that treats his fellow workers with disdain. After being sent to cover the annual Groundhog Day event for the third time alongside co-workers Rita and Larry, Phil realises he has had enough of his job and attempts to leave, but is disrupted by a mysterious snowstorm and forced to stay in Pennsylvania for another night. When he wakes up, Phil finds himself repeating the past 24 hours again and again on a terrifying cycle which he can only escape from if he learns from his mistakes…

Groundhog Day starred famous Broadway actor Andy Karl in the title role, who had previously starred opposite Kristin Chenoweth in On the Twentieth Century. In 2014, he was nominated for a Tony Award for his portrayal of Rocky in the new stage adaptation. Karl is also well-known for his numerous Broadway roles, including being part of the original casts of Jersey Boys, Legally Blonde and 9 to 5: The Musical.

With a book by Danny Rubin, music and lyrics by Tim Minchin and direction by the Old Vic’s Artistic Director Matthew Warchus, Groundhog Day was packed full of plenty of laughs and memorable music. Further Matilda collaborators featured in the creative team, with choreography by the prolific Peter Darling, lighting design by Hugh Vanstone, sound design by Simon Baker and design by Rob Howell. With show having began on July 11th and with Groundhog Day having had a spectacular opening night on August 16th, this new musical proved to be one of 2016's best new shows!

Special notice: Fans of the original 1993 film will delight in this new stage-to-screen adaptation, which will be packed full of laughs. This production may not be suitable for very young children.

Sorry this show closed 07 September 2016, we recommend these similar productions.

SeatPlan Recommends: Seats in the Old Vic are good, particularly in the Stalls. Avoid the rears of the higher circles due to heavily restricted views and uncomfortable seats. 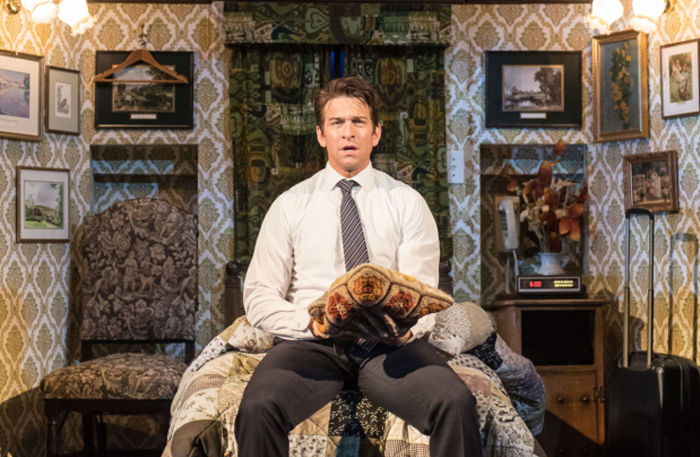 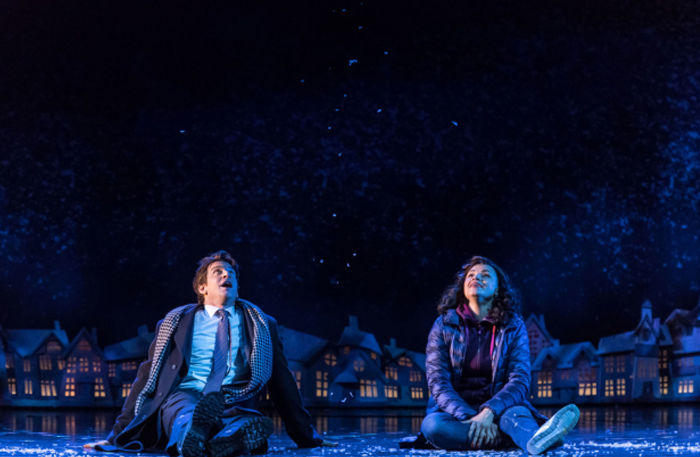 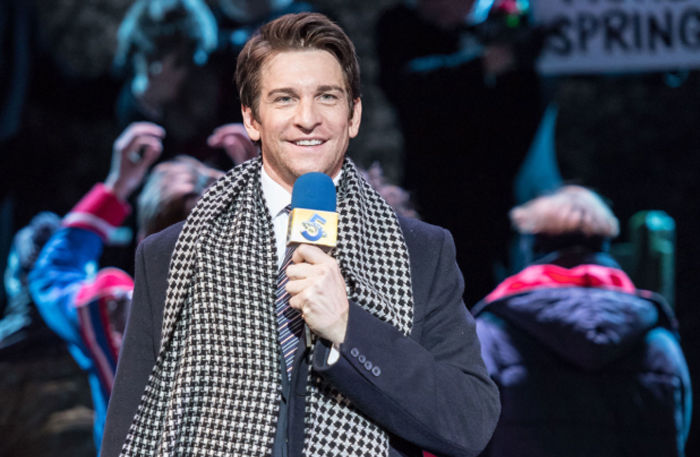 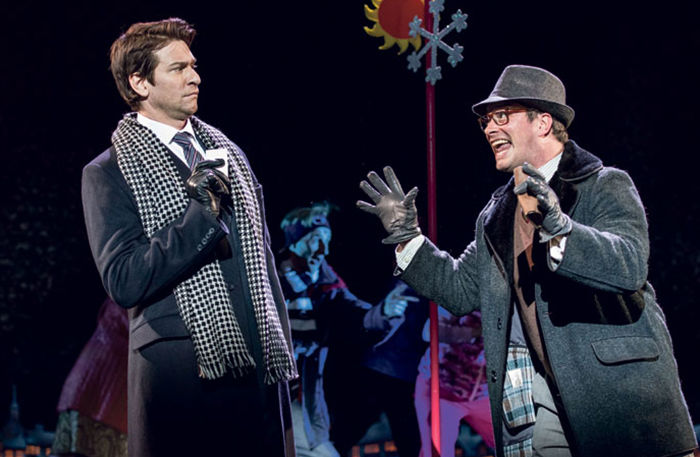 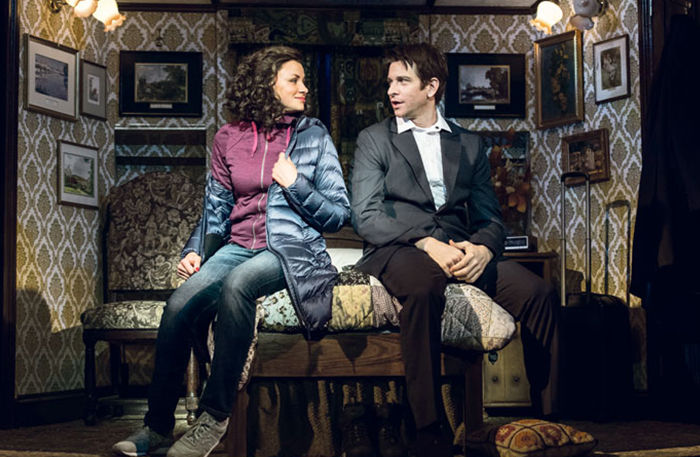 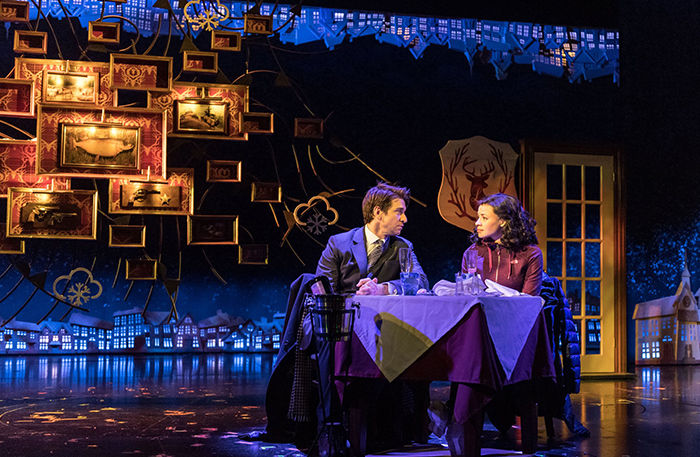 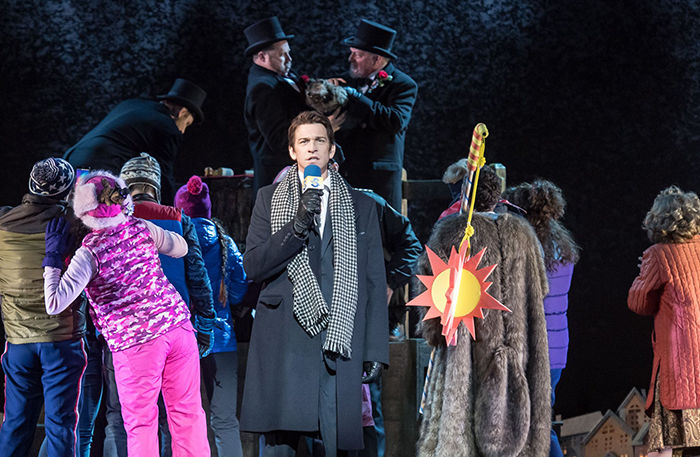