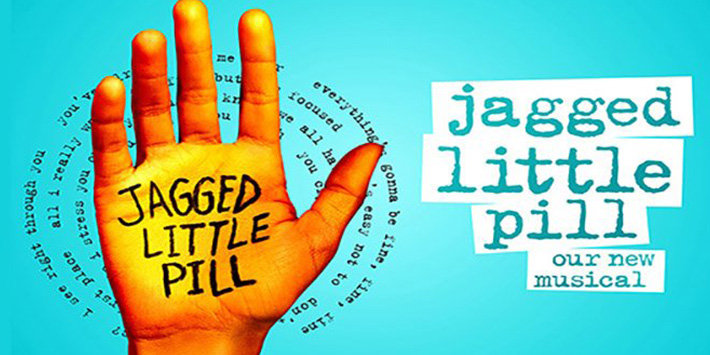 The musical You Oughta Know about

Alanis Morissette's 1995 album Jagged Little Pill was a generation and genre-defining masterpiece that still influences countless musicians to this day. It has now been adapted into a brand new rock musical that has taken Broadway by storm and has its eyes set on a West End transfer.

Spawning global hits including "You Oughta Know", "Hand In My Pocket", and the hugely successful "Ironic", Jagged Little Pill won five Grammy Awards, including Album of the Year, and regularly places in lists of the greatest albums of all time.

The musical, with a book by Diablo Cody, who received critical acclaim for her screenwriting debut film Juno, deals with the themes of the album to reflect the social climate of 21st century America. Centering on the Healy family, the musical tackles topics including pain, redemption, identity, addiction and empowerment to create a powerful musical experience about what it means to be alive.

Jagged Little Pill tickets are a must-buy for Morissette fans and those looking for a beacon of hope during troubled times. This new musical is rumoured to be opening in the West End and is sure to be one of the most popular West End shows coming soon when it's announced.