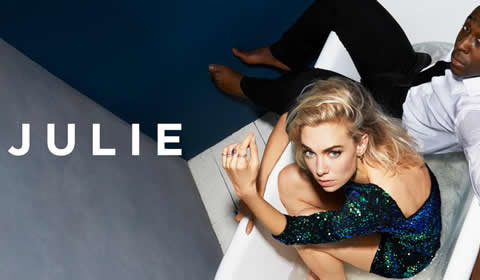 As the uninhibited and newly single Julie’s sensational party winds down, Jean and Kristen clean up the kitchen below. Soon, Julie arrives in the kitchen and dangerous power games ensue, quickly spiralling into a fight to the death. Manipulation, brutality and class conflict come into play in this shocking and surprisingly relevant story.

Vanessa Kirby stars as Julie, after recently appearing as Princess Margaret in Netflix’s The Crown. Kirby boasts impressive stage credits across the Octagon Theatre Bolton, the National Theatre and the Young Vic, with screen credits including The Dresser, About Time and Kill Command.

Julie is written by Polly Stenham (That Face) and directed by Carrie Cracknell, who was appointed joint Artistic Director of the Gate Theatre at the age of 26. Since then, Cracknell’s credits have included staging plays at the Young Vic, the Royal Court and the Almeida Theatre. The production features design by Tom Scutt, lighting design by Guy Hoare and sound design by Christopher Shutt, with movement direction by Ann Yee and music by Stuart Earl.

Miss Julie is a seminal play in the European theatre canon and this electrifying new adaptation is guaranteed to resonate with modern-day audiences. not to be missed. Julie runs at the National Theatre’s Lyttelton stage for a strictly limited season, from 31 May to 4 August 2018, with a press night on 7 June 2018.

Special notice: European theatre and theatre history buffs won’t want to miss this adaptation of Strindberg’s masterpiece. Themes of social division and mobility are also particularly resonant to people with awareness of these issues today.

Julie seat view photos show what view you will get for your money. Unfortunately we do not have any seat views for this show. 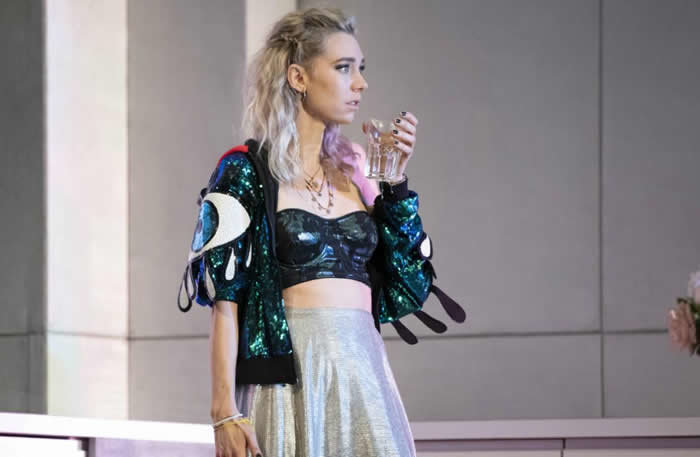 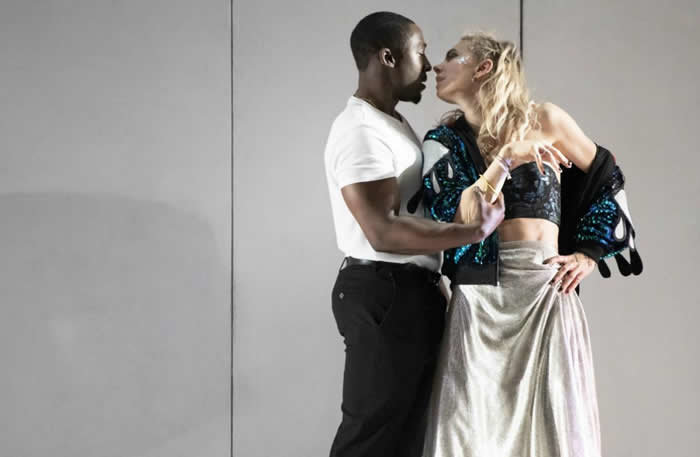 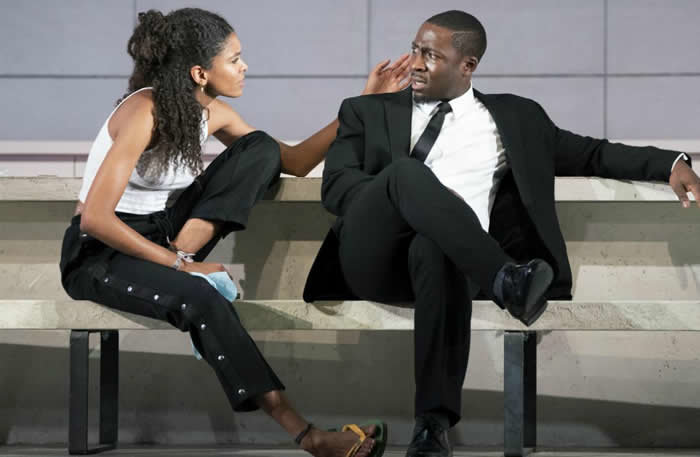 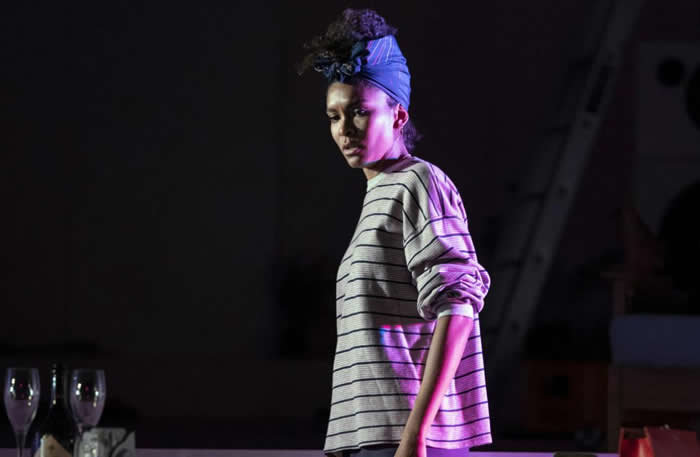 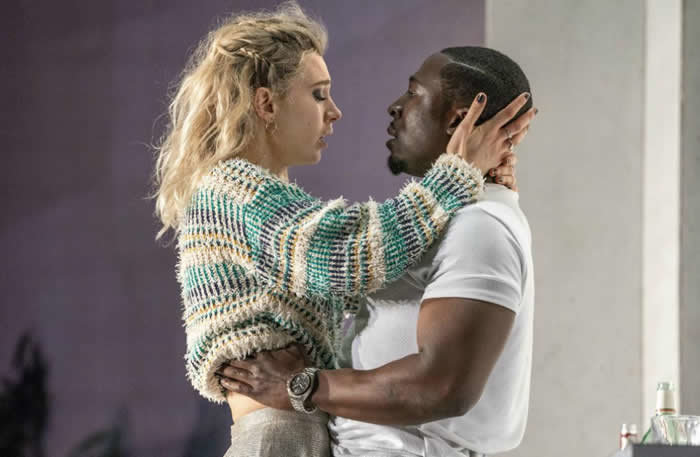