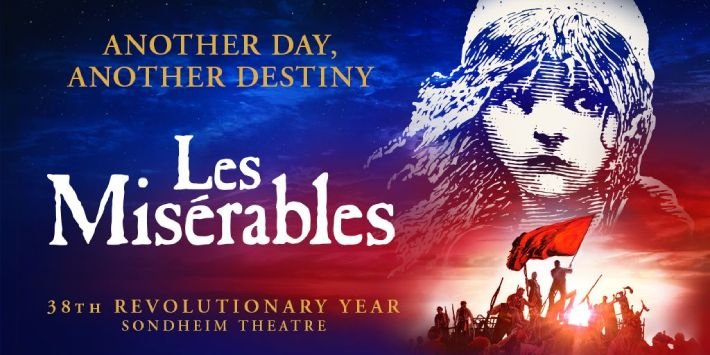 Les Misérables is the world’s longest-running musical, seen by over 120 million people globally. It flies its flag over London at the Sondheim Theatre.

The current production of Boublil and Schönberg’s classic has been hailed as ‘Les Mis for the 21st Century’ with new sets, costumes and video design. Its heart-wrenching, life-affirming story of redemption and revolution makes it one of the best musicals in the West End.

The show follows former convict Jean Valjean, who spent 19 years in jail for stealing a loaf of bread. Revolution is in the air in France as Valjean breaks his parole to start a new life, while the merciless police inspector Javert hunts him down.

Adapted from French author Victor Hugo’s novel, there are many iconic songs in the Les Misérables musical including “One Day More”, “I Dreamed a Dream” and “Bring Him Home”.

Les Misérables tickets are some of the hottest in London, and this award-winning musical continues to rouse audiences to their feet for a storming ovation night after night.

Age recommendation: Best for age 7+. Children under 5 not permitted. Please be advised that children under the age of 16 may be refused entry if they are not sitting next to an accompanying adult.

SeatPlan Recommends: Due to the curved nature of the auditorium, seats as close to the centre on all levels of the Sondheim Theatre offer the clearest, most uninterrupted views of Les Misérables. Choose seats in the Dress Circle to appreciate the full spectacle of the staging.

Earn Rewards points by adding your Les Misérables seat view photo! Use your points for Theatre Tokens and Encore Tickets vouchers and get money off your next theatre trip.

Based on the 1862 novel by Victor Hugo, this is now the world’s second longest running musical, a... More

Based on the 1862 novel by Victor Hugo, this is now the world’s second longest running musical, and the West End’s longest running. It officially opened in Oct 1985 at The Barbican, before moving to The Palace Theatre in Dec 1985 and finally moving to The Queen’s Theatre in April 2004, which was eventually renamed to its current Sondheim Theatre. The show, set in early 19th century France, follows Jean Valjean, a French peasant who seeks redemption after serving 19 years in prison for stealing a loaf of bread. Valjean breaks his parole conditions and is pursued for many years by the relentless Inspector Javert. The show takes us right into the revolutionary period, with Valjean getting caught up in the idealists attempt to overthrow the government in Paris. This is a grand and phenomenal show that brings with it many emotions: plenty of drama from Valjean and Javert; sympathy with Fantine; horror at the revolution; sadness with Éponine and Gavroche; and comedy, courtesy of the Thénardiers. The entire cast were all nothing short of mesmerising throughout. There is no talking, as the show is sung in it’s entirety. The raw emotion the cast give to these songs is not only outstanding, but sends shivers down your spine. The notable songs were “I Dreamed A Dream” (Fantine), “Master Of The House” (Thénardiers), “One Day More” (The Company), “On My Own” (Éponine) and “Bring Him Home” (Valjean). The costumes, the staging and the special effects all add to this sensational piece of theatre, that a second visit will almost always be assured. I especially liked the effects when Valjean and Marius are in the tunnels, as well as Javert’s final scene.

Fantastic vocal performances, great production. Wish there were subtitles on a screen to the side... More

Fantastic vocal performances, great production. Wish there were subtitles on a screen to the side or something - I am not familiar with the story and couldn't always make out the words within the singing

The best music in my opinion, some songs are just so emotional and touching that you can see peop... More

The best music in my opinion, some songs are just so emotional and touching that you can see people dabbing their eyes. JVJ and Javert actors are particularly talented. Stage design is spectacular and intelligent. All in all ***** Watching the show reminds of Susan Boyle for a short moment.

One of the best shows of all times, a classic I would recommend everyone to see! Watching the sho... More

One of the best shows of all times, a classic I would recommend everyone to see! Watching the show live is a totally unreal experience, it doesn't matter if you're a fan of musicals or not, you should definitely go see it at least once in your lifetime. It's themes are timeless and the songs and orchestrations are a pure masterpiece!

The most amazing show, this is the first time i’ve seen it in theatre and honestly did not disapp... More

The most amazing show, this is the first time i’ve seen it in theatre and honestly did not disappoint! I was in tears by the end!

The recent closure allowed DMT to not only completely refurbish/rename the theatre, but also to r... More

The recent closure allowed DMT to not only completely refurbish/rename the theatre, but also to redesign the staging. A very knowledgeable couple in the adjacent seats, who had previously seen the show 5 or 6 times, advised that the show used to be performed on a rotating stage, whereas the current layout has traditional moving sets and has, according to our neighbours, given the cast much more freedom and created a much more vibrant and enjoyable show than before. 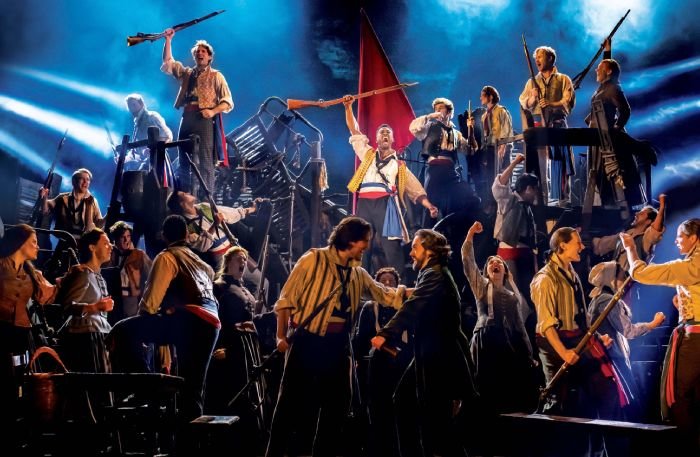 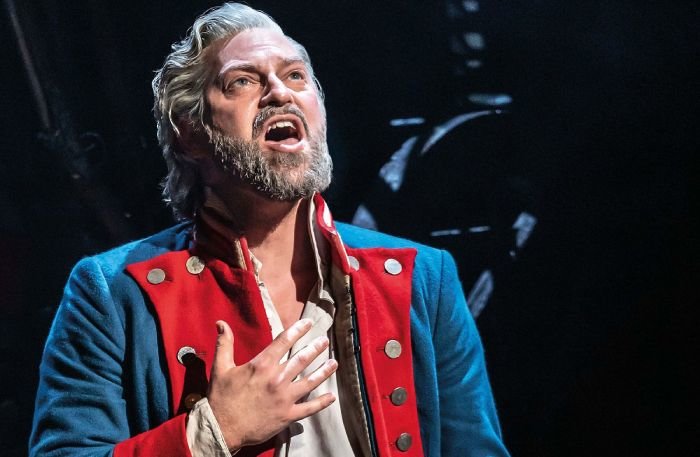 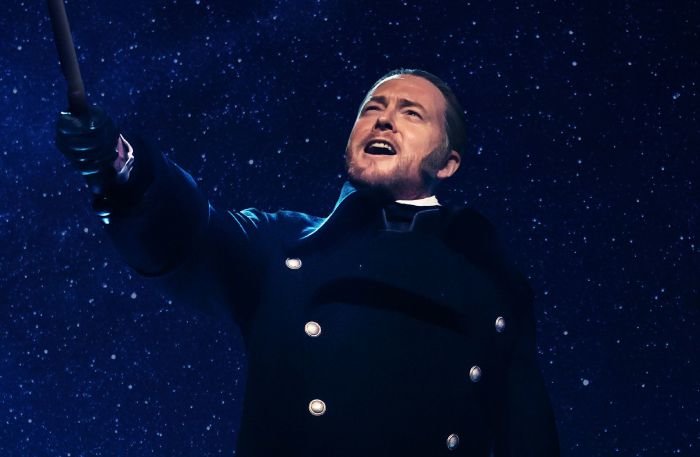 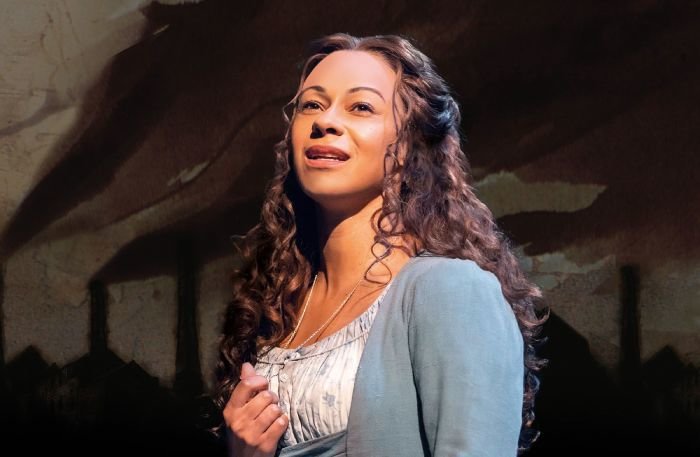 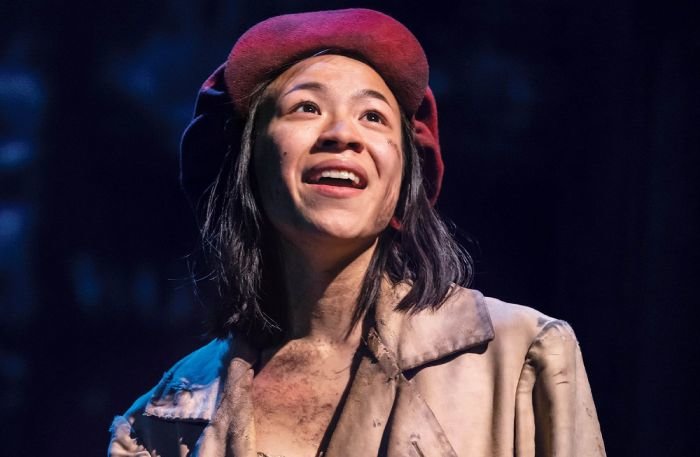 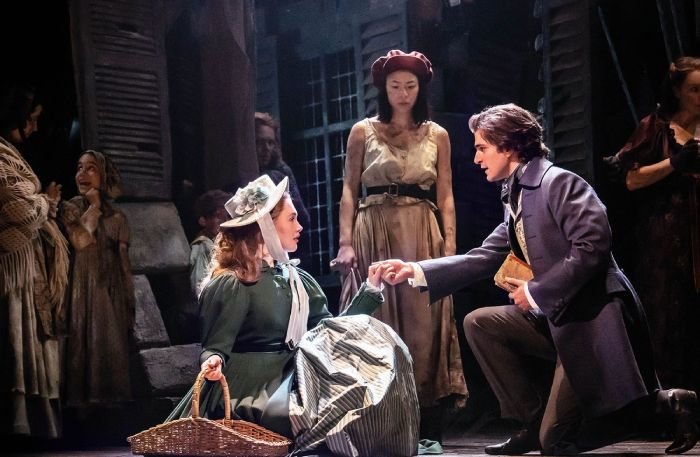