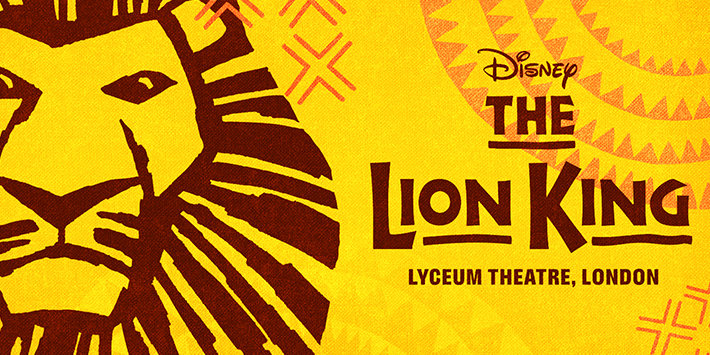 Disney’s The Lion King is a spectacle like nothing else – exploding onto the stage in a mirage of vibrant colour, rhythm and life at the Lyceum Theatre.

Julie Taymor’s visionary adaptation of the classic Disney animated film was game-changing when it premiered in 1997. Fusing puppetry and design with traditional African dance, costume and song, this groundbreaking production brings every character to life.

The Lion King transports audiences to the plains of the Serengeti as the story charts Simba’s journey from a naive cub to fulfilling his destiny as King of the Pridelands.

The musical includes all of the classic songs from the film, written by Elton John and Tim Rice, including “Circle of Life”, “Can You Feel the Love Tonight” and “Hakuna Matata”.

This enduring musical has long reigned as one of the best London shows for kids and adults alike. Get The Lion King tickets for all the family to gasp in awe as the animals of Pride Rock swoop, prowl, roar and so much more in front of your eyes!

Age recommendation: Best for age 6+. Under 3s not permitted. Please be advised that children under the age of 16 may be refused entry if they are not sitting next to an accompanying adult.

SeatPlan Recommends: Sit in the stalls to be immersed in one of the most unforgettable opening numbers of all time, as a wide array of animals walks amongst the audience and swoops over their heads as they form the Circle of Life. Choose stalls seats close to the centre aisles to be as close as possible to the animals as they wander through the auditorium.

Earn Rewards points by adding your The Lion King seat view photo! Use your points for Theatre Tokens and Encore Tickets vouchers and get money off your next theatre trip. 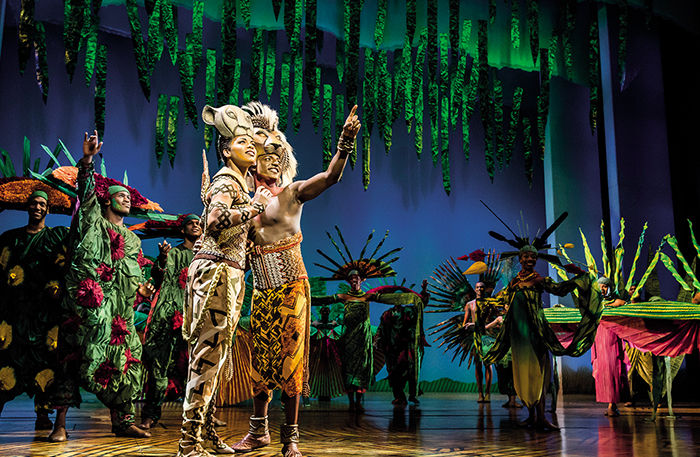 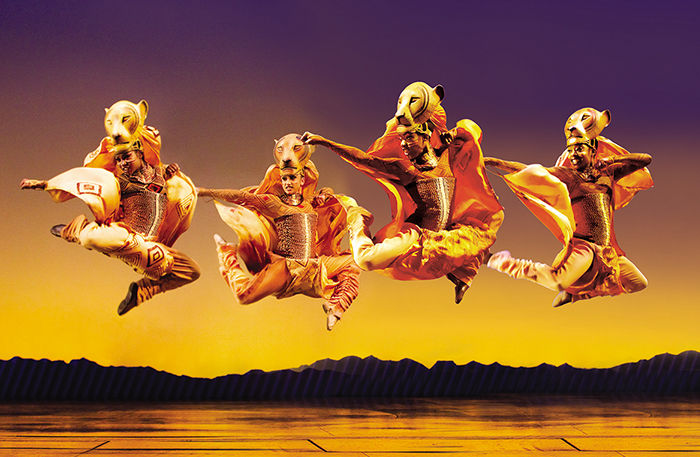 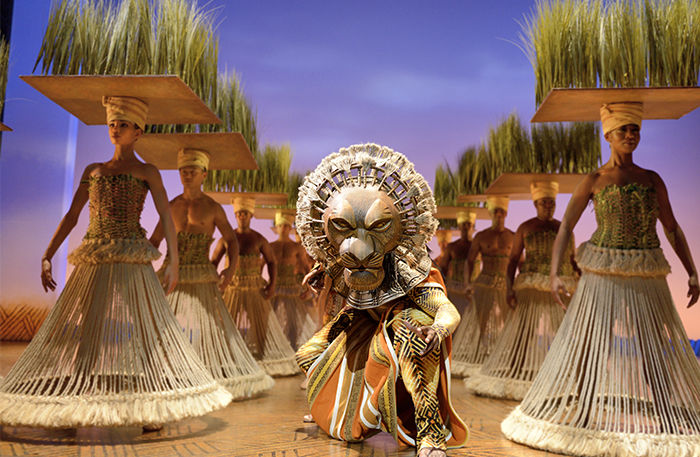 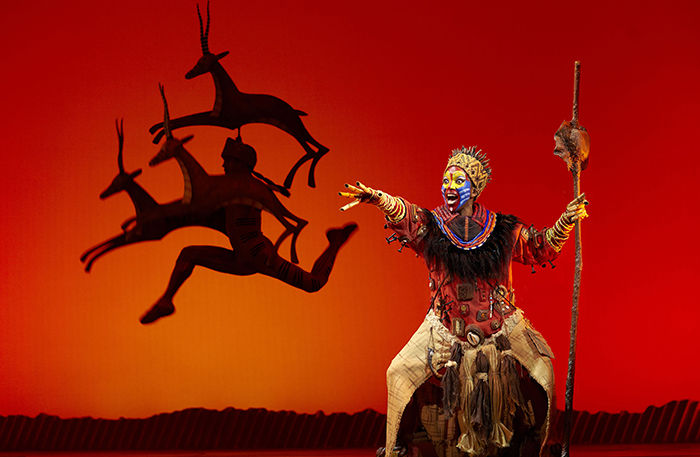 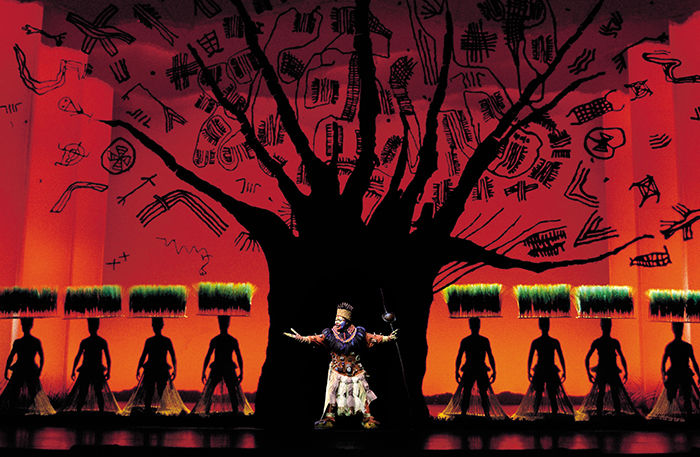 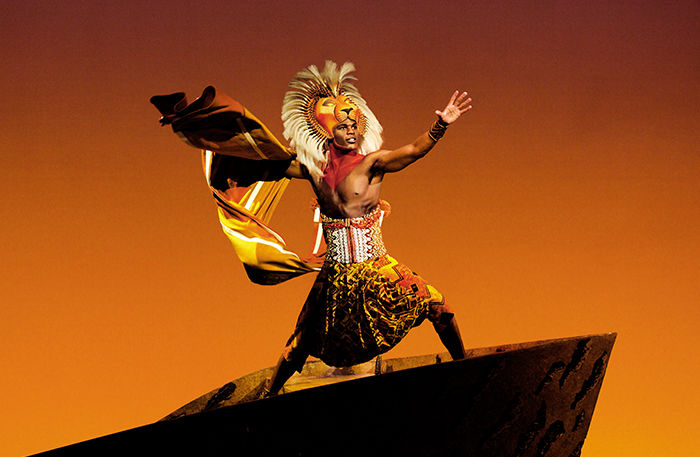 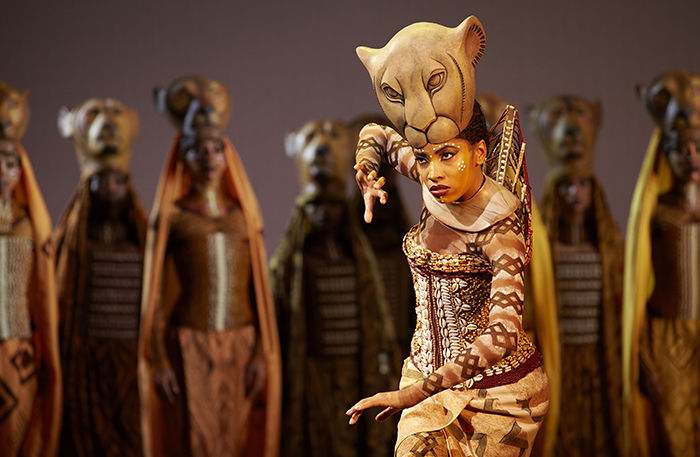