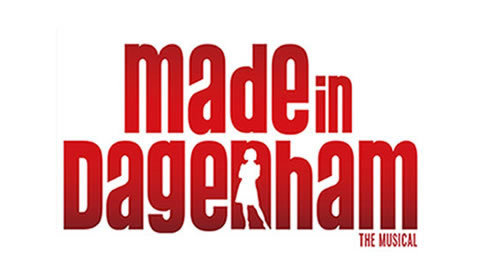 Made in Dagenham tickets

Adelphi Theatre
85 seat views
Based on the successful 2010 film, Made in Dagenham stars RADA trained Gemma Arterton (Tess of the d’Urbervilles, St Trinians), opening in the West End in October 2014.

Set in 1968 Essex, Rita O’Grady is one of several working women at the Ford Dagenham plant. When it is announced that pay will be dropped, Rita takes it on herself to rally against the factory bosses. Leading her friends in a battle for equal rights and equal pay, she faces the might of Ford and the Union that was supposed to protect them. Based on a true story that resulted in the Equal Pay Act 1970, Made in Dagenham focuses on battling sexism in the 1960s. It shows what people can achieve when they stand together, and how a journey can inspire generations of women across the world.

Casting includes stage and screen actor Gemma Arterton as Rita O’Grady and Adrian Der Gregorian as Eddie O’Grady, with Isla Blair, David Cardy, Sophie Stanton, Mark Hadfield and Steve Furst amongst a large ensemble. The production features set and costume design by Bunny Christie (The Curious Incident of the Dog in the Night Time), lighting design by Jon Clark, sound design by Richard Brooker and choreography by Aletta Collins. Made in Dagenham is a brand new musical comedy about the women who inspired a generation.

Special notice: Those who enjoy a full-on singing and dancing production.

Sorry this show closed 11 April 2015, we recommend these similar productions.

SeatPlan Recommends: Sit in the front-middle of the Stalls or Dress Circle to get the best view of this show.

Fans of Hairspray and Grease will enjoy this feel-good musical.