Swedish pop legends ABBA join forces with director Phyllida Lloyd for a jukebox musical like no other. Perfect for dancing queens young and old, discover the hilarious, joyful show that inspired the hit film Mamma Mia!.

Weaving ABBA’s back catalogue into a charming original story, Mamma Mia! follows mother and daughter Donna and Sophie, who live together on a small Greek island. As Sophie’s wedding day approaches, she’s desperate for her long-lost father to walk her down the aisle. Luckily for her, Donna’s diary has some clues… for not just one, but three potential dads!

Classic ABBA songs including "Gimme, Gimme, Gimme", "Dancing Queen" and "Take a Chance on Me" can all be enjoyed live on stage in this witty and romantic musical, with an incredible ensemble cast bringing the feel-good factor to the West End.

With its jam-packed plot and dazzling music, take a chance on Mamma Mia! tickets for a brilliantly fun night out in London.

Age recommendation: Best for age 5+. Under 4s not permitted.

Mamma Mia! seat view photos show what view you will get for your money. Click 'book this seat' and we will search for availability for your chosen seat.

Earn Rewards points by adding your Mamma Mia! seat view photo! Use your points for Theatre Tokens and Encore Tickets vouchers and get money off your next theatre trip. 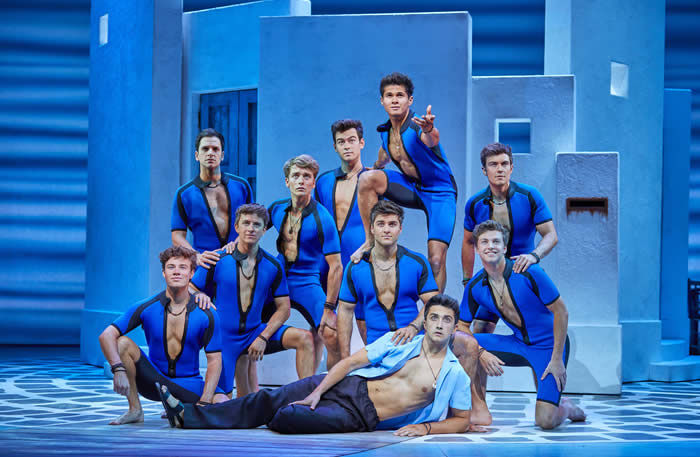 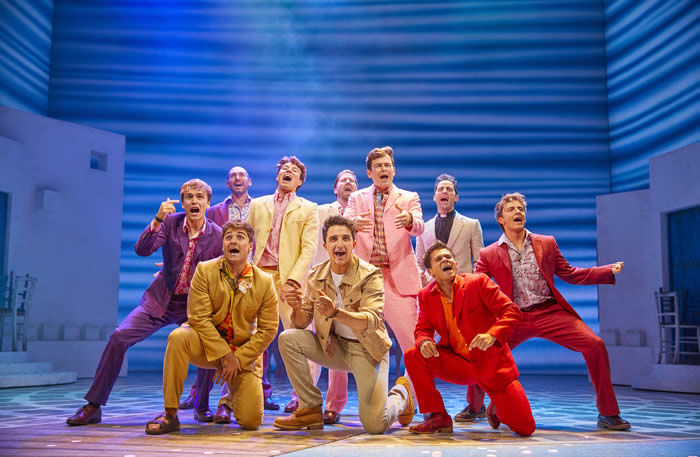 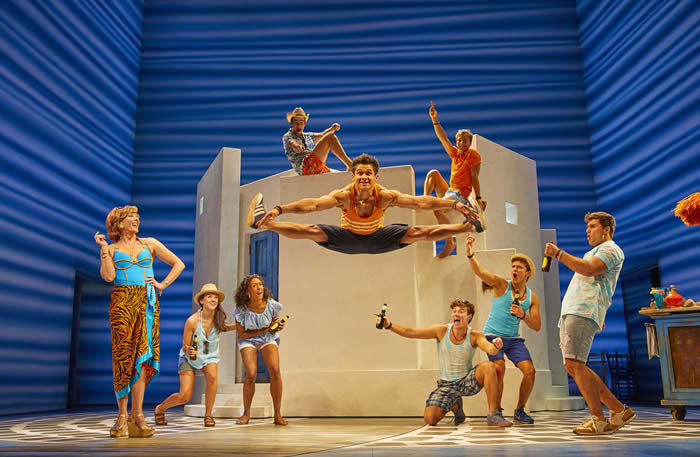 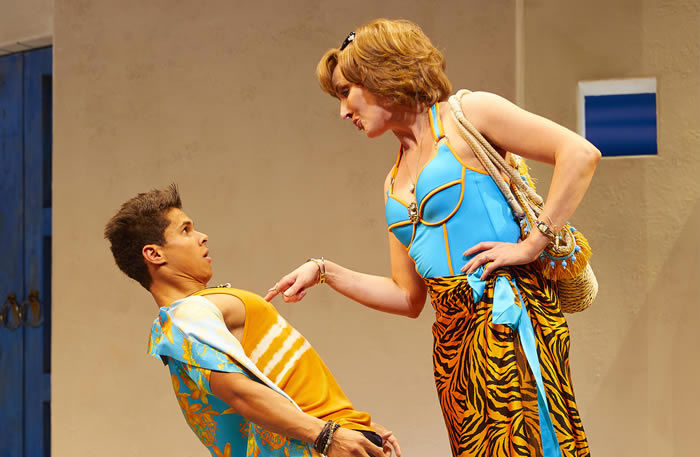 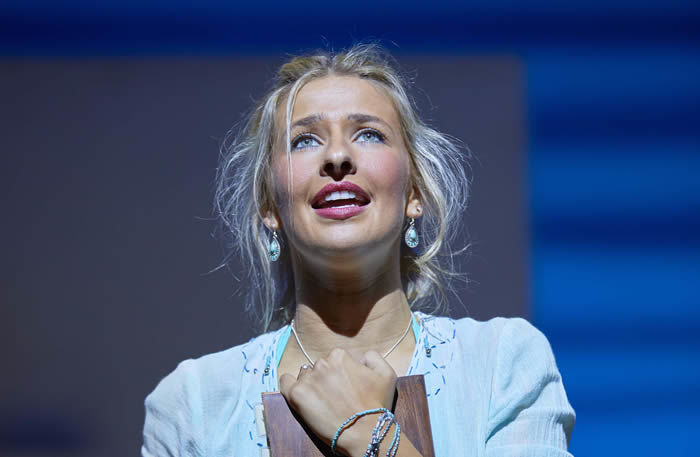 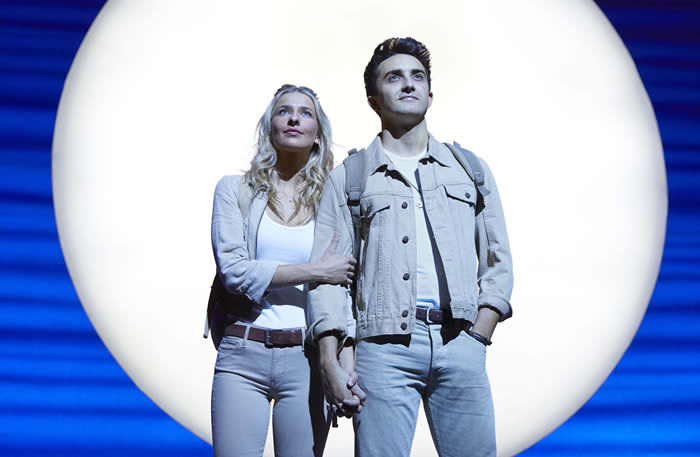 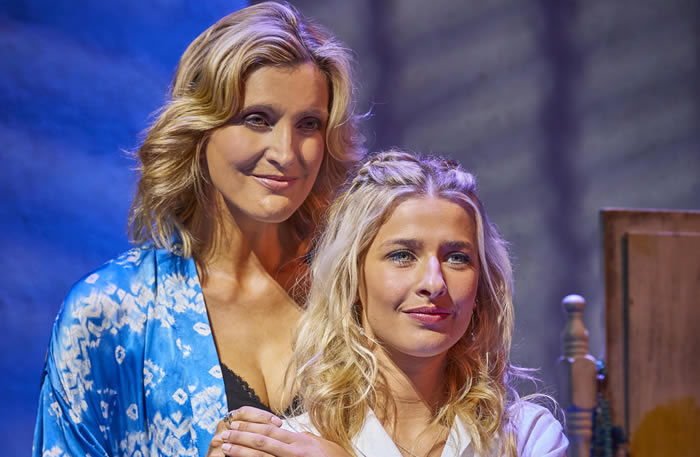 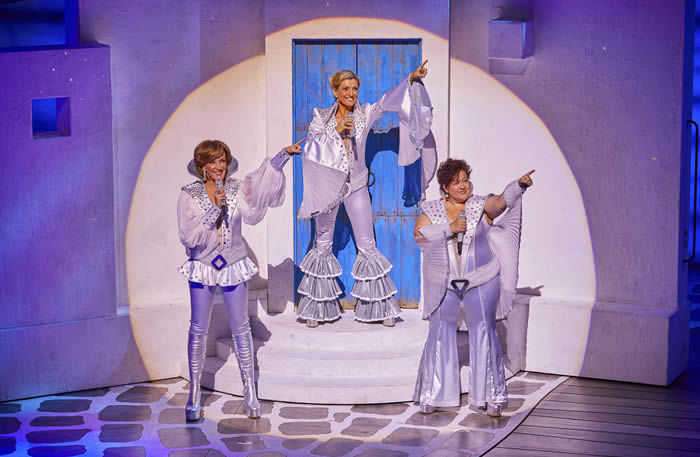 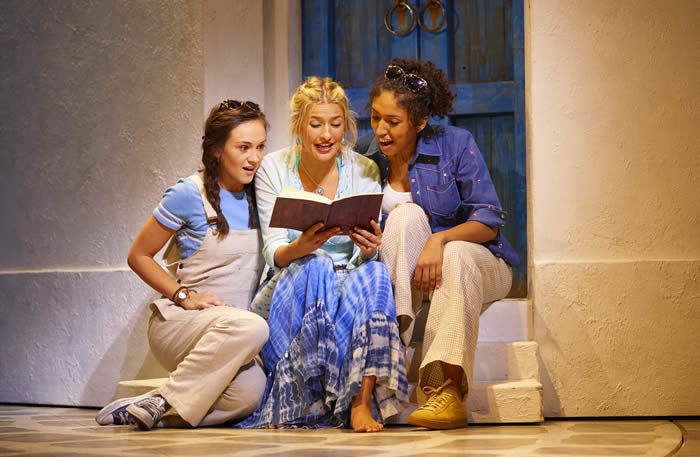 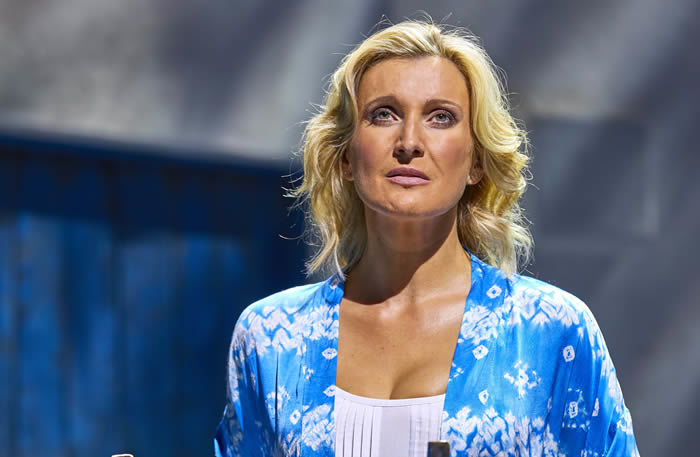 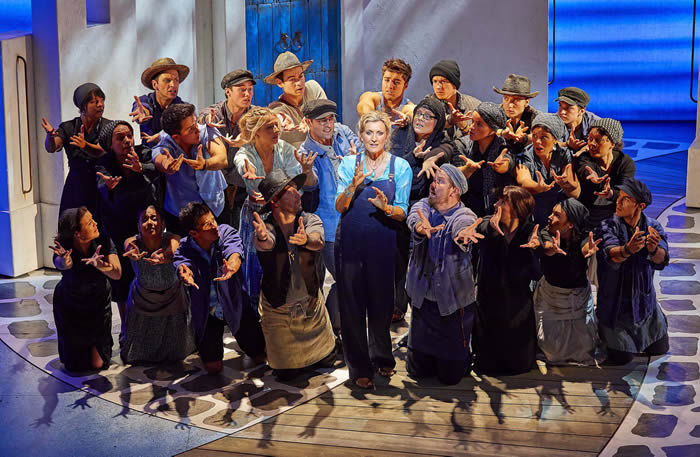 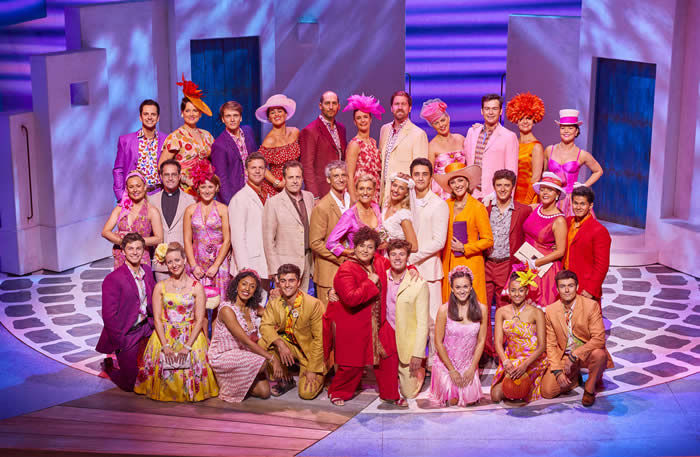