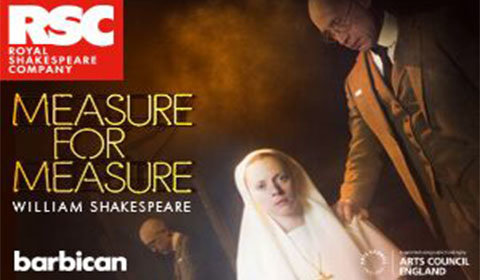 Barbican Theatre
11 seat views
One of a series of RSC productions arriving at the Barbican in 2019, RSC Artistic Director Gregory Doran directs Measure of Measure, Shakespeare’s tale of corruption in seventeenth-century Vienna.

When the Duke leaves Vienna disguised as a friar, his deputy Angelo is left in charge, and soon reinstates a law that sentences a young man, Claudio, to death for getting the girl he intends to marry pregnant. Claudio and his friends beg his sister, Isabella, to leave her convent and convince Angelo to spare him. What the corrupt leader offers in response would break all of Isabella’s vows as a postulant – but can she put that aside to save her brother’s life?

Gregory Doran has been described as one of the great Shakespearians of his generation. Since his appointment as RSC Artistic Director in 2012 he has programmed many successful seasons and directed several groundbreaking productions, including the 2018 production of Trolius and Cressida, which was the first time the RSC had mounted a full-length Shakespeare play with an equal gender balance.

Measure for Measure stars Lucy Phelps (Witness for the Prosecution, Julius Caesar) as Isabella, Sandy Grierson (Othello/Macbeth, Dido) as Angelo and James Cooney (Hamlet, This Must Be the Place) - who will also star in the season’s production of The Taming of the Shrew - as Claudio.

A tale of corruption and family ties, Measure for Measure plays at the Barbican from 12th November 2019.

Special notice: If you want to see how Shakespeare’s themes can still resonate with the modern day, then this new production of Measure for Measure is for you.

Sorry this show closed 16 January 2020, we recommend these similar productions.

Measure for Measure seat view photos show what view you will get for your money. Unfortunately we do not have any seat views for this show. 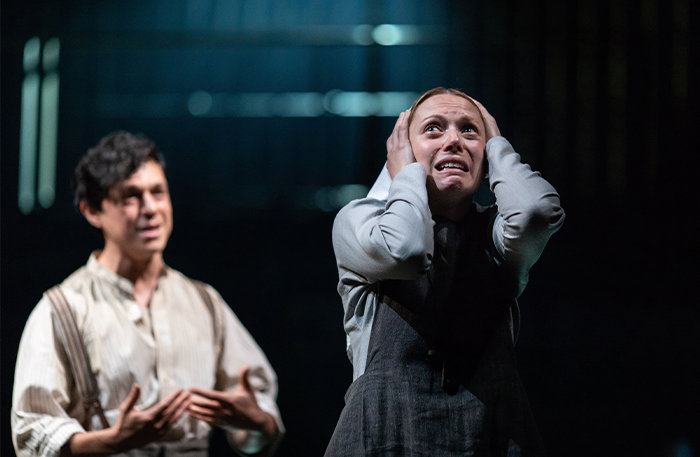 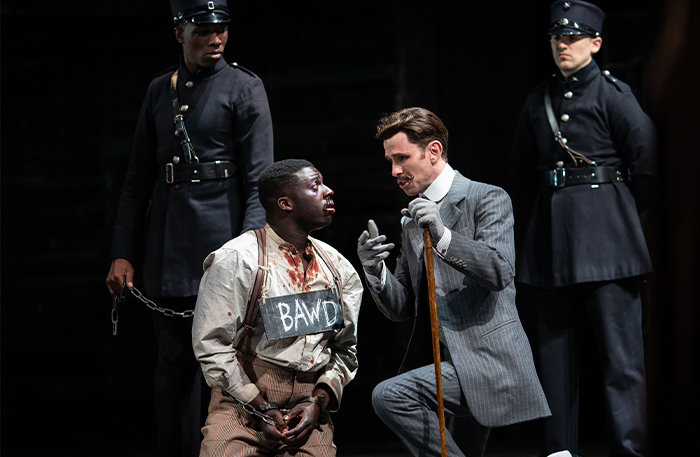 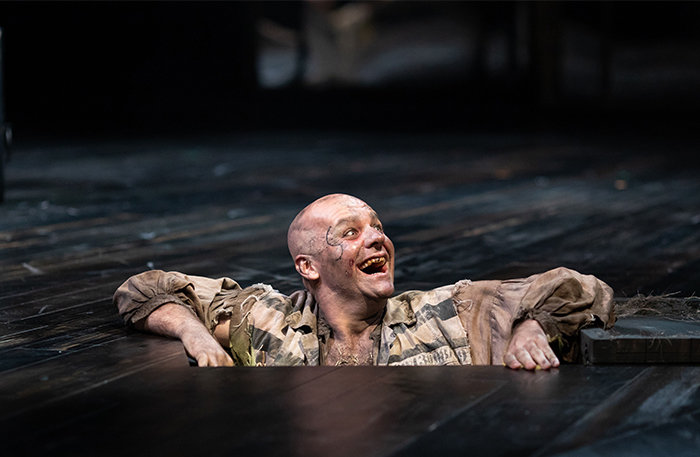 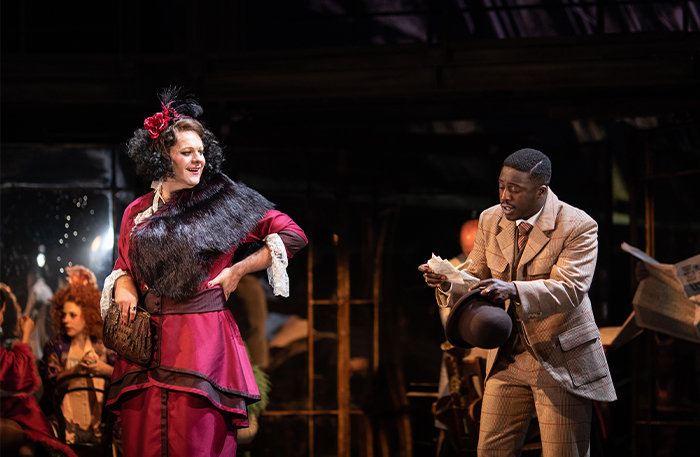 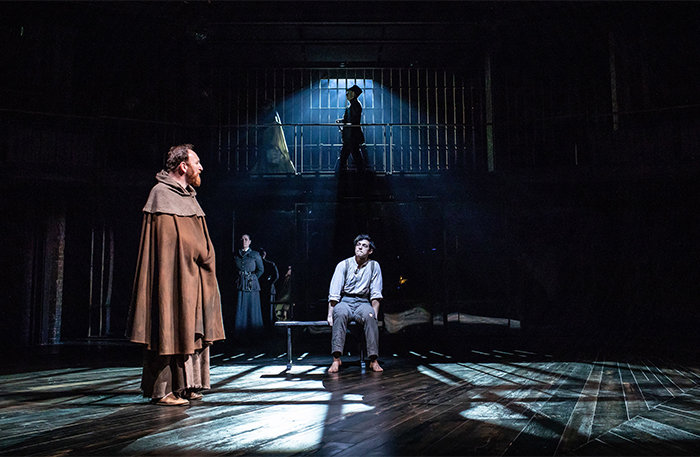 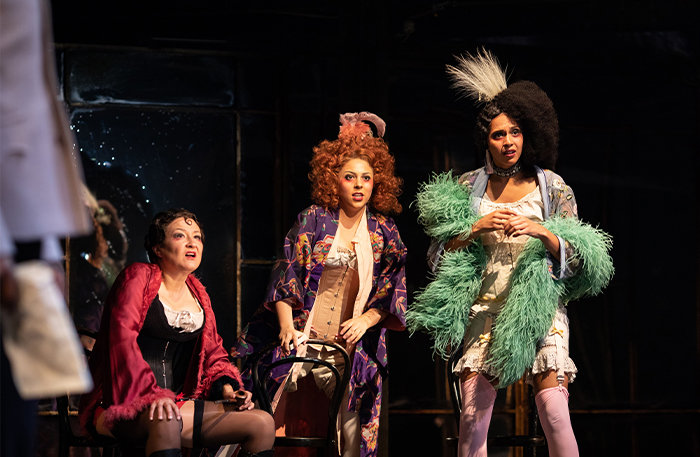 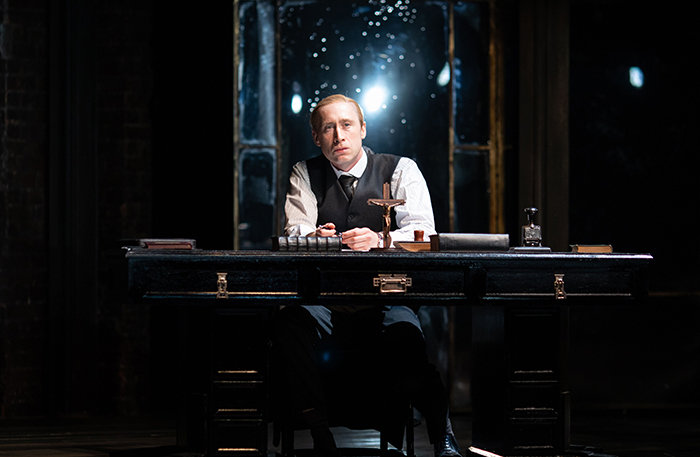