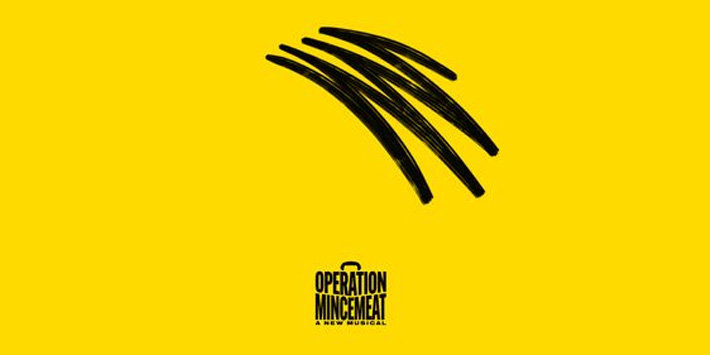 Did you know that World War Two was quite possibly won by a well-dressed corpse? Join a team of secret agents at the Fortune Theatre for the high-spirited, delightfully eccentric new musical Operation Mincemeat.

The year is 1943 and the Allies are losing the war. From the great young minds at MI5 comes a bizarre but brilliant idea to wrongfoot the Nazis: dress a corpse up, handcuff a briefcase of “Top Secret” documents to his arm, and wash him up on the coast of Spain.

Stranger than fiction but 100% true, this madcap plan to fool Hitler is adapted into a new musical by fringe theatre company SplitLip. Playfully dubbed “Singin’ in the Rain meets Strangers on a Train”, the Operation Mincemeat musical features a fast-paced plot, wicked humour and original songs including “God, That’s Brilliant”.

Operation Mincemeat seat view photos show what view you will get for your money. Our users will start adding seat views when the show opens.