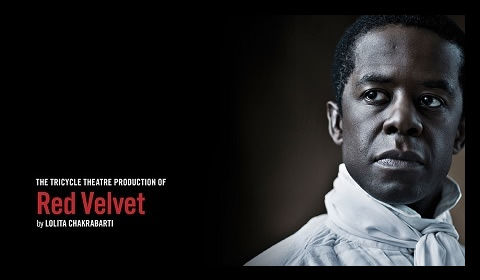 Garrick Theatre
11 seat views
Adrian Lester reprised his role as actor and playwright Ira Aldridge in Lolita Chakrabarti’s critically acclaimed play, Red Velvet. Issues of race and politics are explored through the frame of theatre as we witness history unfold in a production of Shakespeare’s Othello at the dawn of the abolition of slavery.

When the finest actor of the age collapses on stage midway through a performance of Othello, it is down to Ira Aldridge to step in and take over the title role. The year is 1833 and as the African-American actor takes to the stage, the citizens of London take to the streets against anti-slavery legislation that is passed throughout the British Empire. With such a fraught political climate, how will the rioters react to the revolution happening within the walls of the Theatre Royal Covent Garden?

Red Velvet opened at the Garrick Theatre as part of the inaugural season of the Kenneth Branagh Theatre Company. Branagh praises Chakrabarti’s ‘important and exhilarating’ play, stating that it is as ‘entertaining as it is illuminating’. Chakrabarti writes frequently for the Almeida and Tricycle theatres, with Red Velvet receiving an Olivier Award nomination after the premiere at the Tricycle in 2012. As Aldridge, her husband Adrian Lester is perhaps best known for his role as con-artist Micky Bricks in the BBC drama Hustle, and appears in Branagh’s film of Love’s Labour’s Lost as well as The Day After Tomorrow.

Special notice: Red Velvet is a well-crafted and electrifying play with fabulous performances from the leading cast – fans of high-quality theatre will find what they’re looking with all of the plays in the Kenneth Branagh Theatre Company season.

SeatPlan Recommends: There are plenty of pillars in the Garrick – so be sure to check with the box office to see that your seat in the Stalls doesn’t have an obstructed view. Middle of the Dress circle and middle/front of the Stalls are guaranteed to give you good views of this exciting drama. 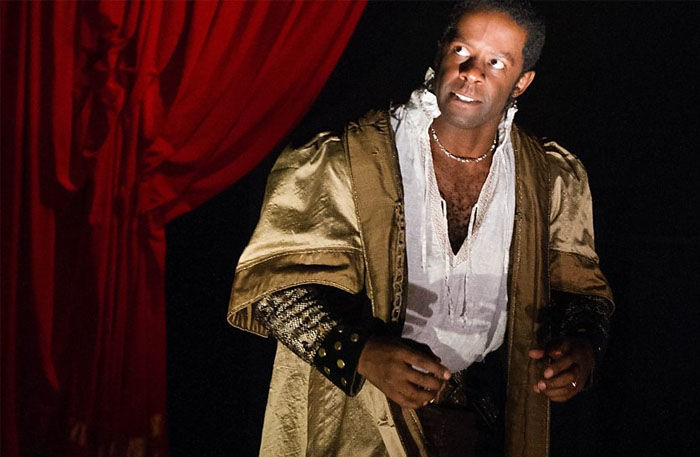 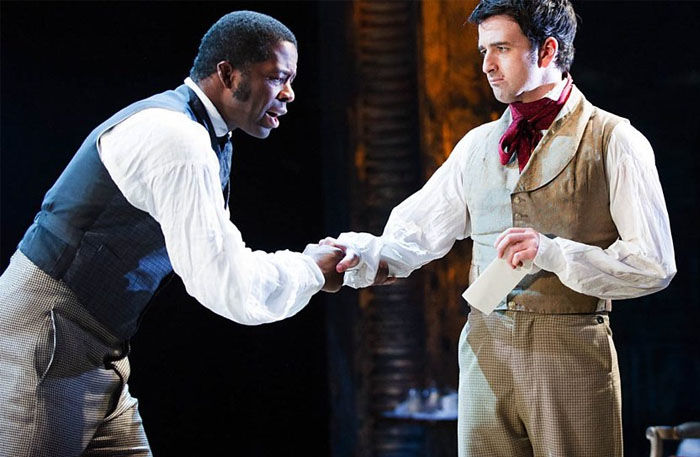