Originally premiering at the Donmar Warehouse in 2009 directed by Michael Grandage, who returns to direct the revival, the production was met with wide critical acclaim, going on to transfer to Broadway. Red earned an impressive six Tony Awards at the 2010 ceremony, including Best Play, Best Direction of a Play for Michael Grandage and Best Featured Actor in a Play for Eddie Redmayne, who played Rothko’s assistant.

Written by John Logan, whose previous plays include Peter and Alice and The Last Ship, Red takes place in the 1950’s, in the apartment of famous American abstract expressionist Mark Rothko. Having just been commissioned to create several murals for the exclusive Four Seasons restaurant, he must decide whether his work belongs in such an elitist environment.

With the help of his assistant Ken, Mark Rothko embarks on his biggest challenge yet, with the pressures of creating commercial art at the forefront of his mind. Fuelled by the threatening rise of younger artists, Rothko and Ken begin to debate about theories of art.

Alfred Molina reprises his critically acclaimed performance as Mark Rothko, with theatre credits including Art and Fiddler on the Roof on Broadway, as well as feature films such as Raiders of the Lost Ark, The Da Vinci Code and Spider-Man 2. He is joined by Alfred Enoch as Ken, whose credits include How to Get Away with Murder and the Harry Potter series, as well as Coriolanus at the Donmar Warehouse.

Red sees John Logan and Michael Grandage reunite, following their success with Peter and Alice at their 2018 inaugural season at Noel Coward Theatre, starring Judi Dench and Ben Whishaw. Red plays a strictly limited season at Wyndham’s Theatre with tickets available for performances from 4 May to 28 July 2018, with a press night on 15 May 2018.

Age recommendation: All persons aged under 16 must be accompanied by an adult.

Special notice: Those who missed the original Donmar Warehouse production now have the opportunity to get tickets to see Red in the West End, starring the original lead! An unmissable treat for any theatre fan.

Sorry this show closed 28 July 2018, we recommend these similar productions.

SeatPlan Recommends: Sit anywhere in the Stalls for a great view of the entire stage, with bargains to be found toward the rear of the seating, where the circle overhang is in view but does not obstruct.

Due to the excellent rake in all of the sections, you will see the stage no matter where you are sat. Be aware that the further up you go, the more distant the stage will become.

Brought the ticket at the last minute and wasn’t sure what to expect, especially as I am not a hu... More

Brought the ticket at the last minute and wasn’t sure what to expect, especially as I am not a huge fan of Mark Rothko’s work but wow! Both Alfred Molina and Alfred Enoch were amazing - it was funny and intense. P.s. this photo was not taken during the play - Alfred Molina is on the stage as the audience take their seats.

Incredible performances, and very effective stage design and lighting. I thought this play might... More

Incredible performances, and very effective stage design and lighting. I thought this play might be really pretentious, but how wrong I was. I know absolutely nothing about Rothko or modern art, but I found this play really compelling - will definitely be recommending it!

For anyone for whom Rothko is a known painter, this show was excellent in its depiction of that p... More

For anyone for whom Rothko is a known painter, this show was excellent in its depiction of that period of his life as darkness gradually descended, despite (or perhaps because of) his being at the height of his flame. A very complex character who was obviously finding life in New York a social struggle, he was fighting demons, all seen in the growing darkness of his palette. Both actors perform excellently, delivering lines at speed or using pauses to the extreme. The script obviously owed much to Rothko’s writings and, by the end of the play, I had a much greater understanding of his art and life. To see the “Seagram Murals” (now in Tate Modern) as works in progress and watch a large canvas being painted showed the physicality of working on such a scale. A great show! 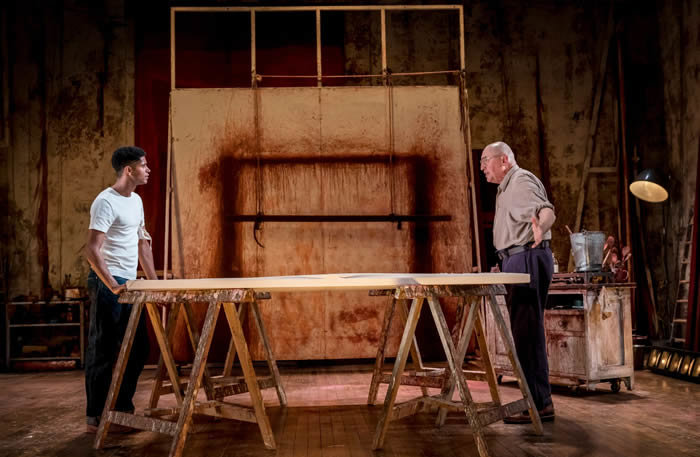 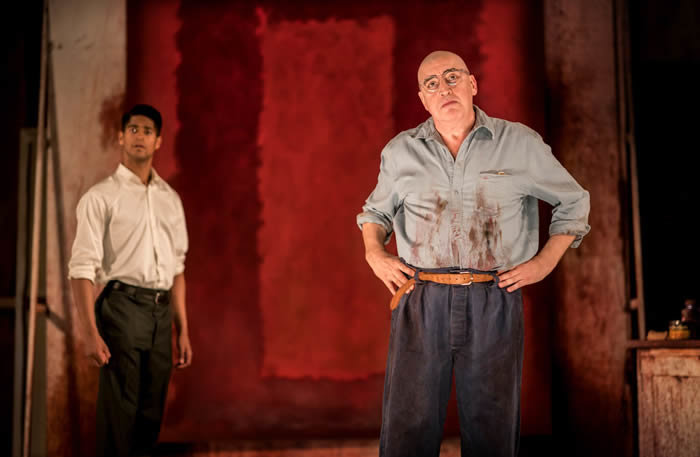 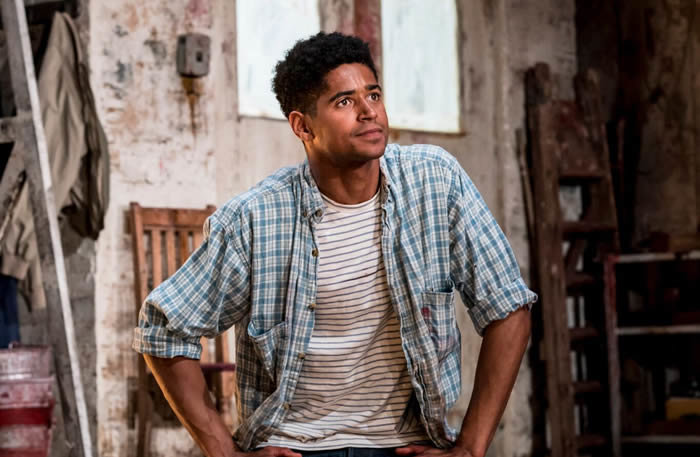 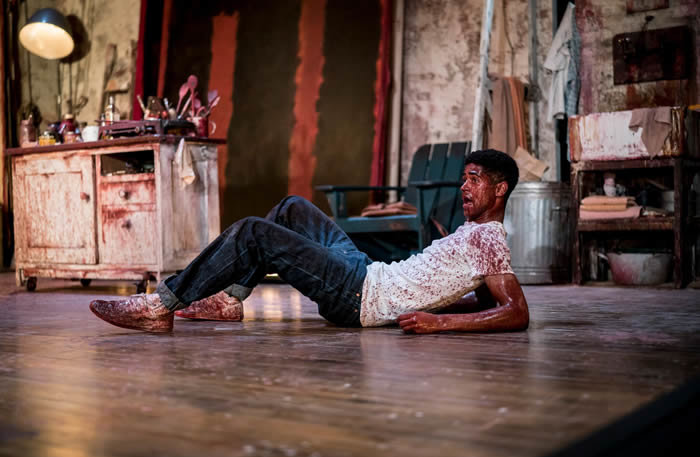 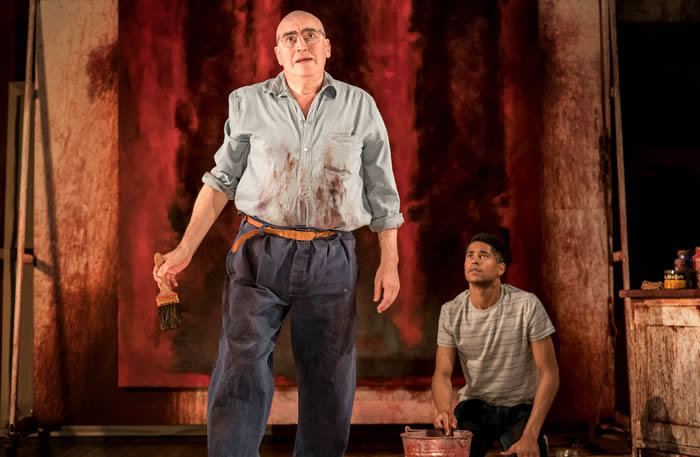 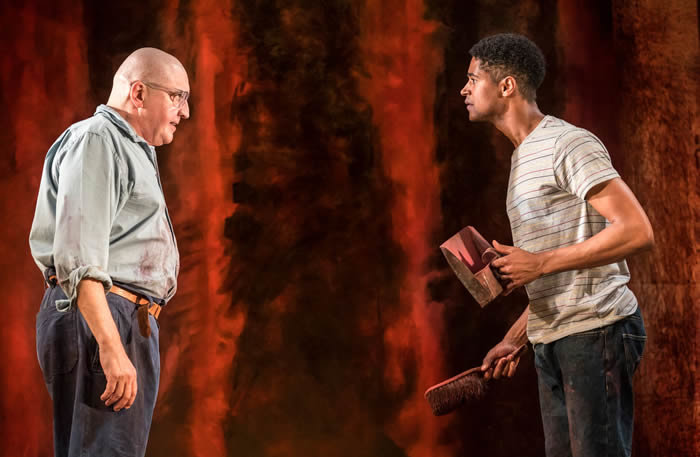 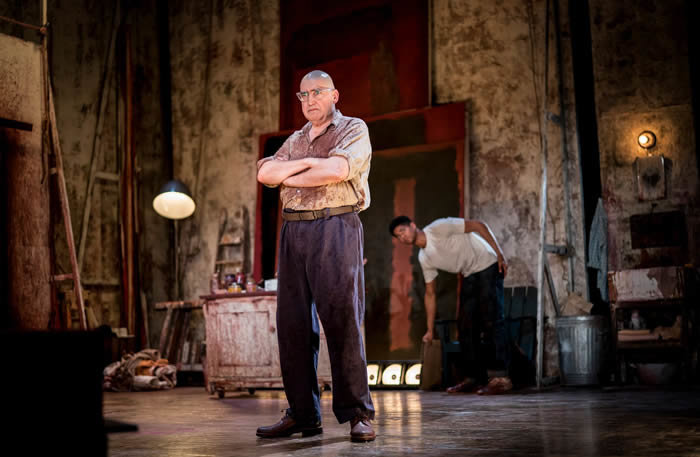 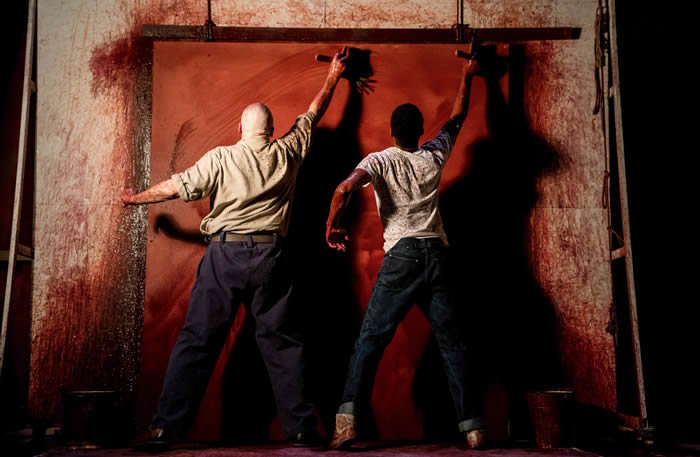 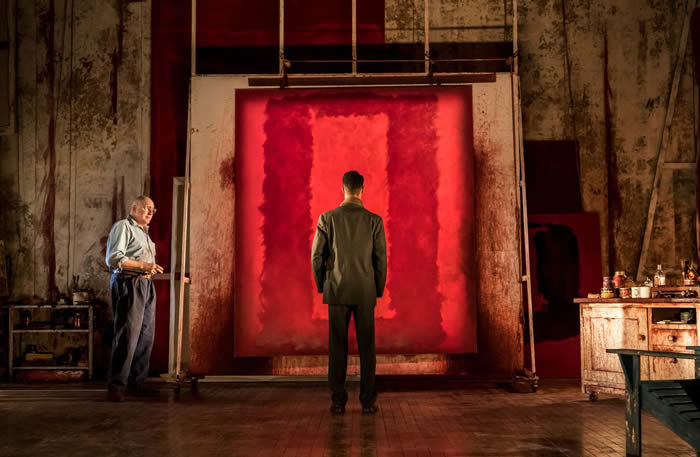 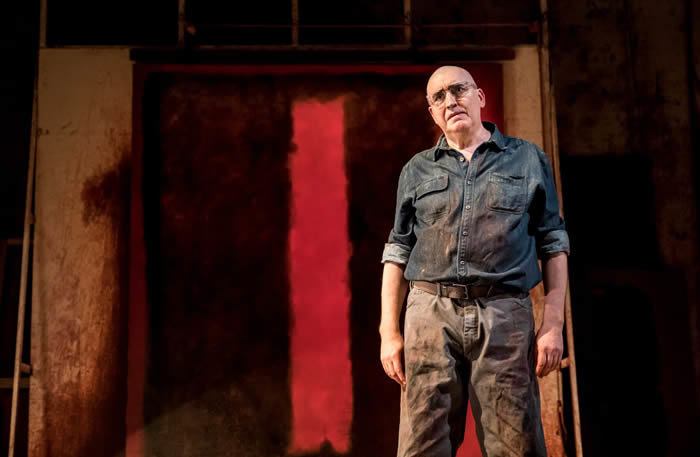 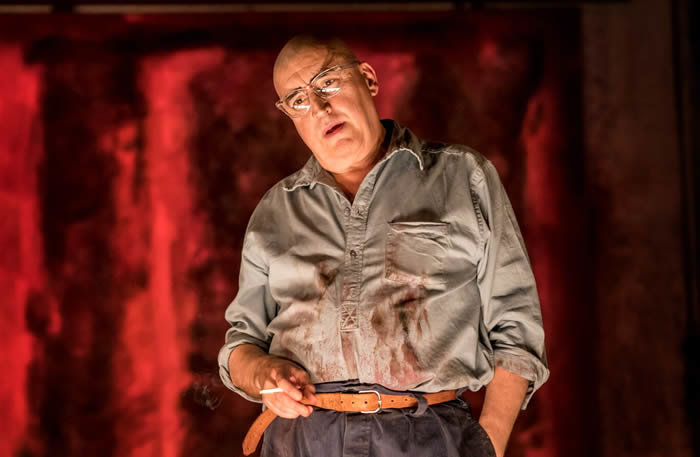