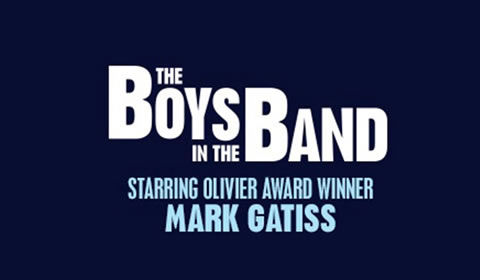 The Boys in the Band tickets

Vaudeville Theatre
19 seat views
After a sold-out run at the Park Theatre, Adam Penford’s heralded revival of The Boys in the Band transferred to the West End for a strictly limited two week season. Starring Mark Gatiss and Ian Hallard, this witty, gritty emotional play originally opened in 1968 before the Stonewall riots, and completely changed the landscape of theatre.

The Boys in the Band takes place in a New York apartment, as Michael hosts a party for his partner Harold, a self-proclaimed “pock-marked, Jew fairy”. Quickly, the gifts begin to flow, the drink gets knocked back and the dope circles the room.

Mark Gatiss starred as Harold, opposite Ian Hallard as Michael, with the original play having marked the first time in history that a male married couple appeared on the West End. Gatiss is well-known for his appearances both on and off screen, including BBC’s Sherlock, as well as his Olivier Award-winning role in Three Days in the Country. Hallard is best known for his role in Doctors.

Produced by Tom O’Connell and James Seabright, The Boys in the Band was directed by Adam Penford, with design by Rebecca Brower, sound design by James Nicholson and lighting design by Jack Weir. Dripping with razor-sharp wit and equally touching moments, this revolutionary play opened for a limited time at London’s Vaudeville Theatre, from 7th February to 18th February 2017.

Special notice: Those who enjoy comedies will feel at home with The Boys in the Band, which is similar to recent productions such as Dead Funny. This is also a great chance to see a star-studded cast on stage!

The Boys in the Band is recommended for those aged 14 and up.

Sorry this show closed 18 February 2017, we recommend these similar productions.

SeatPlan Recommends: One of the West End’s more intimate theatres, the Vaudeville Theatre offers generally good views throughout the auditorium.

Sit in the middle of the Stalls for a great overall view of the stage, with some excellent bargains to be had towards the ends of the rows.

Seats in the Dress Circle are usually discounted, but offer brilliant views of the stage. Beware of the pillars that restrict the views of seats at the ends of the rows! 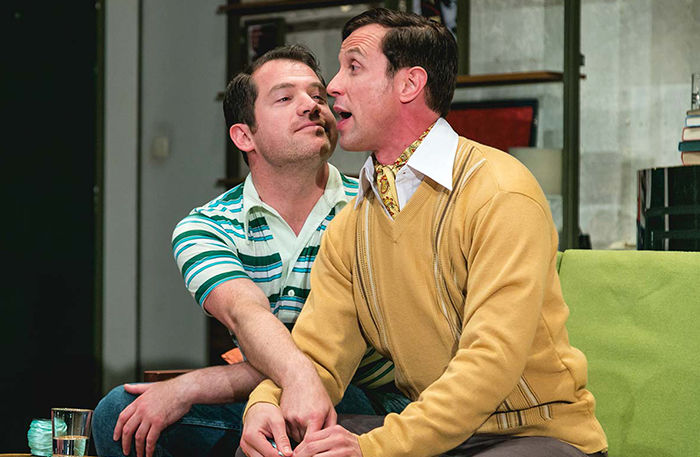 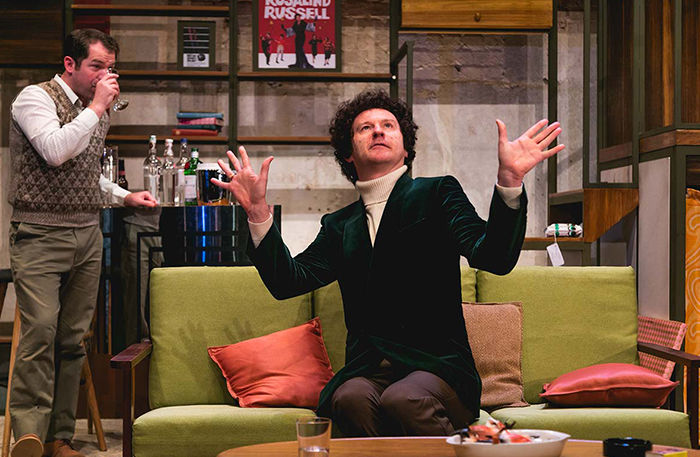 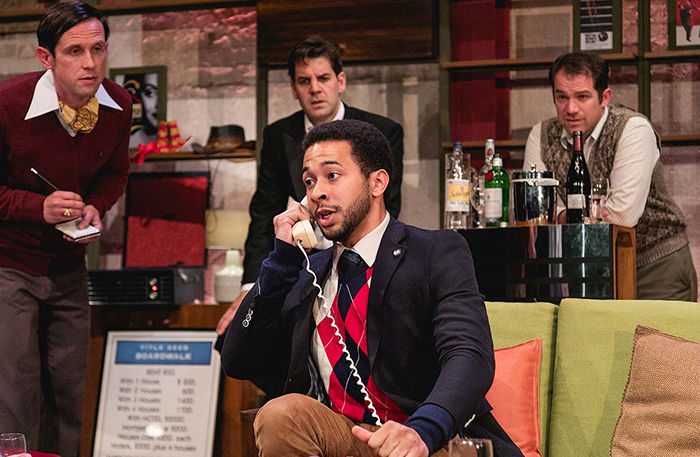 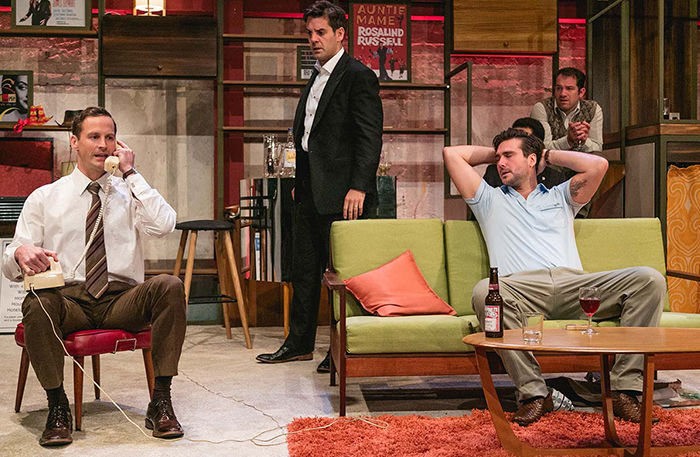 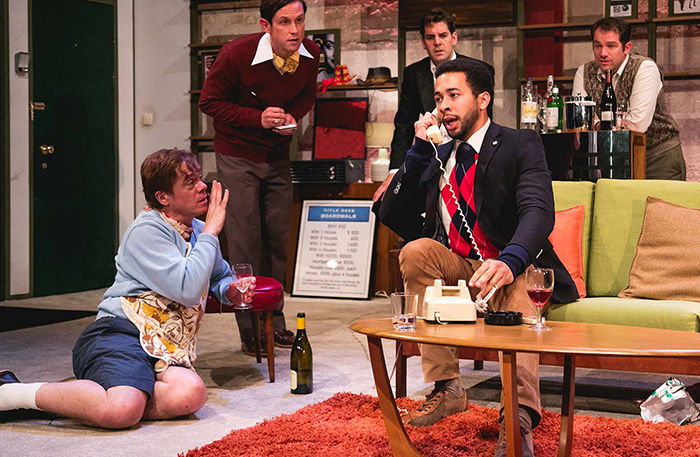 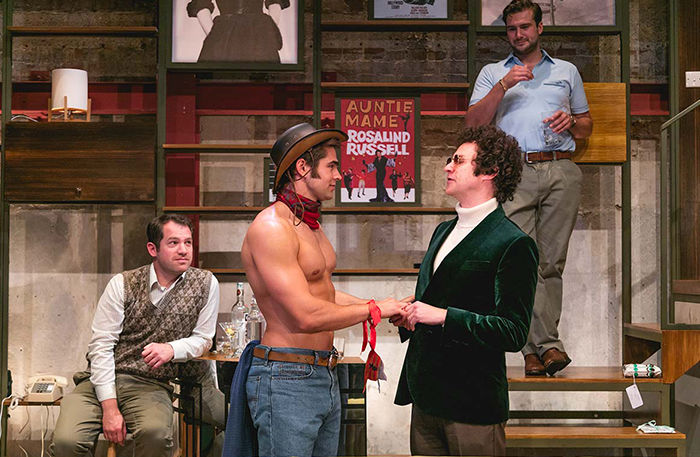 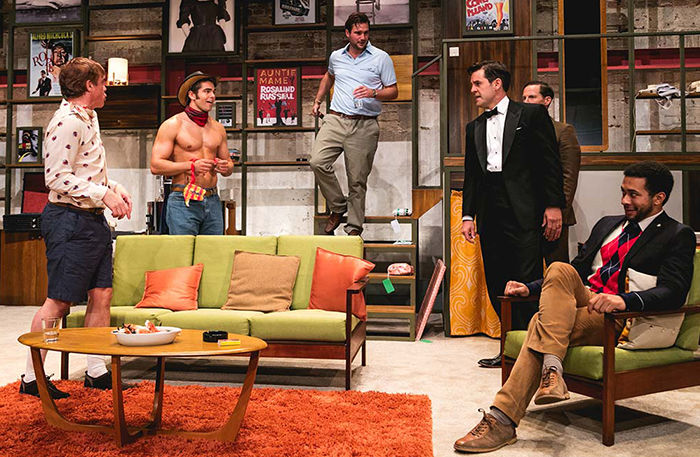