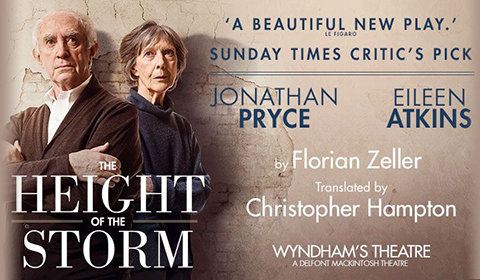 The Height of the Storm tickets

The Height of the Storm explores the vital themes of love, family bonds and the fragility of life, as we meet a dedicated couple who have been in love for fifty years. As André and Madeleine prepare for the arrival of their daughter that weekend, a series of unusual events pull into their marriage into question. Who is the mysterious bunch of flowers from? Who is the woman who has turned up? And why does André feel like he’s not even there?

Internationally acclaimed actor Jonathan Pryce stars, and is best-known for his extensive screen roles in Pirates of the Caribbean, Game of Thrones and Wolf Hall. A Tony and Olivier Award-winning actor, Pryce has starred in productions including Miss Saigon, Brazil, Evita, The Merchant of Venice, Glengarry Glen Ross and many more.

Three-time Olivier Award-winning actress Dame Eileen Atkins stars opposite, and is well-known for her BAFTA and Emmy Award-winning role in Cranford, and is currently appearing as Queen Mary in Netflix’s The Crown. Further stage and screen credits include Gosford Park, Retreat from Moscow and Three Tall Women.

Directed by Jonathan Kent, whose credits include the Olivier Award-winning Gypsy at the Savoy Theatre, Long Day’s Journey into Night and the Chekhov trilogy at Chichester Festival Theatre and the National Theatre, the production is penned by a leading contemporary playwright. Florian Zeller’s previous plays include The Truth and The Father at Wyndham’s Theatre and The Lie at the Menier Chocolate Factory.

A pertinent, heart-wrenching play about the breakability of love, life and family, The Height of the Storm embarks on a short UK tour, before arriving in the West End. The production plays at Wyndham’s Theatre for a strictly limited season, from 2 October to 1 December 2018, with an official opening on 9 October 2018.

Special notice: Those who have enjoyed Florian Zeller’s previous West End works, including The Father and The Truth should see this beautifully compelling drama, which is a UK premiere that stars two legendary actors.

Sorry this show closed 01 December 2018, we recommend these similar productions.

The Height of the Storm seat view photos show what view you will get for your money. Unfortunately we do not have any seat views for this show.

Wonderful performances from Jonathan Pryce and Eileen Atkins - a real treat to see them. A play that... More

Wonderful performances from Jonathan Pryce and Eileen Atkins - a real treat to see them. A play that kept you guessing throughout, and makes you want to see it again once you understand what you understand by the end. It won't be everyone's cup of tea.

Emotional drama starring Jonathan Pryce. The story is the unravelling of an ageing gentleman's mental... More

Emotional drama starring Jonathan Pryce. The story is the unravelling of an ageing gentleman's mental faculties, forgetting the death of his wife while becoming fearful of friends who appear to him as though strangers. Pryce gives a wonderful performance of this character, who flits between clarity and disorganisation. Staging is simple but effective.

A delicious set of sweeping proportions takes us into the French kitchen diner, very lived in and authentic... More

A delicious set of sweeping proportions takes us into the French kitchen diner, very lived in and authentic for a thought-provoking play with themes of melancholy and futility. We booked for the chance to see Eileen Atkins and Jonathan Pryce and they didn't disappoint but the ensemble of six was watchable. Calm mushroom peeling was mesmerising and while I suspect there is no correct way to interpret what unfolds we can each take away our own story relating to age, dementia, loss and family cohesion. Although I loved it I did feel it was an eye-watering price (I was treated for my birthday but it doesn't prevent me from wincing at the cost!). The hardest working seemed to be the lighting team - very effective indeed while wardrobe had little to challenge them - bring something in from home was perhaps the request! Decent £4 programme with meaty content.

This show is very well acted, Jonathon Pryce in particular is excellent. It is very typical of the playwright... More

This show is very well acted, Jonathon Pryce in particular is excellent. It is very typical of the playwright Florian Zeller in that it jumps around in time and is just as confusing for the audience as the characters, although for some reason I found this worked less well than in his previous plays.

Excellent performances by both Dame Eileen Atkins and Jonathan Pryce. We were deeply moved by both performances... More

Excellent performances by both Dame Eileen Atkins and Jonathan Pryce. We were deeply moved by both performances though all agreed we had difficulty in actually deciphering what the play was about! Nonetheless, we all agreed we were watching masters at work in the acting stakes! 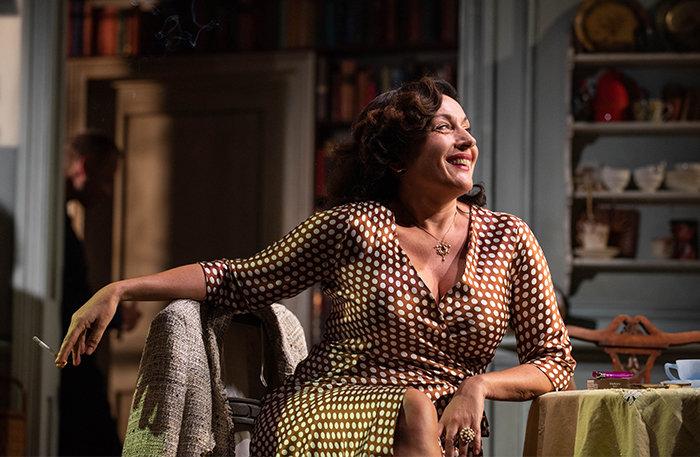 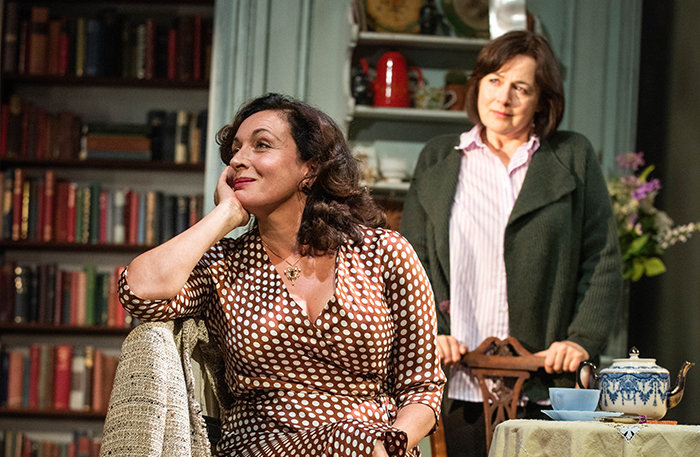 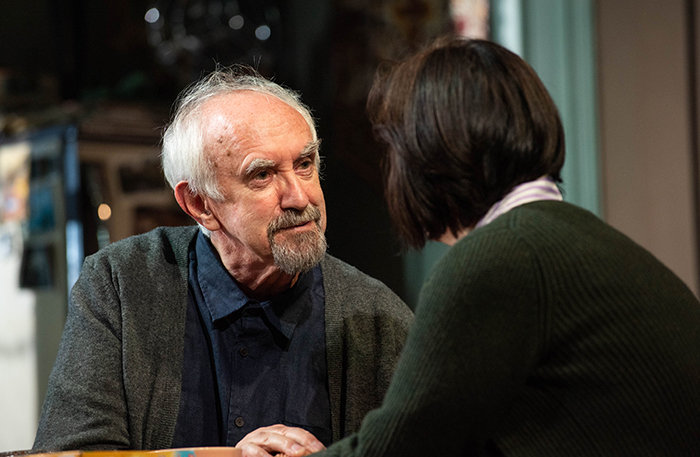 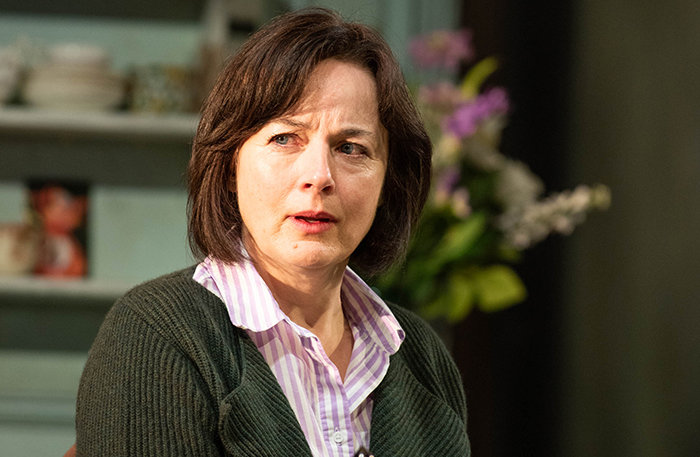 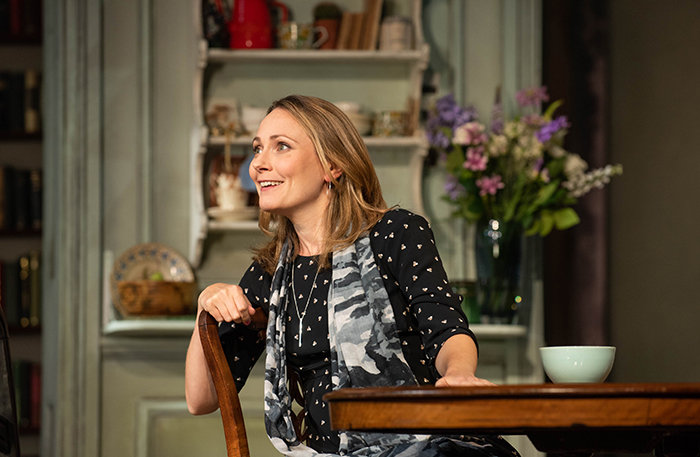 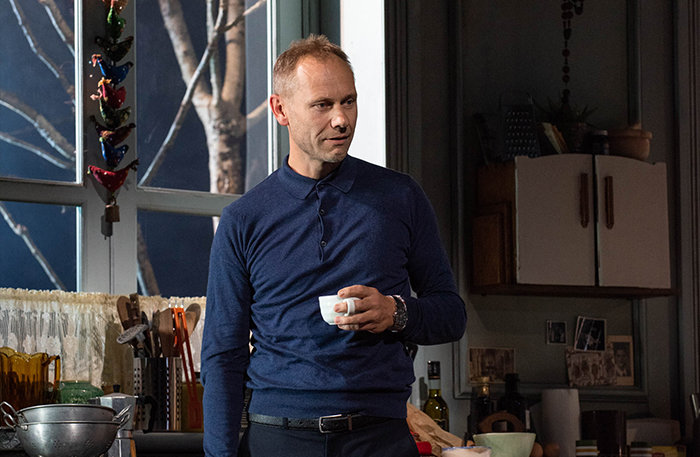 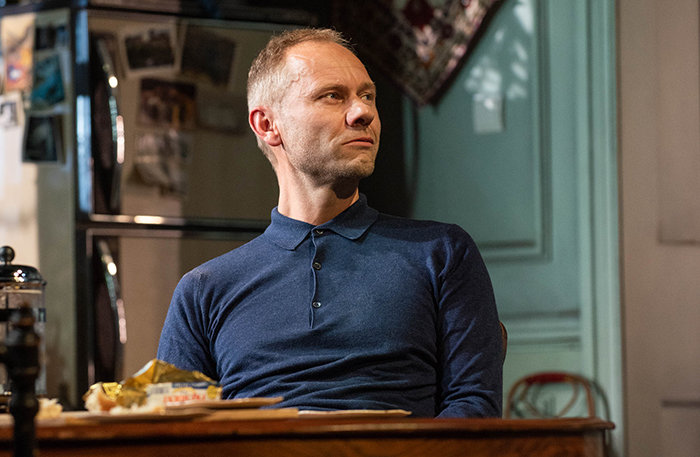 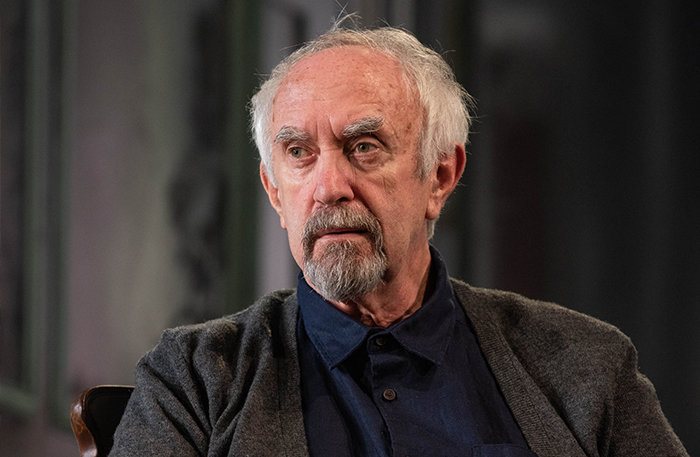 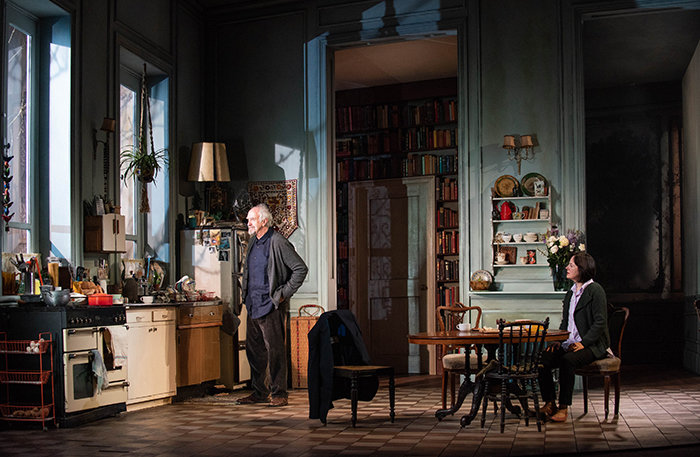 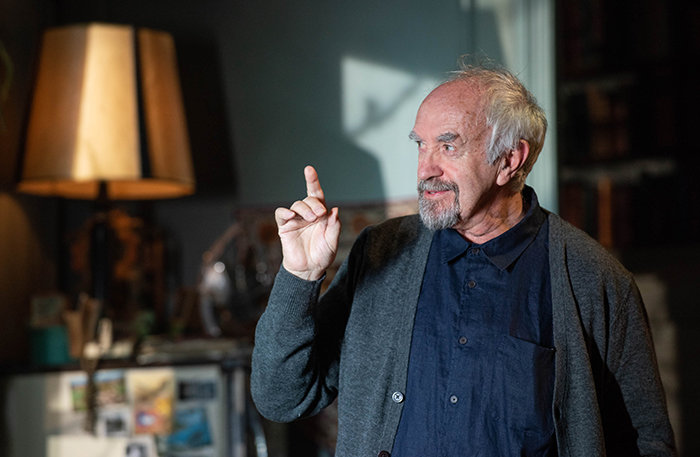 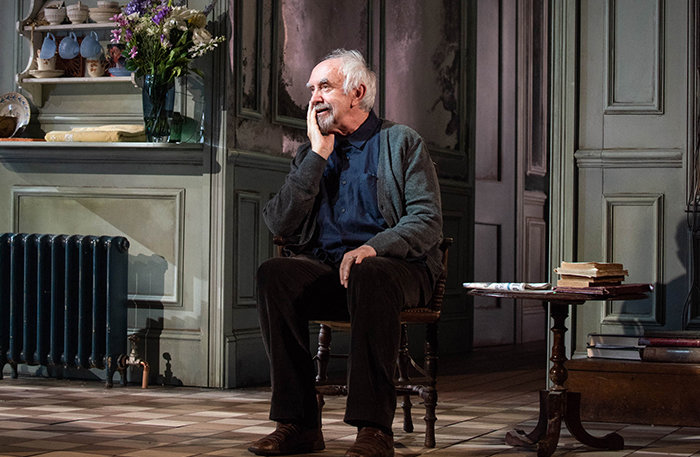 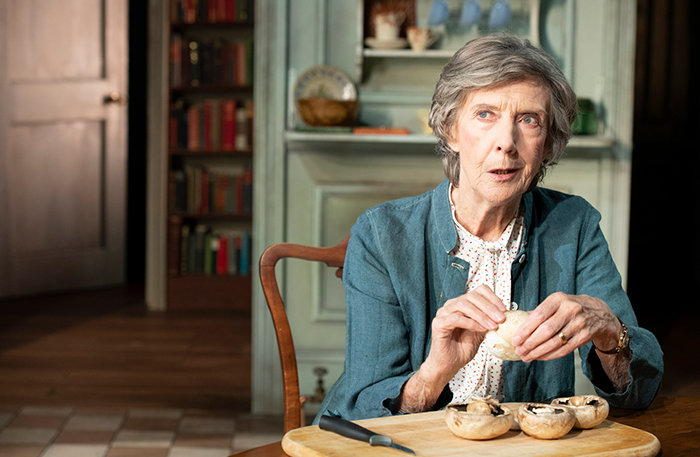