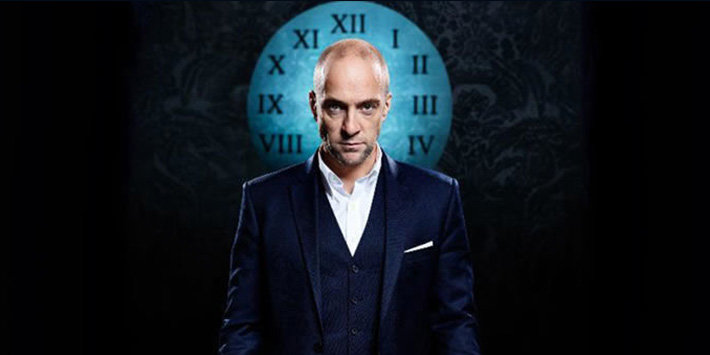 Derren Brown, the award-winning illusionist, is developing a brand new immersive production of H. G. Wells's classic novel, The Invisible Man. The production is set to premiere in London in autumn 2022.

H.G. Wells' masterpiece of science fiction tells the fascinating tale of the scientist Griffin who creates a serum that renders himself invisible. Despite his initial success, he fails to be able to reverse the process and his subsequent descent into madness has made him an iconic character in the sci-fi and horror canons.

Derren Brown, who is not expected to appear in the show, is collaborating with playwright Barney Norris for the script. West End producers, PW Productions, are at the helm of the new play and are no strangers to staging thrillers having previously mounted The Woman in Black and An Inspector Calls.

Derren Brown is a hugely popular illusionist and mentalist, having toured the UK extensively and made many television appearances since his debut in Derren Brown: Mind Control over 20 years ago.