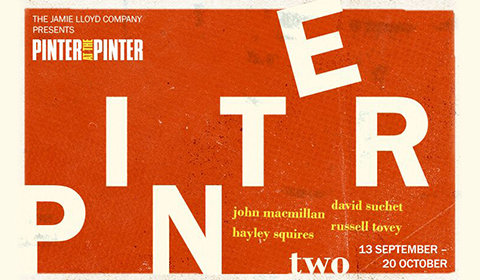 The Lover / The Collection tickets

Harold Pinter Theatre
19 seat views
Director Jamie Lloyd is considered as one of British theatre’s foremost interpreters of Harold Pinter’s work. To commemorate the writer’s legacy, The Jamie Lloyd Company is staging a five-month season of the Nobel Prize-winning playwright’s finest short plays, in a highly-anticipated Pinter at the Pinter Season at the West End’s Harold Pinter Theatre.

The Lover and The Collection have been paired together, forming a double-bill addressing the darker undercurrents of otherwise-conventional relationships. Sexual desire, seduction and secrets mingle with power dynamics in these two short, comedic masterpieces.

David Suchet stars in the double-bill, alongside John Macmillan (Chewing Gum). Suchet’s extensive film, television and theatre credits have made him a household name around the world, being best-known for his recurring role in Agatha Christie’s Poirot, as well as The Importance of Being Earnest, Peter Pan Goes Wrong and Oppenheimer. Further casting includes Hayley Squires (I, Daniel Blake) and Russell Tovey (Angels in America).

The Pinter at the Pinter Season is led by Jamie Lloyd, who also directs a selection of the plays presented in this season. Considered as one of Britain’s most versatile younger directors, Lloyd’s credits range from classics to musicals, including two residencies at Trafalgar Studios with his season of plays in Trafalgar Transformed.

Honouring Harold Pinter’s legacy a decade after his death, the season is a fitting tribute to the impact he had on British theatre. With star-studded casts and stellar creative teams, these plays should not be missed. Comedies The Lover / The Collection play in rep with One for the Road / The New World Order / Mountain Language / Ashes to Ashes. The production runs from 13 September to 20 October 2018, with a press night on 27 September 2018.

Special notice: Harold Pinter devotees and those with a particular interest in 20th century British theatre will want to catch these rarely-produced short plays by one of the country’s leading modern dramatists.

The Lover / The Collection seat view photos show what view you will get for your money. Unfortunately we do not have any seat views for this show. 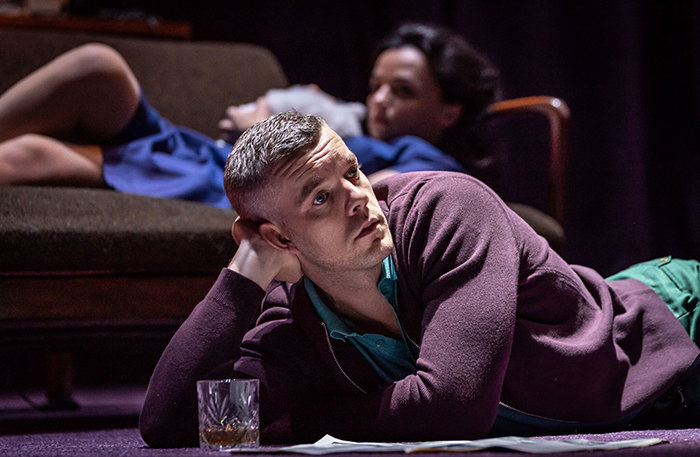 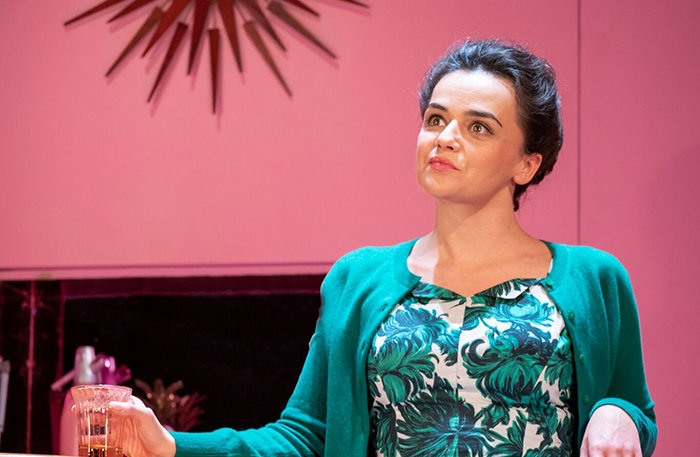 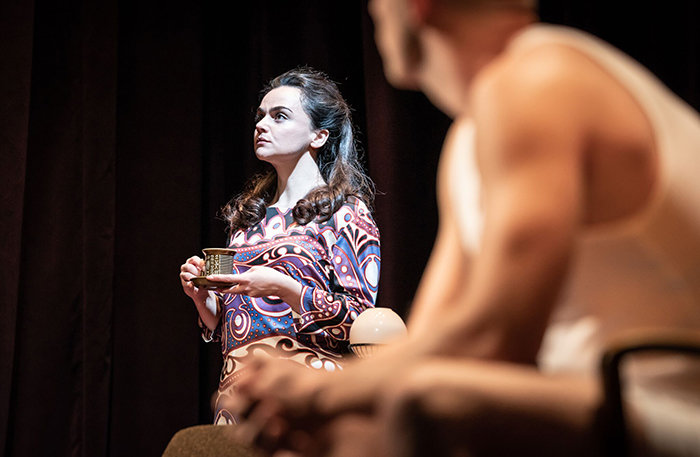 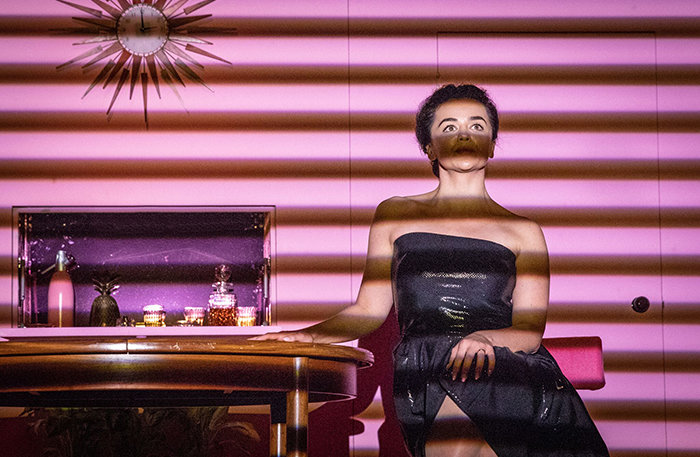 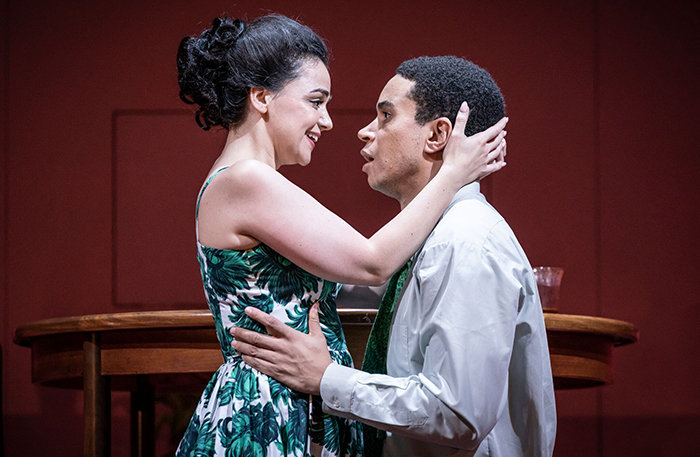 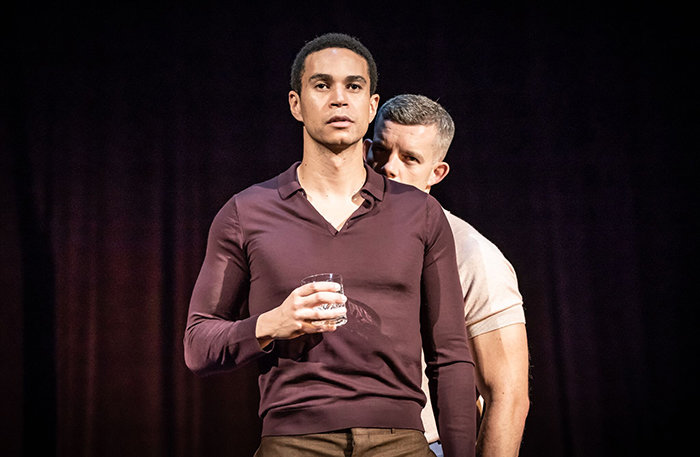 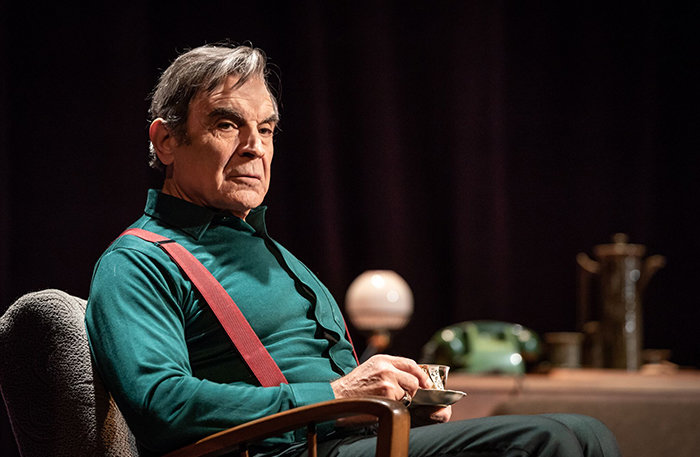 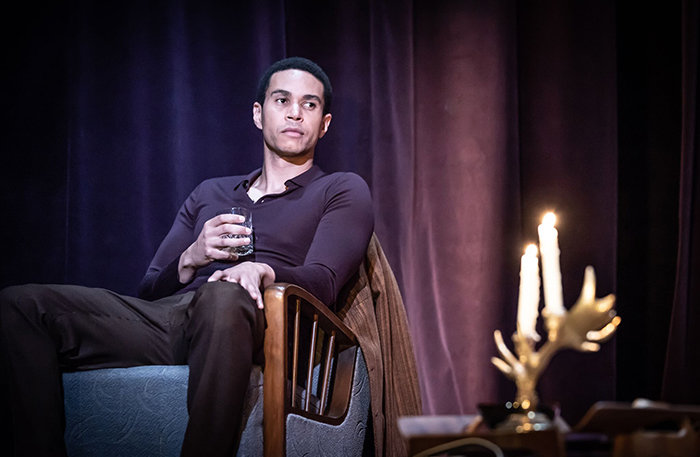 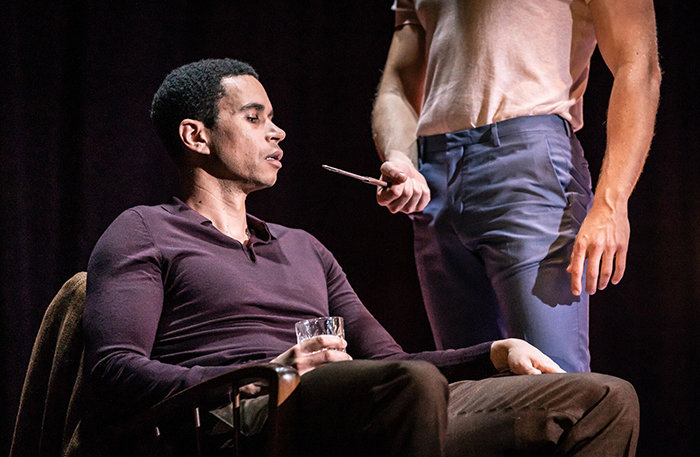 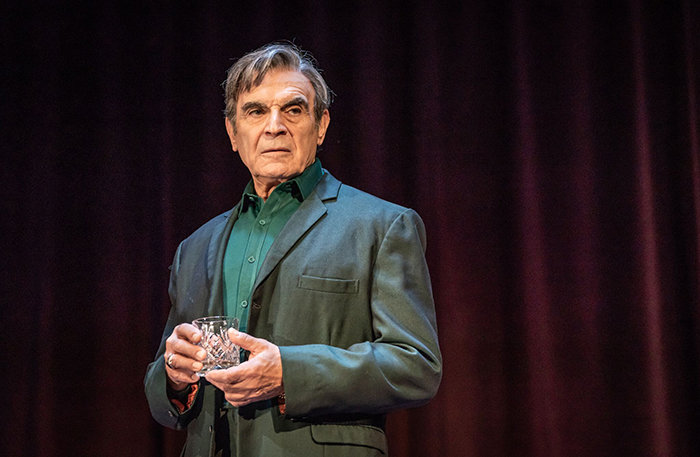 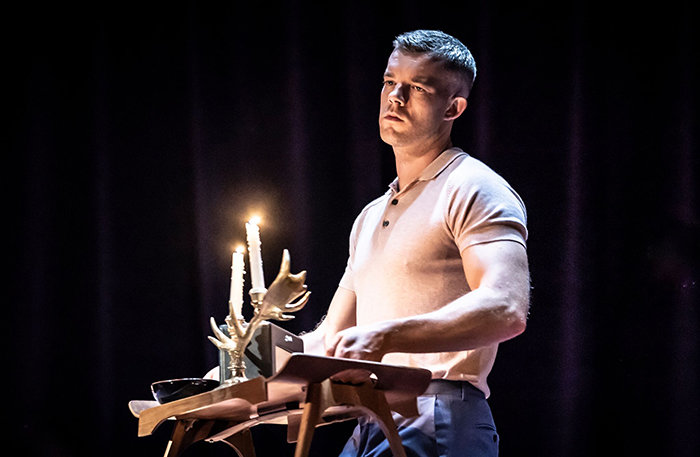