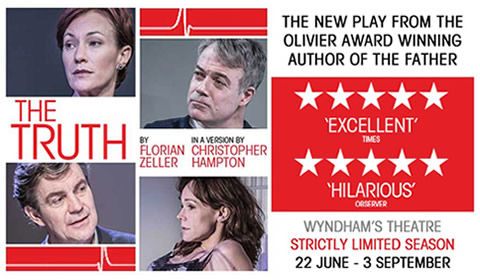 Wyndham's Theatre
15 seat views
The Truth was the new play by multi-award winning French novelist and playwright Florian Zeller. This entertaining and unsettling play about deceit and truth, transferred to Wyndham’s Theatre in June 2016 for a ten week run following huge success playing at the Menier Chocolate Factory and the Theatre Royal Bath.

Known to many for the huge success of his last black comedy The Father, which was awarded the 2014 Molière Award for Best Play, as well as being nominated for the Olivier and Tony Awards for Best Play in 2016, Florian Zeller’s latest work was translated by Christopher Hampton (Les Liaisons Dangereuses) and directed by Lindsay Posner, known for his long history of working with David Mamet.

Told from the perspective of two couples, the play is a biting comedy that dissects ideas of suspicion, friendship, deceit and, ultimately, The Truth.

As Michael, a businessman, falls into an affair with Alice, a doctor, events slowly begin to escalate as Alive begins to demand more from their relationship. With Alice’s husband, Paul’s, status as Michael’s best friend, this is an intricate and delicate web of relationships with some much unexpected ramifications around the corner.

The original cast reprised their original roles in the transfer to Wyndham’s Theatre, with Alexander Hanson (Jesus Christ Superstar, Stephen Ward) and the un-self-aware and loquacious adulterer Michael, Frances O’Connor (The Missing) as partner to his best friend and attractive lover, Alice. Tanya Franks (Broadchurch) played the withdrawn Laurence, with Robert Portal (Communicating Doors) tookthe role of the aggressive and overtly masculine Paul.

The Truth is was a thought provoking and funny play, combining Florian Zeller’s typical mastery in balancing gripping drama and suspense with his distinctive dark humour.

Special notice: The Truth is the perfect play for anyone who loves intricate and gripping drama with a flair of dark humour. If you enjoyed last year’s hugely acclaimed The Father then you shouldn’t miss the opportunity to see Florian Zeller’s latest work.

Sorry this show closed 03 September 2016, we recommend these similar productions.

SeatPlan Recommends: In Wyndham’s Theatre, the Stalls generally offer good views throughout, however generally offer little pricing variations, other than the very back rows which are restricted by the by the circle overhang.

The Royal Circle similarly offers good views without, with the very best being in rows C-E, with rows E-G beginning to be affected by the Grand Circle overhang. Seats in the Grand Circle begin to feel quite far away from the action, however the centre of rows B and C can offer some very good value for money views, despite having quite tight legroom. The Balcony gives a further feeling of distance from the action, with a safety rail that can often be intrusive in the front rows, however often tends to be the cheapest seats in the house, so if you are on a tight budget and have good eyesight, these could be the best seats in Wyndham’s Theatre for you. 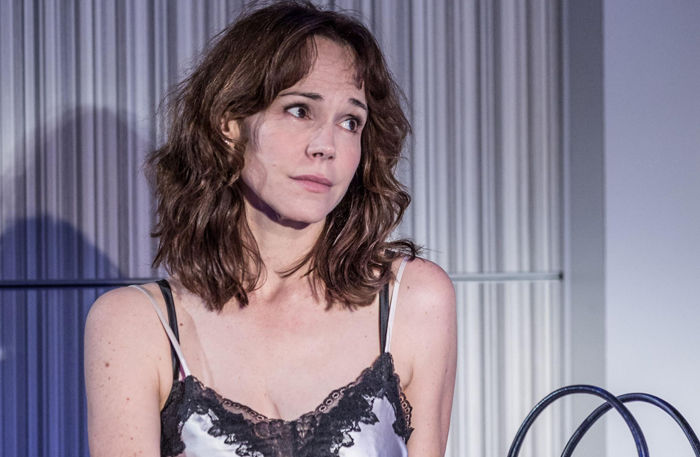 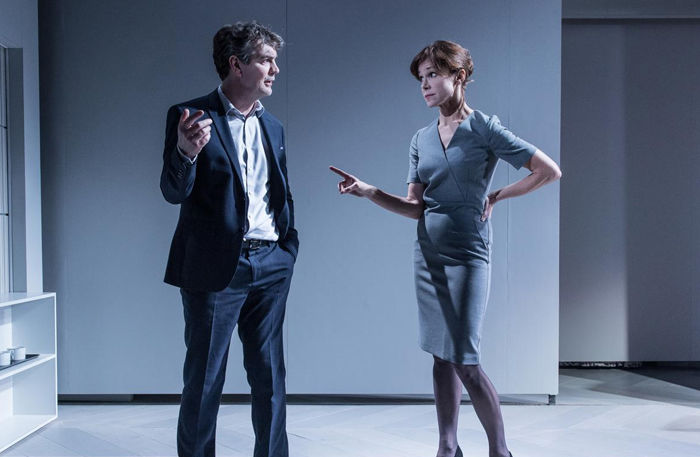 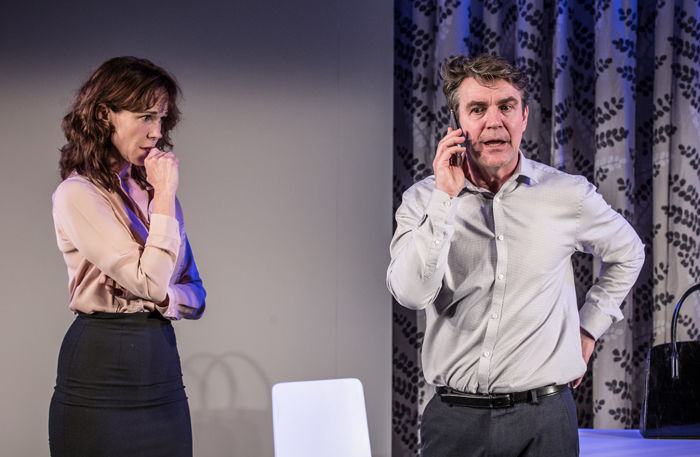 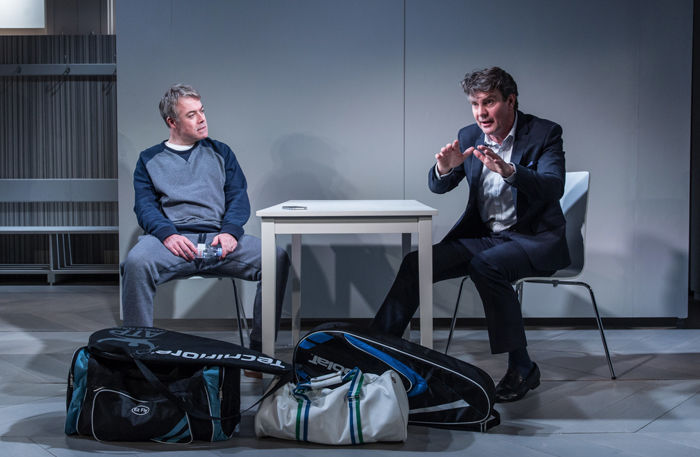 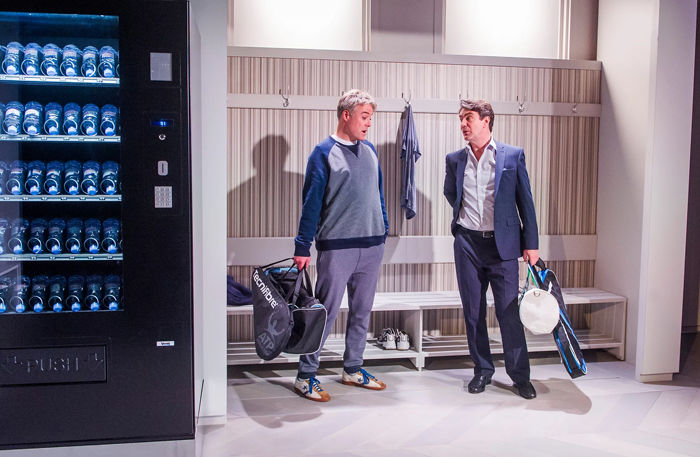 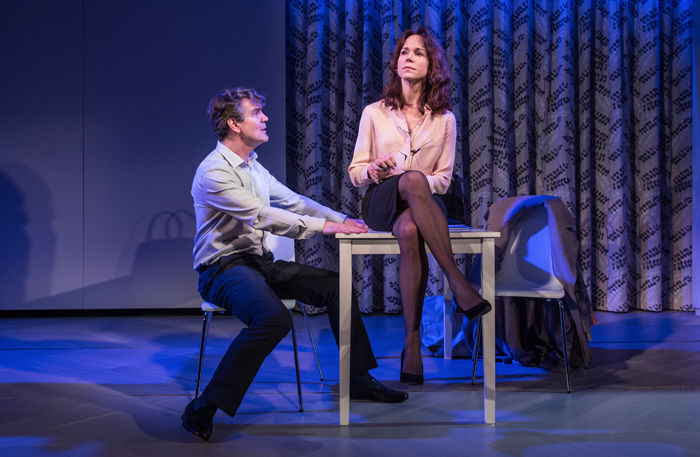