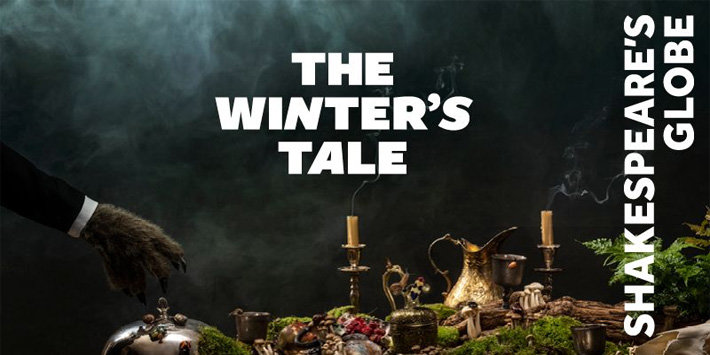 Shakespeare’s Globe invites audiences to visit the transformative world of The Winter’s Tale across both of its theatres. This redemptive tale opens with betrayal and jealousy at the Sam Wanamaker Playhouse and ends in celebration at the open-air Globe Theatre.

Shakespeare’s late romance follows King Leontes, who falsely accuses his pregnant wife of infidelity. His assumption has terrible consequences, and his newborn daughter is abandoned. Sixteen years pass before Leontes is given the chance to redeem himself, but will he take it?

Director Sean Holmes begins Leontes’ journey at the Sam Wanamaker Playhouse, reimagined as aristocratic Sicilia. As the play progresses it moves outdoors to the Globe, reconceived as rural, free-thinking Bohemia.

This new production of The Winter’s Tale play marks the beginning of the Globe Theatre’s Folio 400th Anniversary celebrations, which will continue into 2023.

Book The Winter’s Tale tickets for an unforgettable experience at two of London’s most unique theatres.

Special notice: Audiences members will move from the Sam Wanamaker Playhouse to the Globe Theatre during the performance. The Globe Theatre part of the show will have general admission seating.

The Winter's Tale seat view photos show what view you will get for your money. Our users will start adding seat views when the show opens.