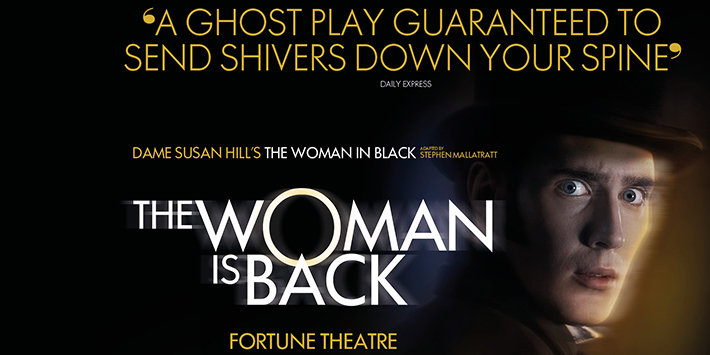 The Woman in Black tickets

Watch out for things that go bump in the night; Susan Hill’s classic ghost story The Woman in Black is spooking audiences at the Fortune Theatre.

The unsettling tale follows lawyer Arthur Kipps as he travels to a remote English town that harbours a horrifying curse. Tasked with putting a deceased young woman’s affairs in order, Kipps soon becomes caught up in a terrifying cat-and-mouse game, as the sinister woman in black lurks in the shadows.

The Woman in Black has been thrilling West End audiences for over 30 years, making it one of the longest-running plays in London. It famously features just two actors, with Terence Wilton (Arthur Kipps) and Max Hutchinson (The Actor) currently appearing in the show. Chris Gilling and Raymond Rose complete The Woman in Black London cast, as understudies for Arthur Kipps and The Actor respectively.

Susan Hill’s novel has more recently been adapted for film, starring Daniel Radcliffe, but The Woman in Black play remains unmatched for bringing the atmosphere of the original story to life.

The Woman in Black tickets

SeatPlan Recommends: For the ultimate spine-tingling experience, choose seats in the stalls where you might even receive a visit from an unwanted guest... If sitting in the Dress Circle and Upper Circle, aim for seats in the first few rows to feel as close as possible to this intimate production.

Earn Rewards points by adding your The Woman in Black seat view photo! Use your points for Theatre Tokens and Encore Tickets vouchers and get money off your next theatre trip. 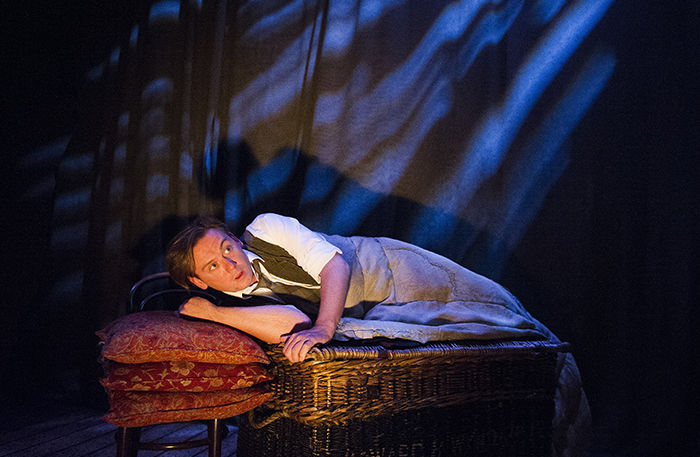 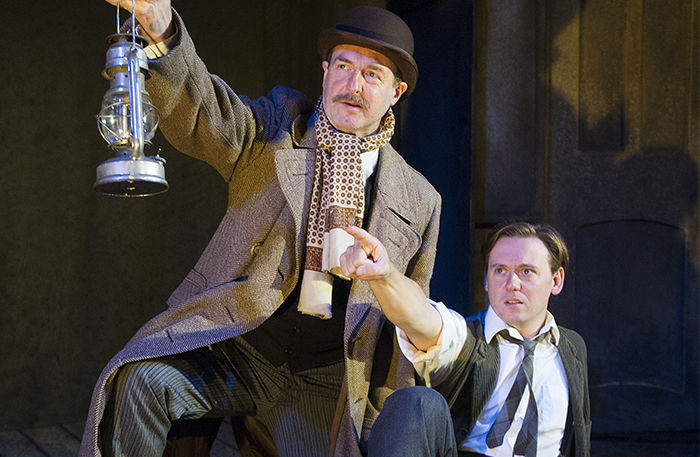 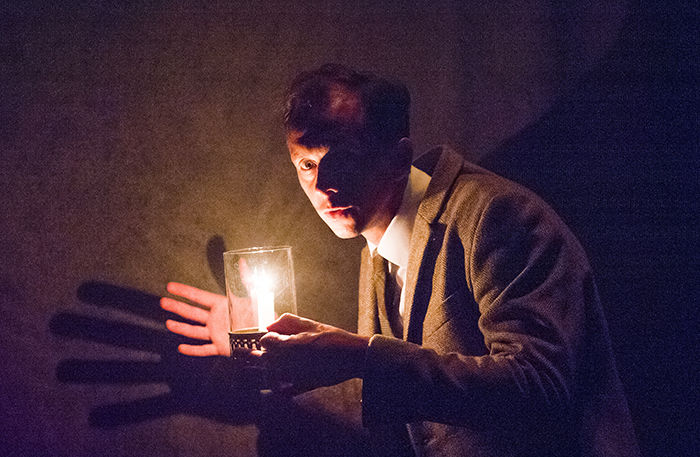 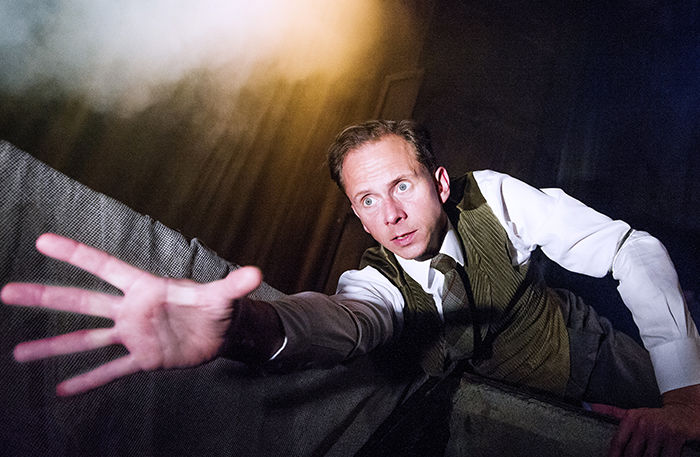 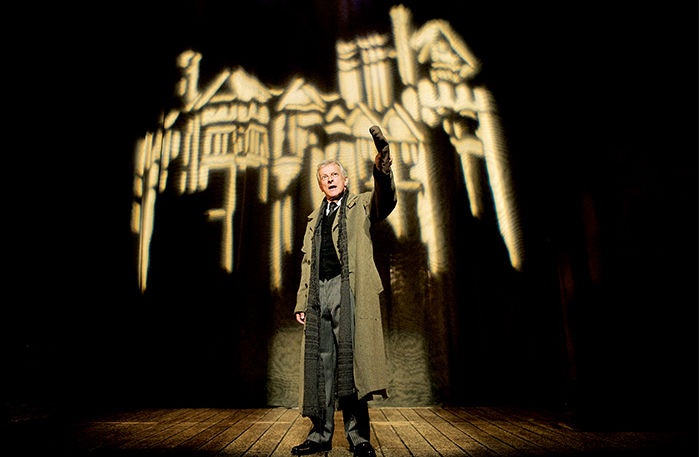 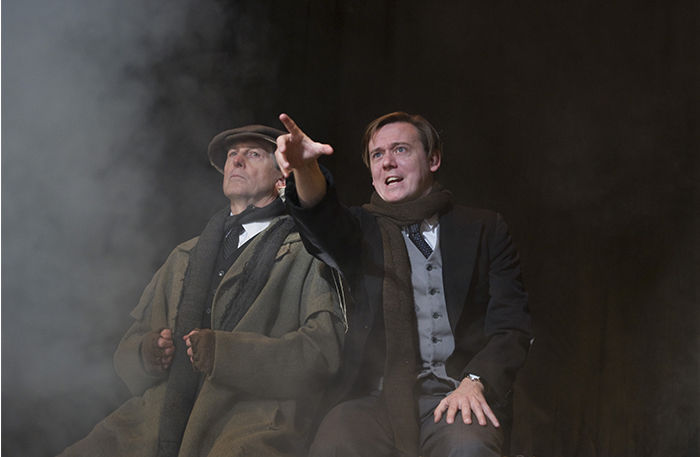 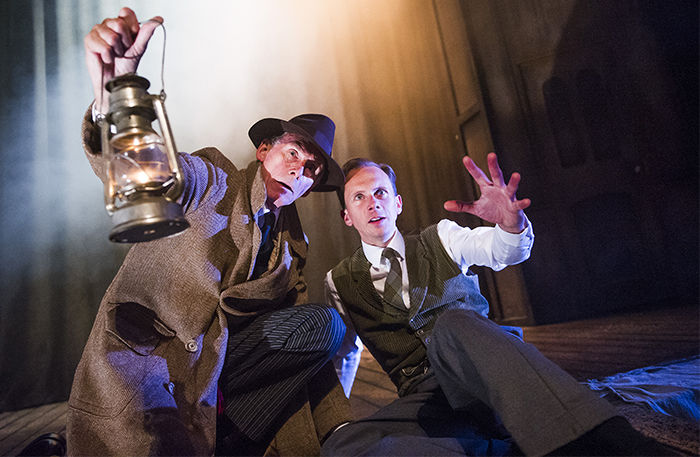