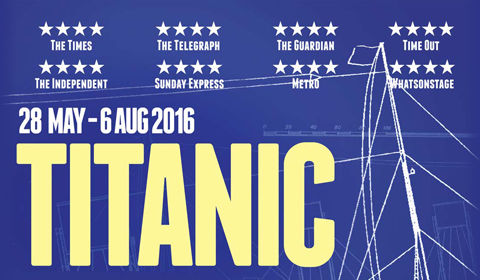 Late at night on 14th April 1912, the RMS Titanic while on her maiden voyages from Southampton to New York collided with an iceberg. Despite being the largest ship of its time and described as ‘unsinkable’, the Titanic slowly took on water before plunging to the bottom of the ocean, killing more than 1,500 of the 2,224 people on board.

The people on board the Titanic came from all ranges of life, from some of the richest people in the world and millionaire barons to poor migrants who have spent the little money they had on trying to find a new life in America.

This new production takes the real life stories of those passengers and turns them into a stunning musical. Unaware of the fate that awaits them, the Third Class migrants dream of a life in America that is better than what they currently have, the newly-enfranchised Second Class desire to achieve the lives of the famous and rich, while the millionaire First Class simply want their decedent lives lasting forever.

Titanic, the musical, was originally created in 1997 with music and lyrics by Maury Yeston, best known for his musicals Nine and Grand Hotel, and book by Peter Stone, best known for co-writing many popular films including Charade and Father Goose.

The original Broadway musical won 5 Tony awards, including Best Musical, before going on a US tour and also playing around the world. This new London production is directed by Thom Southerland (Death Takes A Holiday, Ragtime and Allegro) and previously ran to great acclaim at Southwark Playhouse, including receiving the WhatsOnStage Award for Best Off-West End Production, Broadway World UK Award for Best Fringe/Regional Musical, as well as 4 Off West End Awards including Best Musical Production.

Titanic ran at the Charing Cross Theatre in summer 2016, receiving glowing four and five star reviews from the critics.

Special notice: This is a small musical production that really packs a punch, perfect for those who enjoy underground shows that are a bit different to the normal West End fare.

With the true historic stories of Titanic passengers at its heart, Titanic is also a musical perfect for anyone who has ever become intrigued by the personal level of the legendary sinking, as well as the boat’s status as a microcosm of early 20th century society.

Sorry this show closed 13 August 2016, we recommend these similar productions.

SeatPlan Recommends: Charing Cross Theatre is an intimate theatre that generally offers good views and comfortable seating throughout the Stalls. The very front rows can feel very close to the action – perfect for those who really like to feel involved – however may be overwhelming for some. The very rear of the stalls can feel somewhat distant however, with a long and low rake.

Balcony seats can often have their view obscured by equipment, and due to their positioning are very side on to the action. These seats are only a single long bench also, which can make them uncomfortable for some. Generally, unless you are look for the very cheapest seats, the Stalls will give you a more enjoyable experience. 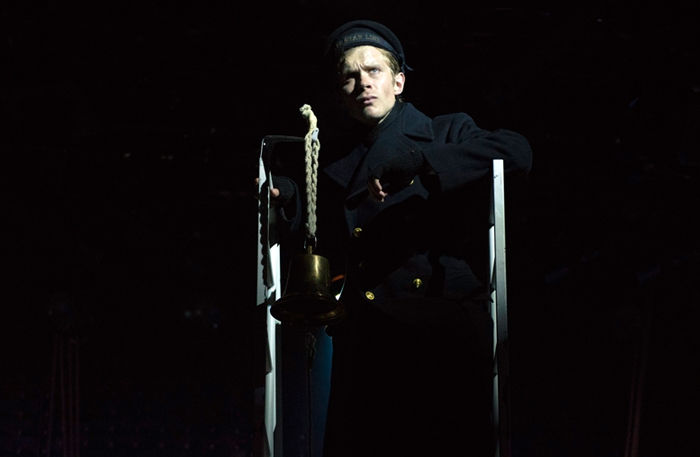 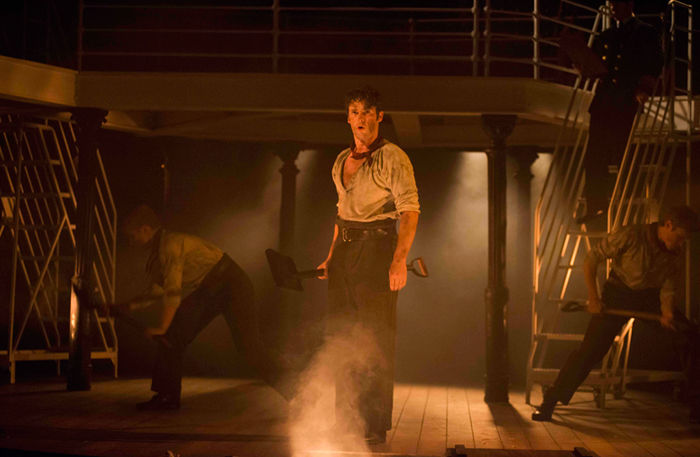 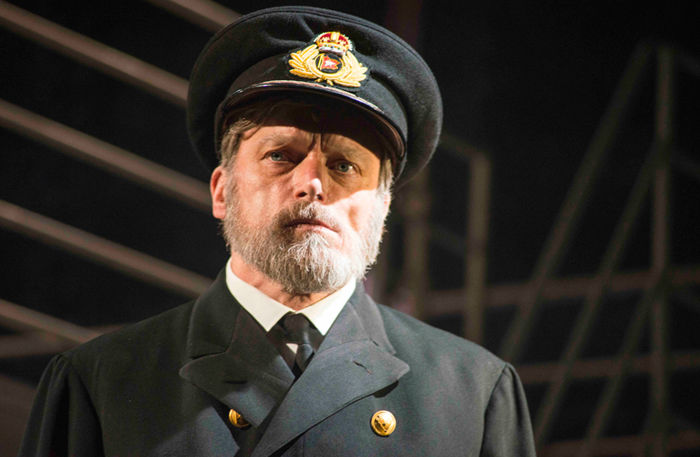 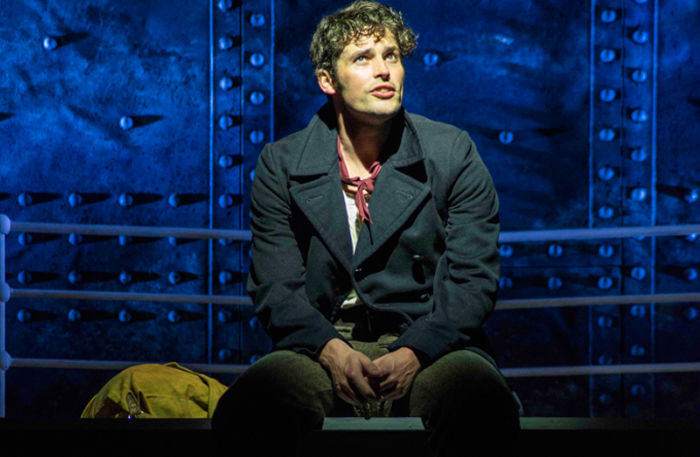 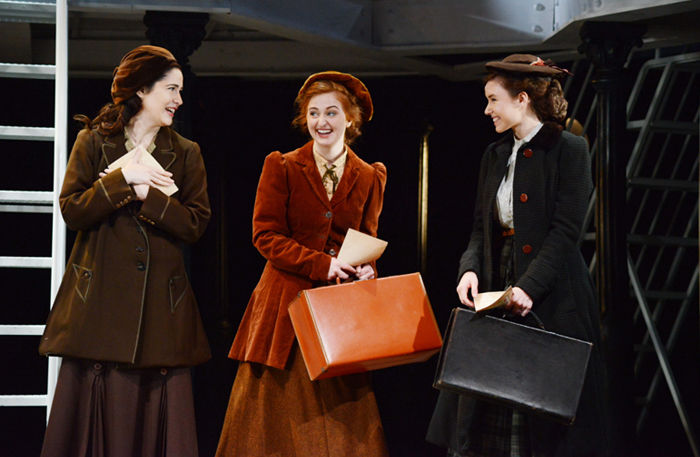 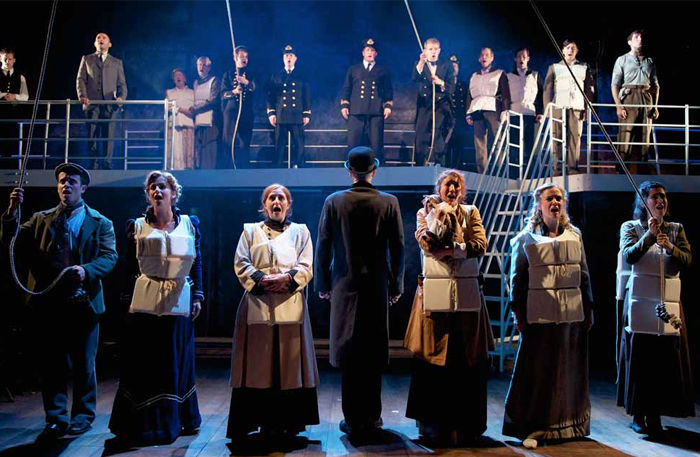 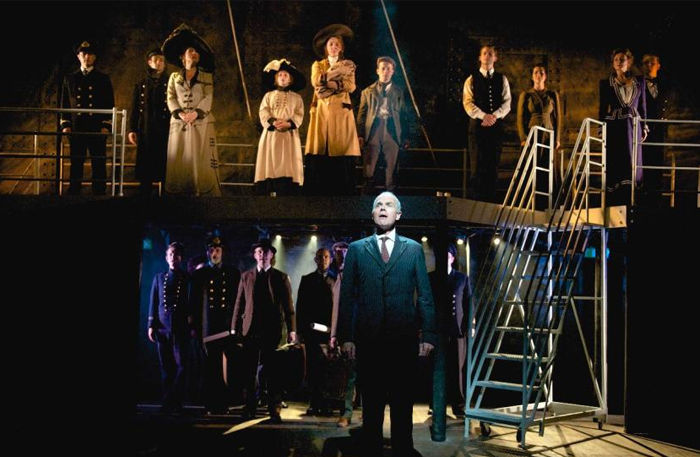