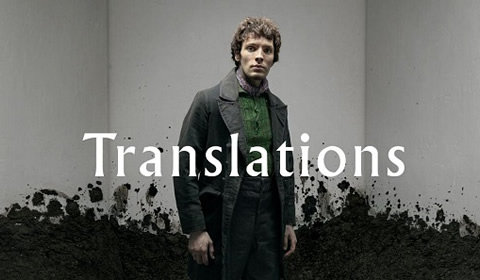 National Theatre - Olivier
35 seat views
What happens when a land is robbed of its language?

Irish playwright Brian Friel’s 1980 post-colonial play Translations runs at the National’s Olivier Theatre, featuring a stellar cast including Colin Morgan and Ciaran Hinds. A play about a divided nation and a country’s experience of losing its identity, this thrilling production runs for a strictly limited season.

Translations takes place in the fictional village of Baile Beag, where life is quiet and content. But when two English cartographers and a mysterious Irish translator arrive to translate Irish place names into English, daily life is disrupted. As the mapmakers get to know the villagers, professional distance deteriorates and lives are irrevocably changed.

Colin Morgan, who is best-known for playing the title role in the BBC’s Merlin, stars as Owen. Morgan initially made a name for himself in the Young Vic’s production of Vernon God Little, and has since built up credits at the Old Vic, Shakespeare’s Globe and the West End.

Ian Rickson, former Artistic Director of the Royal Court, directs, with previous credits including The Birthday Party, The Goat, or Who is Sylvia?, Jerusalem, The Weir and Mojo. The production features design by Rae Smith, lighting design by Neil Austin, sound design by Ian Dickinson and original music by Stephen Warbeck.

With themes of a nation torn apart and an oppressor in control of the country, Translations resonates with today’s Britain to a shocking extent. The production plays at the National Theatre’s Olivier, with performances from 22 May to 7 July 2018, with a press night on 30 May 2018.

Special notice: This modern classic from British and Irish theatre is not to be missed by those with interest in politics, culture clash and post-colonialism. A moving, personal drama that effectively frames the tension between Ireland and Britain, this production should not be missed by theatregoers.

Sorry this show closed 07 July 2018, we recommend these similar productions.

Translations seat view photos show what view you will get for your money. Unfortunately we do not have any seat views for this show. 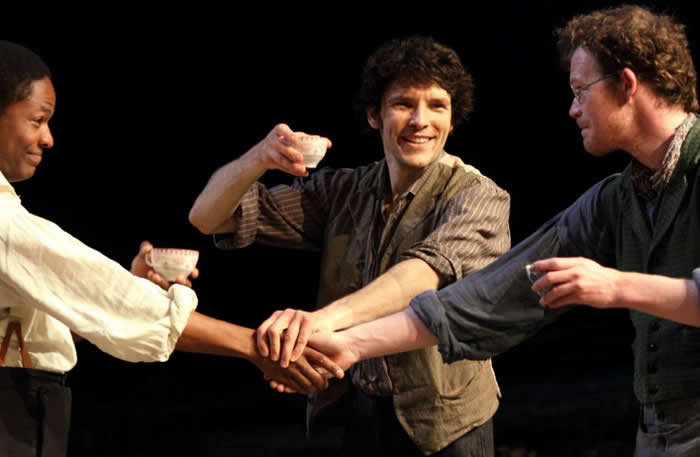 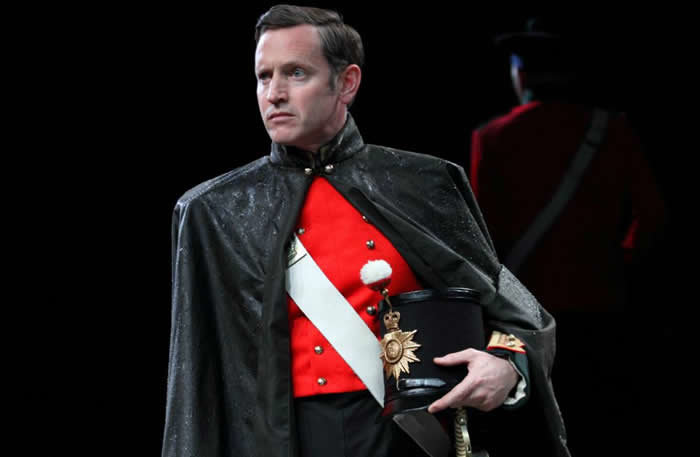 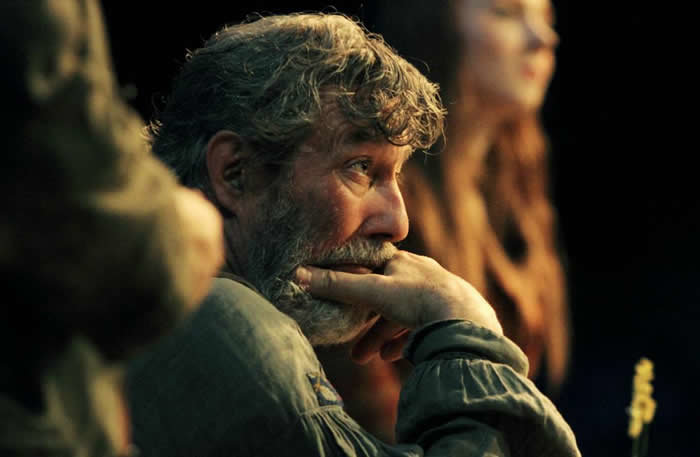 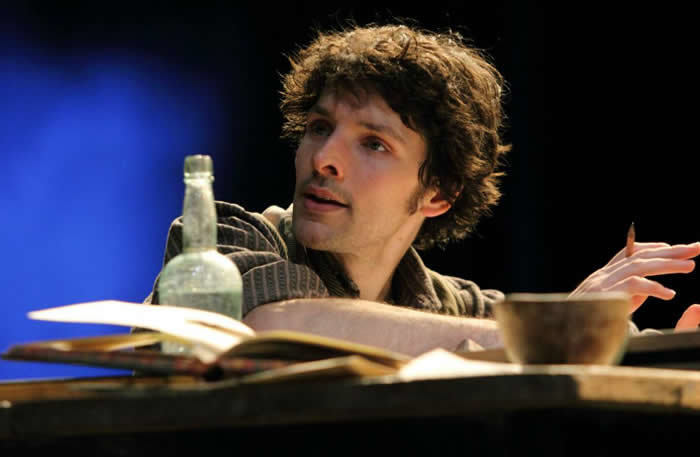 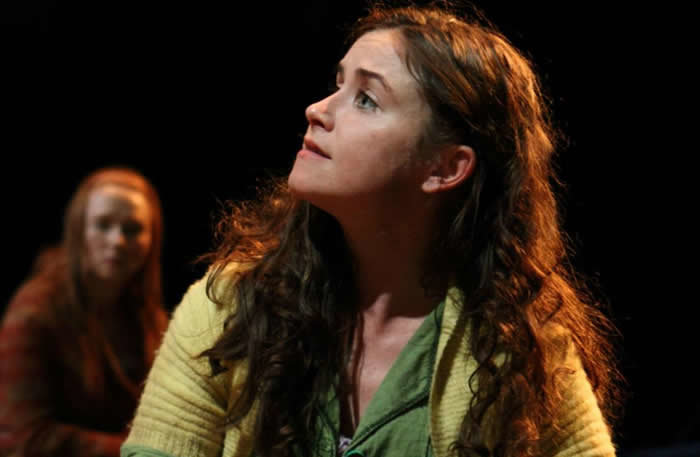 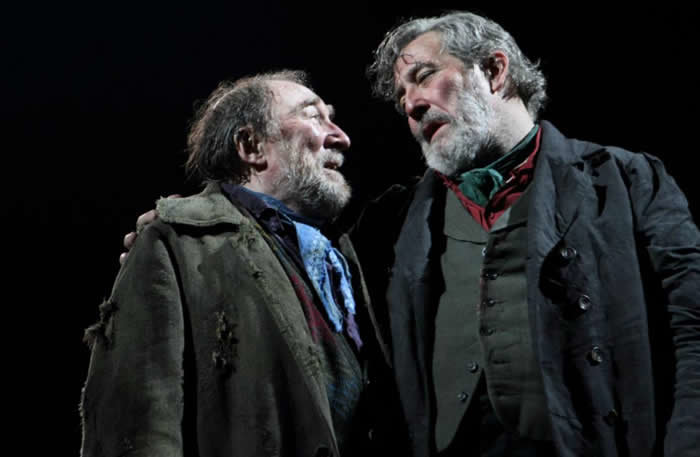 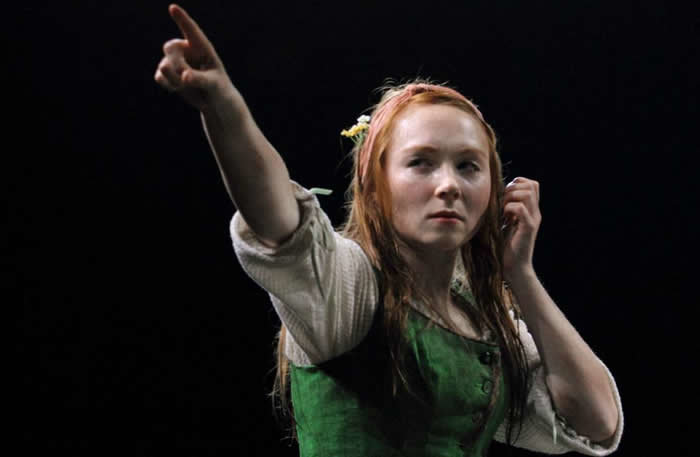 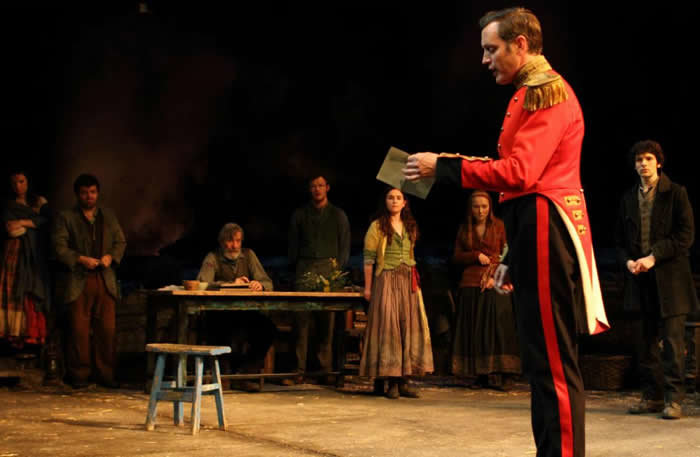 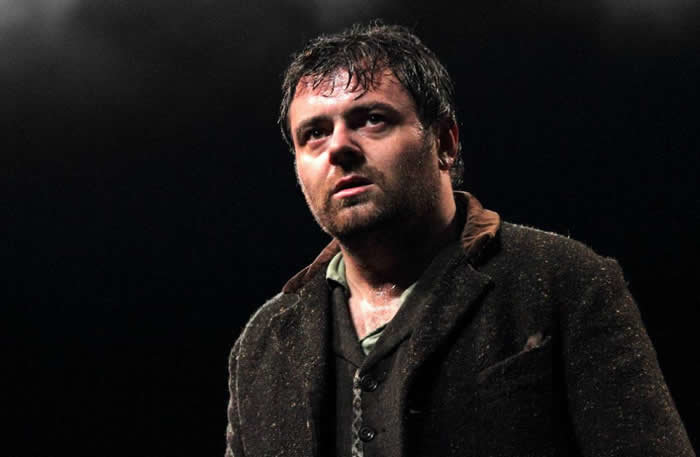 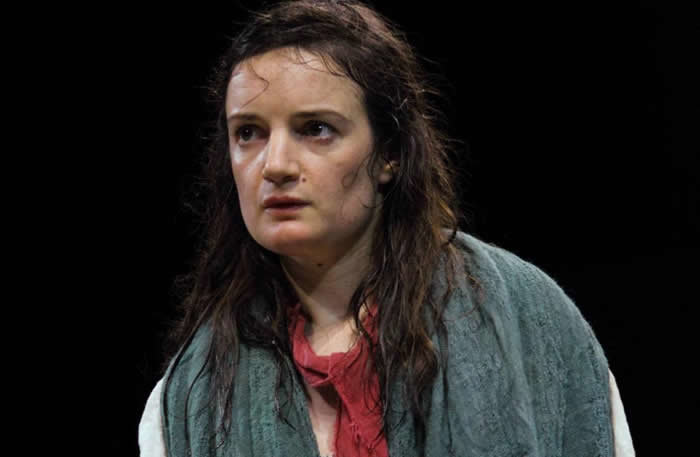