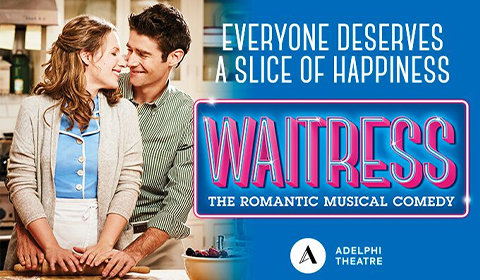 Please note that Sara Bareilles and Gavin Creel will depart Waitress one week early, on 14 March 2020. Lucie Jones and David Hunter will return to the show from 23 March 2020.

Based on Adrienne Shelly’s 2007 film, Waitress is the sumptuous story of Jenna, a pie-maker who longs to escape her small town and loveless marriage. When a baking contest arises nearby, she is presented with the perfect opportunity. That is, until she finds out that she is no longer baking for one…

With songs such as “Bad Idea”, “It Only Takes a Taste”, “You Matter to Me” and “She Used to Be Mine”, this emotional, heart-warming and endearingly funny musical features music and lyrics by Sara Bareilles, who is the popular writer of songs such as “Love Song” and “Brave”.

Broadway star Jessie Mueller originally starred as Jenna, with a cast including Drew Gehling, Kimiko Glenn, Keala Settle and award-winner Christopher Fitzgerald. Since then, various stars have taken on the lead role, including Katherine McPhee, Betsy Wolfe and Sara Bareilles herself.

With a book by Jessie Nelson, the production is billed to be the first West End musical to feature an all-female creative team, with direction by Diane Paulus (Pippin) and choreography by Lorin Latarro (Les Liaisons Dangereuses).

Nominated for multiple Tony and Drama Desk Awards, Waitress is the divine musical about love, loss and passion. Receiving its UK premiere at the Adelphi Theatre, the show runs in London until 4 July 2020.

Special notice: Those who have always wanted to see the Broadway show now have a chance to catch it in the West End! A must-see for all musical lovers, Waitress is guaranteed to capture the imaginations of all theatregoers.

Sorry this show closed 13 March 2020, we recommend these similar productions.

Waitress seat view photos show what view you will get for your money. Unfortunately we do not have any seat views for this show. 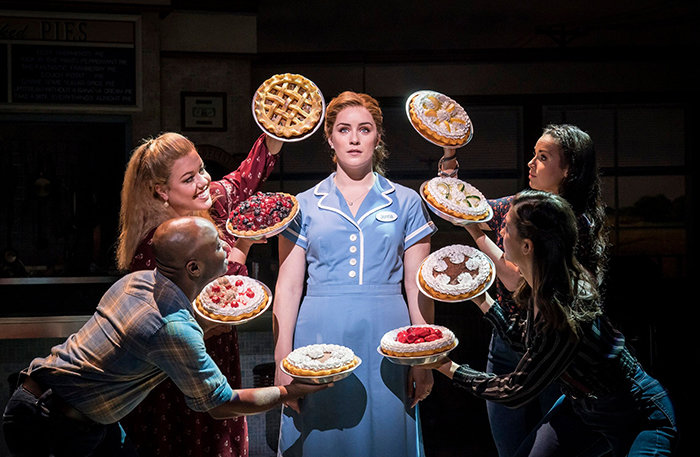 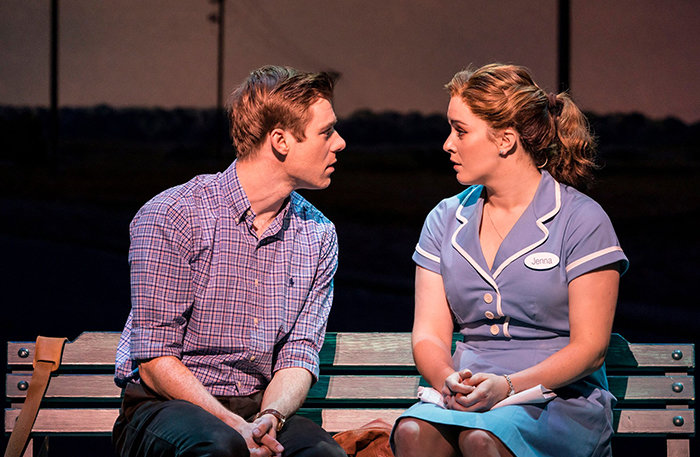 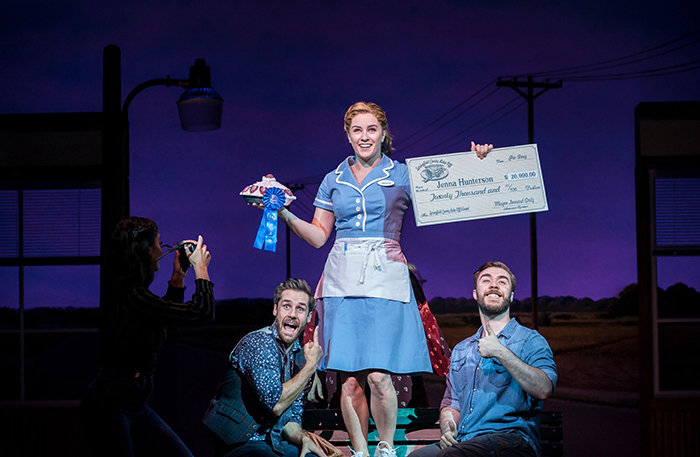 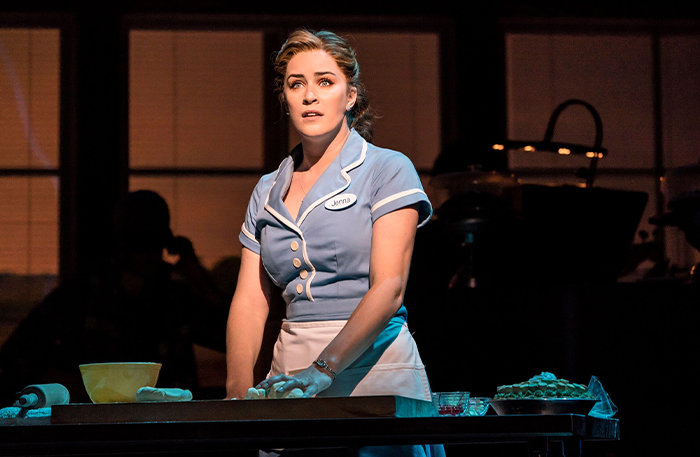 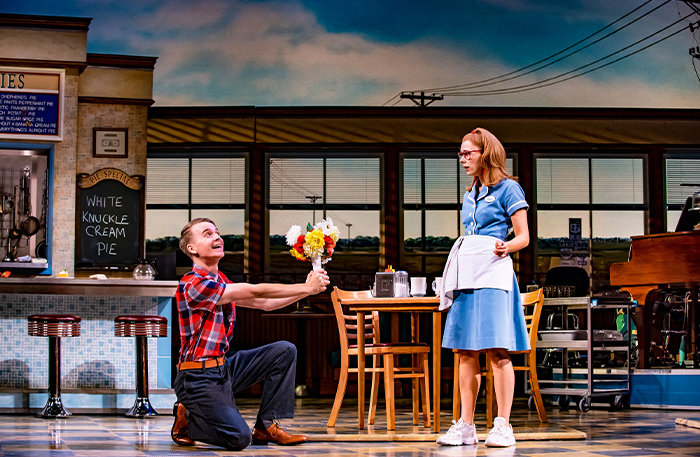 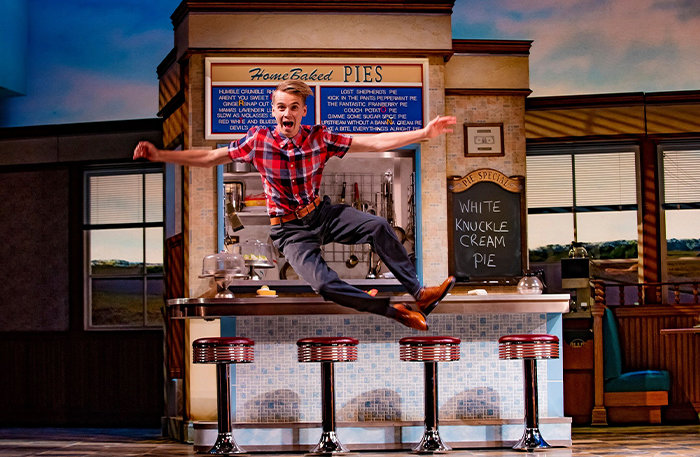