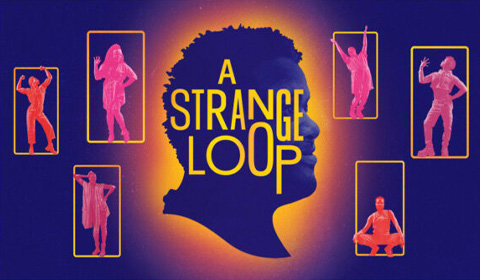 The Lyceum Theatre has a capacity of 906 seats. Section capacities are 409 Orchestra, 287 Mezzanine and 210 Balcony. Use our interactive seating chart to view 218 seat reviews and 201 photos of views from seat.

The Lyceum Theatre at 149 West 45th Street is the longest continually-operating theater on Broadway, having first opened in 1903 as the New Lyceum Theatre. It was built by producer and manager David Frohman, and is known for housing plays and revivals.

Patrons visiting the Lyceum Theatre are welcomed by a Beaux Arts-inspired design by architects Herts & Tallant, including six Corinthian columns above the doors. Inside, the auditorium feels cozy thanks to its red and purple accents and dark wood paneling. Another curiosity sits in the apartment above: the Shubert Archive (an extensive collection of the prolific theater mogul brothers’ papers), opened in 1978.

The Lyceum Theatre has seen stars including Humphrey Bogart, Leslie Howard and Bette Davis tread the boards. Its intimate seating made it the perfect choice for dramas including A Taste of Honey (1960) and the Pulitzer and Tony Award-winning I Am My Own Wife (2003). In the last decade, the theater has earned acclaim with The Scottsboro Boys (2010), Nance (2013) and Ivo van Hove’s Tony Award-winning revival of A View from the Bridge, starring Mark Strong (2015).

The Lyceum Theatre is a small venue with a capacity of 922 across the Orchestra, Boxes, Mezzanine and Balcony. The Orchestra seats the most patrons, with views best in the Center section; almost everywhere feels close to the stage, however. The Mezzanine has better-than-average views that don’t feel too distant, and many patrons prefer sitting here for an overview of the acting and sets below. The theater is well-known for its tight legroom and views that become more restricted towards the far sides - and none more so than the Balcony; a steep rake makes it a typical ‘nosebleed’ option, but the cheap tickets prices are perfect for theatergoers wanting to catch a play on a budget.

• Children under four are not permitted into performances
• Step-free access from the street into accessible seating
• Restrooms in the theater are on the small side
• Stairs up to the higher levels get quite steep; make sure you hold onto the handrails
• Queues for restrooms get long; consider going before or after the performance 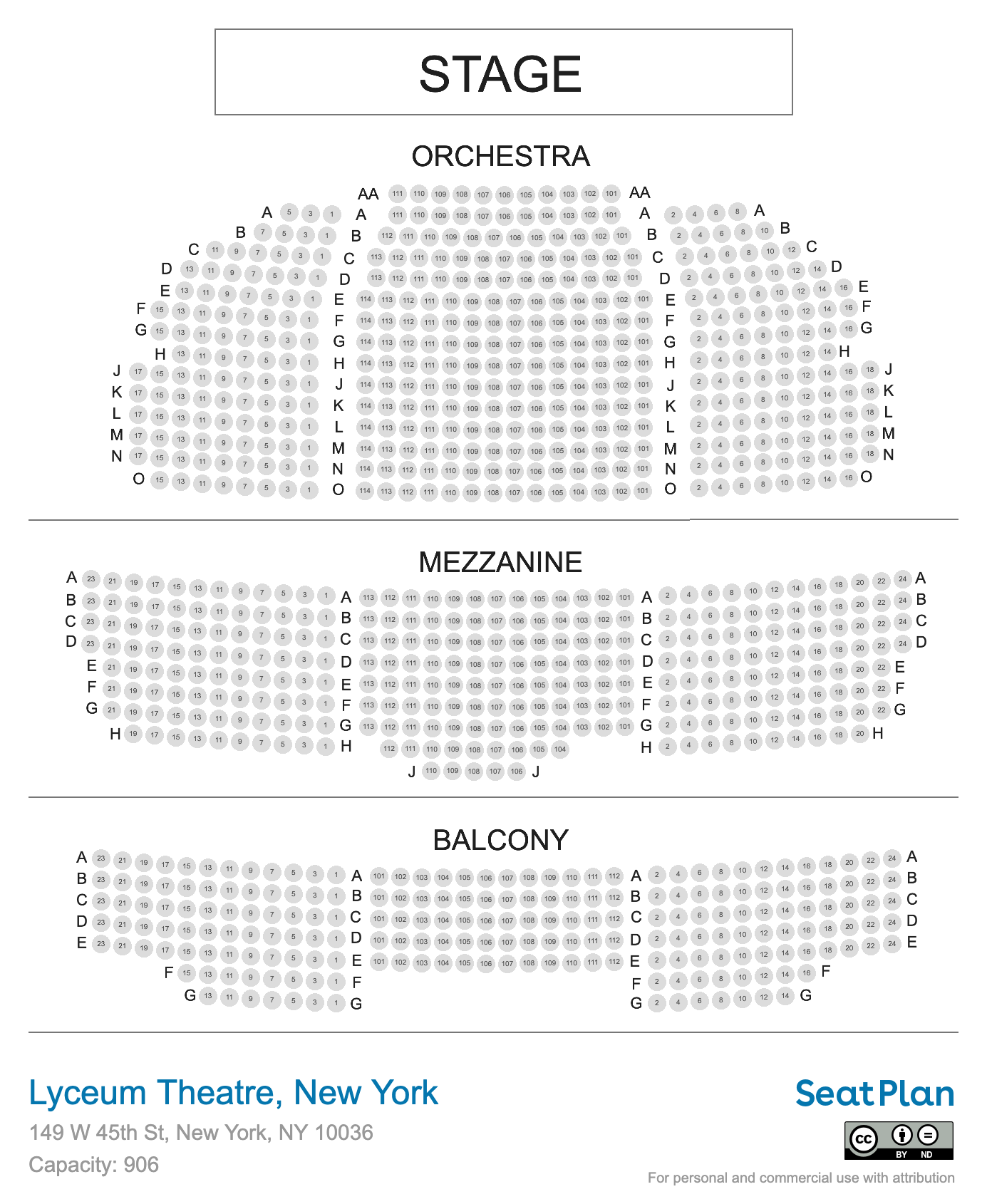 The Lyceum Theatre generally feels intimate from front to back, so the middle rows of the Center Mezzanine, and rows F-K in the Center Orchestra, are both good options for patrons who want a clear view of the actors without paying top prices. Rows A and B of the Center Balcony are steep and more distant, but for their position are very good value.

For theatergoers who like to be as close as possible and catch every expression, rows A-D in the Center Orchestra can’t be beaten. For those preferring to take in the whole stage, rows A-C in the Center Mezzanine have great sightlines but still allow patrons to capture enough detail to appreciate individual performances. 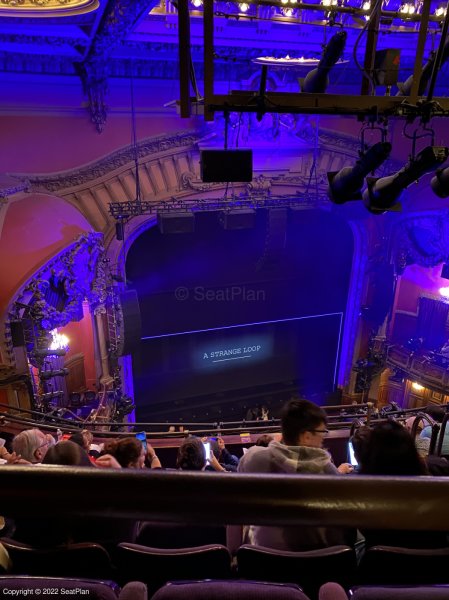 There is a bar directly in front so you have to lean forwards, you can’t sit back. It’s the furthest seat from the stage so very high up (you can almost touch the ceiling) and hard to see facial expressions More 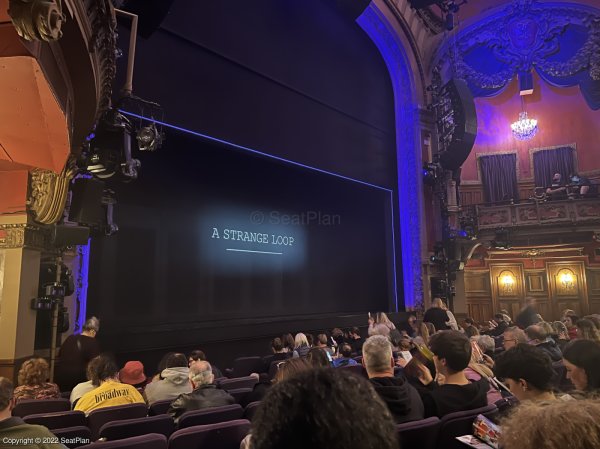 Great view! lottery tickets You don’t miss anything but one of the thoughts visual for like 20 seconds. Amazing show!! Chances are the last seat next to you will be empty(last on the K row) and you’ll have extra room to stretch. More

Lottery ticket for good reasons. The stage is too high - I mean, I feel weird even uploading that photo as you can't see much of the stage, but it is the genuine picture I took to show a friend how high the stage is when sitting. Unfortunately they... More