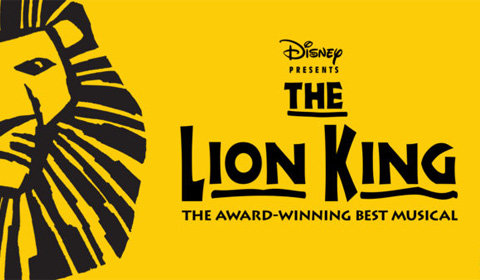 The Minskoff Theatre has a capacity of 1692 seats. Section capacities are 1099 Orchestra and 593 Mezzanine. Use our interactive seating chart to view 74 seat reviews and 69 photos of views from seat.

The Minskoff Theatre at One Astor Plaza first opened in 1973 and was named after one of the USA’s largest real estate families, Sam Minskoff and Sons. It is one of the biggest Broadway theaters and hosted the Tony Awards on four occasions and Miss Universe in 1981. Since 2006, it has been home to the hugely successful The Lion King.

. The interior of the theater was originally designed by architecture firm Kahn and Jacobs in a very modern, simple style characterized by gold and white colors. Prior to The Lion King taking up residence, hundreds of craftspeople and artists refurbished the venue over a six-month period. Patrons visiting the Minskoff Theatre these days can enjoy spectacular views across Broadway and Times Square from the lobby windows, surrounded by gold-leaf tableaus on the walls and terrazzo flooring in the walkway.

Before The Lion King became a long-standing fixture, the Minskoff Theatre’s expansive stage and auditorium was the perfect space for large-scale musicals including Sunset Boulevard (1994), West Side Story (1980) and Joseph and the Amazing Technicolor Dreamcoat (1993).

The Minskoff is one of a handful of Broadway theaters to host the Tonys; others include the Lunt-Fontanne Theatre and Winter Garden Theatre.

The Minskoff Theatre’s 1,621 seating capacity is spread across the stage-level Orchestra and balcony-level Mezzanine. The best views of the stage can be found in the front and middle rows of the Center Orchestra, or from row A of the Mezzanine for those preferring an elevated position. Towards the sides and back of both sections of the seating chart, sight lines become more restricted. However, this theater has very good overall sight lines, especially across its wide central sections.

• Elevators and escalators available from main lobby level up to seating
• Coat check is available in the winter months; large bags and luggage not accepted
• Bars are on all levels but drinks can be expensive
• Complimentary booster seats available on request
• Theater staff can help patrons with limited mobility to their seats 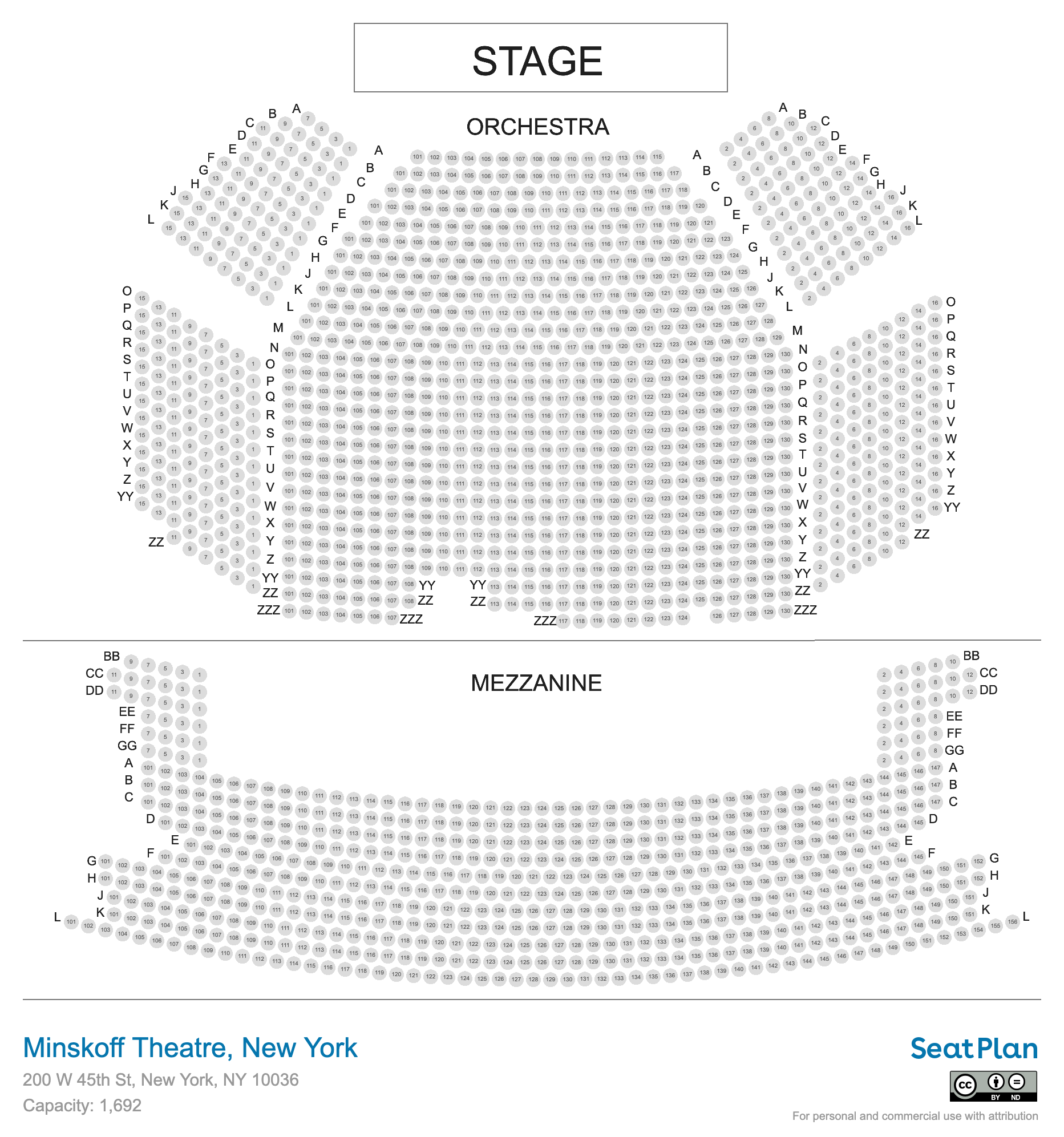 Patrons looking to pay a bit less while still enjoying the spectacle of a large-scale musical are in good hands at the Minskoff Theatre. Seats in rows O-W of the Center Orchestra retain decent views for a lower price than the front third of the section. All but the very back rows in the center of the Mezzanine also provide good value seats and a fantastic angle from which to enjoy the vibrancy of The Lion King’s staging. 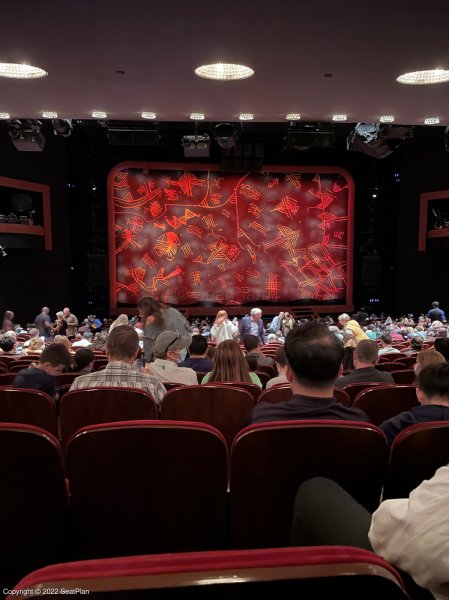 Right side blocked off due to production box obstructed right side view of characters coming down the aisle but honestly better than sitting next to another person imo haha. Still had Good view of the whole stage and no heads were blocking view because... More 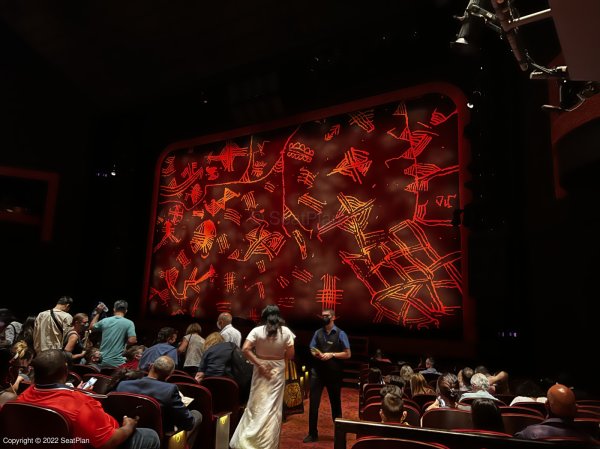 Ever so slightly to the side, but a perfect view for this beautiful production. The slight imperfections are made up for by having the animals come right by you down the aisles. Cannot recommend enough! More 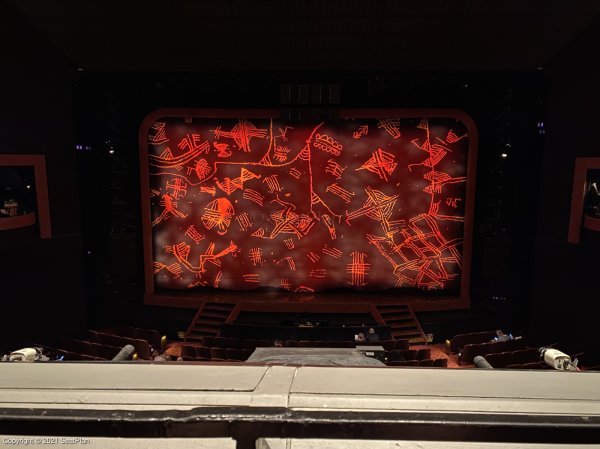 Fantastic seat! While it is understandable why this is not sold as a premium seat, this seat still offers an amazing, completely unobstructed view of the cast and the drummers on either side of the stage. Plus, the legroom in this theatre is absolutely... More