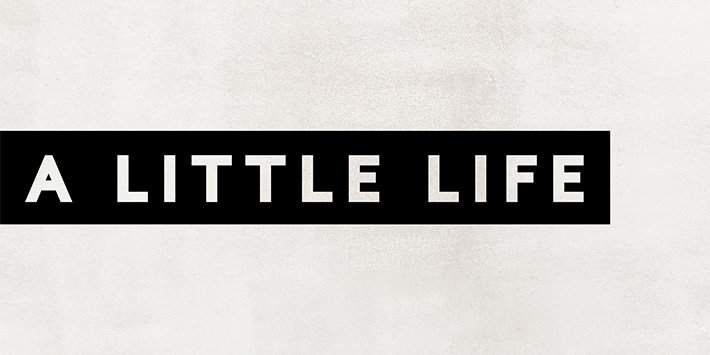 The Booker-nominated epic on stage

In New York City, the complex relationship between four ambitious friends grows over three decades: artist JB, actor Willem, architect Malcolm and lawyer Jude. Addiction, jealousy and pride rear their heads, but a love for enigmatic Jude and his unknown past remains strong. When Jude’s secrets come to light, the friends discover the unlimited potential of love when faced with the tragedies of life.

Hanya Yanagihara’s novel became a runaway hit after being nominated for the Man Booker Prize and striking a passionate chord with readers for its challenging subject matter. Visionary theatre director Ivo van Hove’s bold stage adaptation premiered in Amsterdam in 2018, and was performed four times with English surtitles at Edinburgh Festival in 2022.

A Little Life seat view photos show what view you will get for your money. Our users will start adding seat views when the show opens.