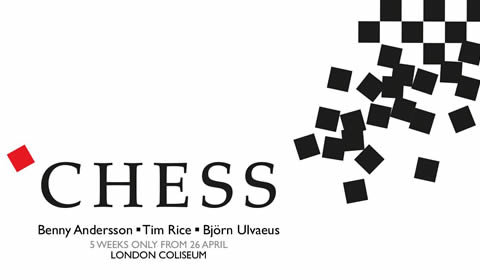 Chess takes place on a giant chessboard, masking romantic rivalries and American-Soviet political tensions. Two grandmasters enter the ultimate battle; one is American and the other Russian. As their match gets underway, their lives are disrupted by a Hungarian refugee who becomes the centre of their emotional triangle. As passions become heightened, political struggles reach a climax that threatens to destroy lives and loves.

Featuring an iconic score with songs including “I Know Him So Well”, “One Night in Bangkok”, “Heaven Help My Heart” and “Pity the Child”, Chess is the highly-acclaimed musical from the lyricist behind Jesus Christ Superstar, The Lion King, Aida and Evita. The revival features direction by Laurence Connor (School of Rock, Miss Saigon) and choreography by Stephen Mear (Gypsy, Top Hat, Sunset Boulevard).

Presented by Michael Linnit and Michael Grade in collaboration with the English National Opera, the musical will feature the famous ENO Orchestra and Chorus. Chess plays a limited season at the London Coliseum from 26 April to 2 June 2018, with a press night on 1 May 2018 and is not to be missed, so get your Chess - Musical tickets now.

Special notice: Fans of Tim Rice musicals and those who love musical theatre will adore Chess and should make sure to get tickets, which is receiving its first major revival in years! Anyone who regularly gets tickets to the London Coliseum will enjoy seeing the large orchestra in place.

Sorry this show closed 02 June 2018, we recommend these similar productions.

Sit in the Balcony for a bargain, but be aware that the stage may feel very distant from here. 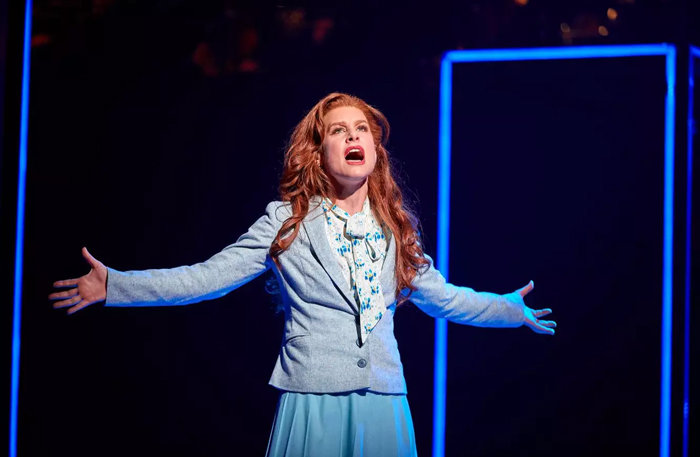 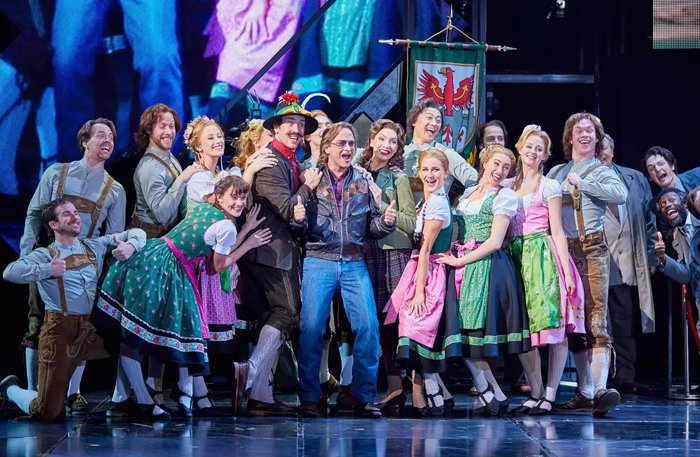 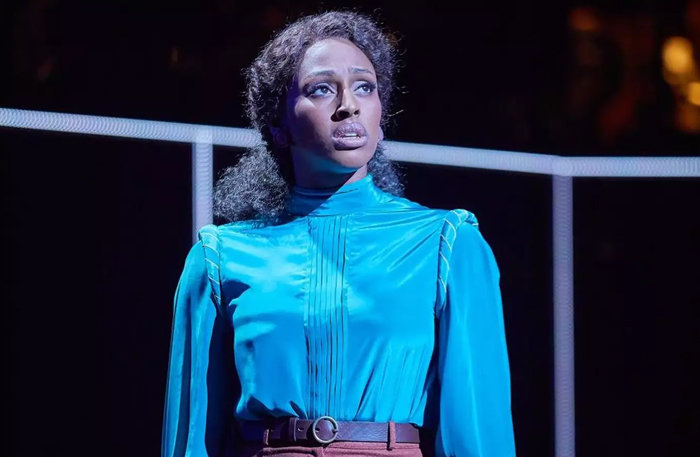 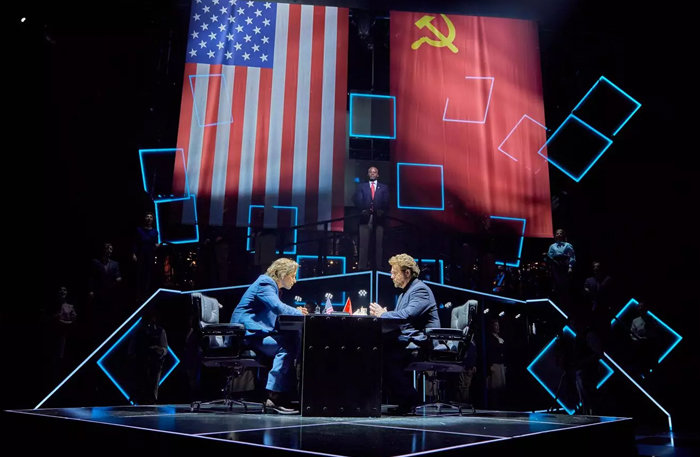 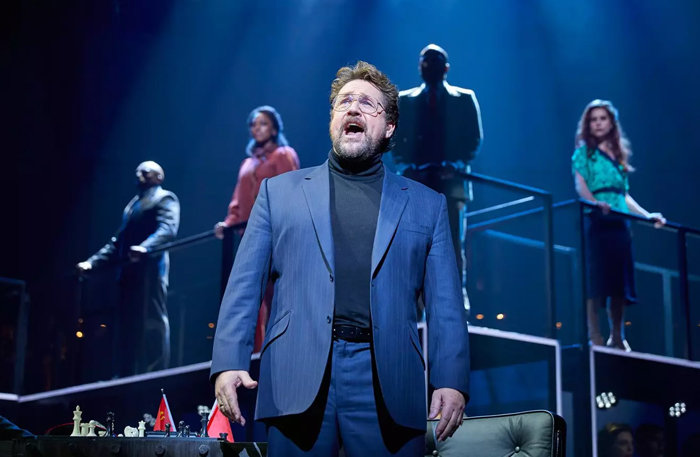 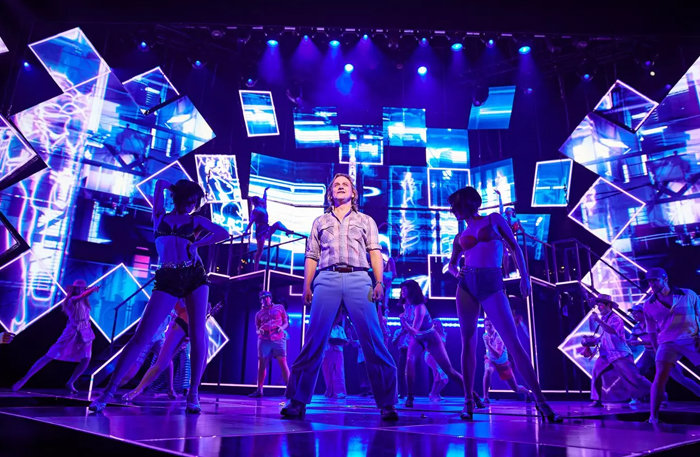