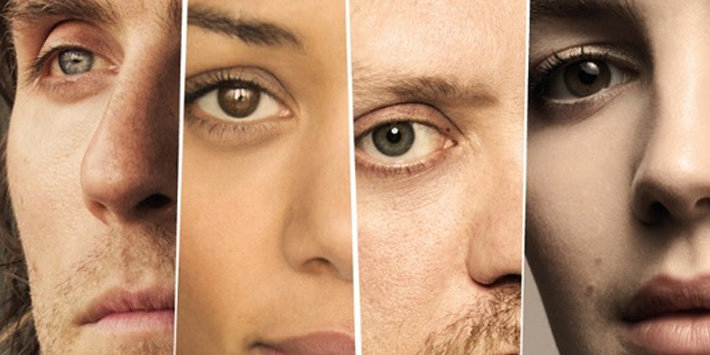 This classic play about four strangers falling in and out of love is Marber’s most famous work. Set in London at the end of the 20th century, Closer is the story of Dan, Alice, Anna and Larry, who become entangled in a series of overlapping and interwoven romantic and sexual relationships.

Exploring the risks and triumphs of passion, Marber’s play premiered in London in 1997 and was awarded the Olivier Award for Best New Play. It has since been performed in various countries, and was adapted into a film starring Julia Roberts, Jude Law, Natalie Portman and Clive Owen.

At the Lyric Hammersmith, the Closer London cast includes Jack Farthing as Dan, Ella Hunt as Alice, Nina Toussaint-White as Anna, and Sam Troughton as Larry.

Experience a dazzling, intoxicating story with Closer play tickets, as strangers and lovers circle each other in Marber’s best-loved work. It runs at Lyric Hammersmith for a strictly limited season this summer.

Closer seat view photos show what view you will get for your money. Our users will start adding seat views when the show opens.