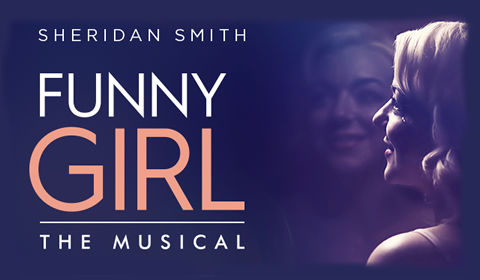 Savoy Theatre
134 seat views
Olivier Award-winning and beloved British actress Sheridan Smith starred as Fanny Brice in the Savoy Theatre transfer of the classic 1964 musical Funny Girl. Michael Mayer’s revival opened for an initial run at the Menier Chocolate Factory, smashing the theatre’s box office records by selling out in under 90 minutes. After which, the musical that made global superstar Barbra Streisand famous transferred to London’s West End.

Originally opening on Broadway in 1964 starring songstress Streisand, Funny Girl follows real actress and comedian Fanny Brice as she rose from New York’s Lower East Side to become Broadway’s biggest star. Starring in Broadway’s Ziegfield Follies, Brice is instantly adored by audiences and rockets to fame. After she falls in love with notorious gambler Nicky Arnstein, Brice is forced to juggle her onstage relationship and her difficult offstage romance with the man she loves. Featuring show-stopping numbers such as ‘People’, ‘Funny Girl’ and ‘Don’t Rain on my Parade’, Funny Girl is a bittersweet musical with plenty of breath-taking moments.

After receiving an Olivier Award for Best Actress for her role as Elle Woods in Legally Blonde as well as huge critical acclaim for Flare Path, Sheridan Smith’s returned to musical theatre and received abundant praise. Following in the footsteps of the legendary Streisand, Smith wowed audiences with an entirely fresh revival of Fanny Brice. A star both on and off screen, Smith’s credits also include Little Shop of Horrors, Cilla, The C Word, Hedda Gabler and Jonathan Creek and she had recently been awarded an OBE for services to Drama.

Following Broadway successes Hedwig and the Angry Inch and Spring Awakening, Michael Mayer brings this bittersweet production back to the West End, featuring music and lyrics by Bob Merrill and Jule Styne. Marking the 50th anniversary of the original West End opening in 1966, Funny Girl impressed audiences at the Menier Chocolate Factory and continued its brilliantly acclaimed run at the Savoy Theatrel.

Age recommendation: Suitable for all ages (Savoy Theatre may refuse entry to children aged 3 and under)

Special notice: Those who missed out on the chance to see the production at the Menier Chocolate Factory now have the opportunity to catch the production in the magnificent setting of the Savoy. Fans of traditional musical theatre such as Guys and Dolls will adore this production, whilst adamant fans of Funny Girl will love Smith’s fresh take on the title role.

Sorry this show closed 08 October 2016, we recommend these similar productions.

SeatPlan Recommends: The Savoy offers wonderful views, particularly from the front of the Dress Circle. Avoid the rear of the Stalls as the seats are often uncomfortable with restricted views. For a better view on a budget, the Upper Circle offers excellent views. 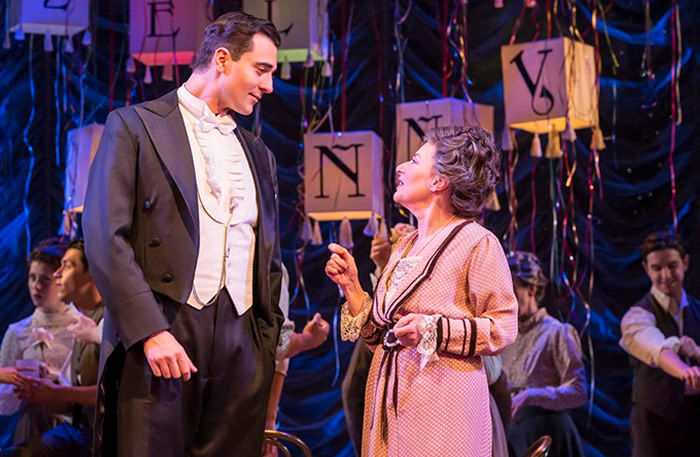 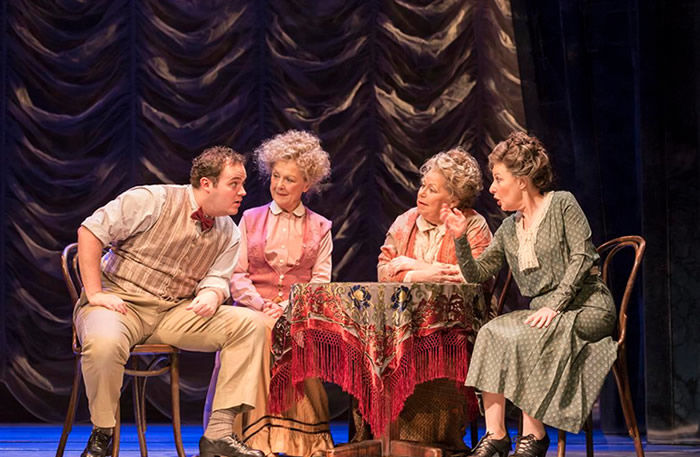 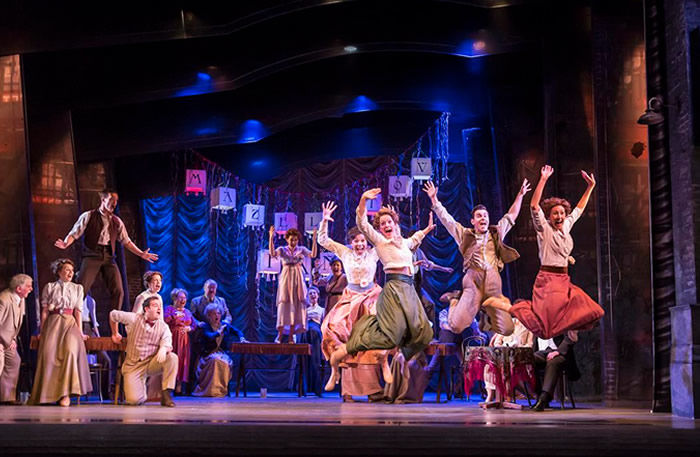 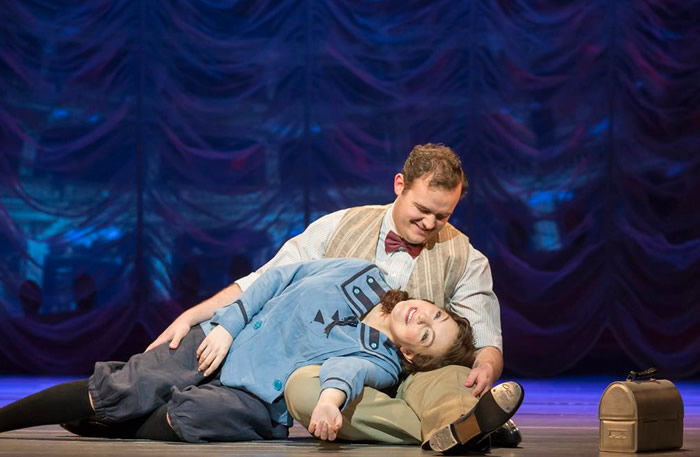 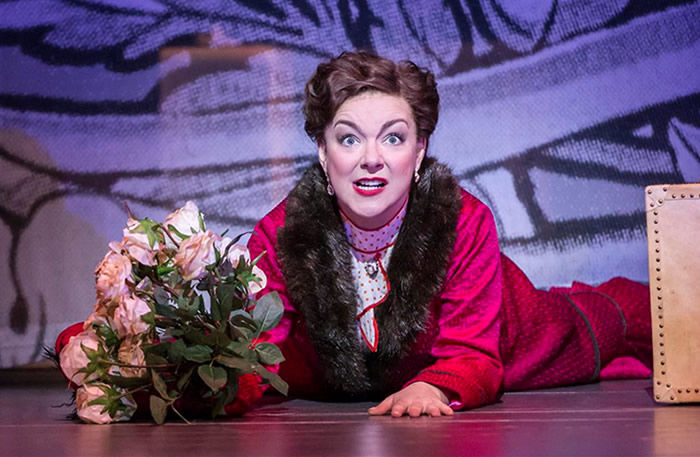 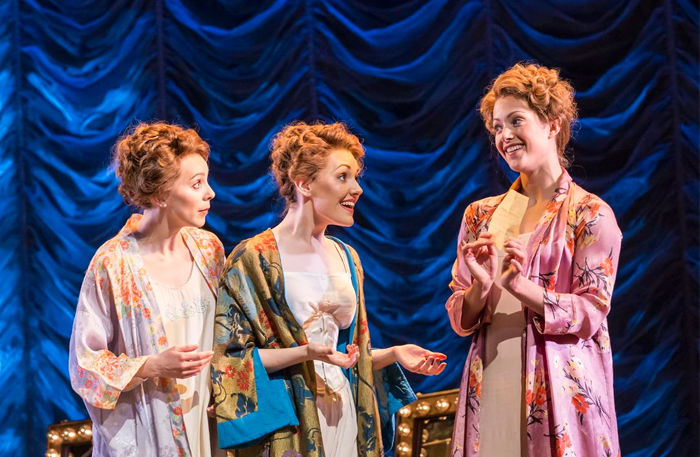 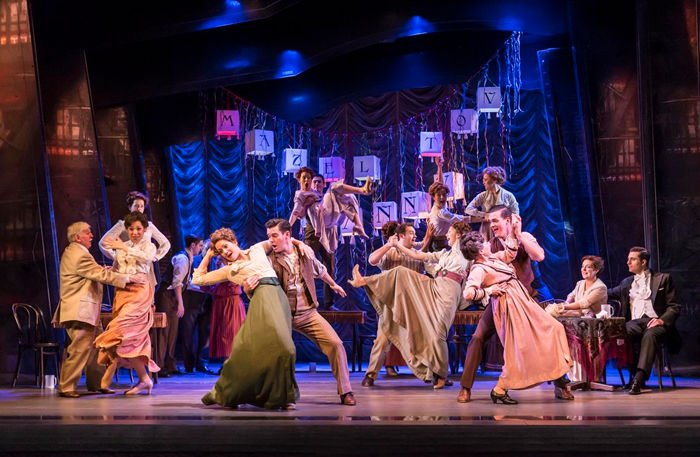