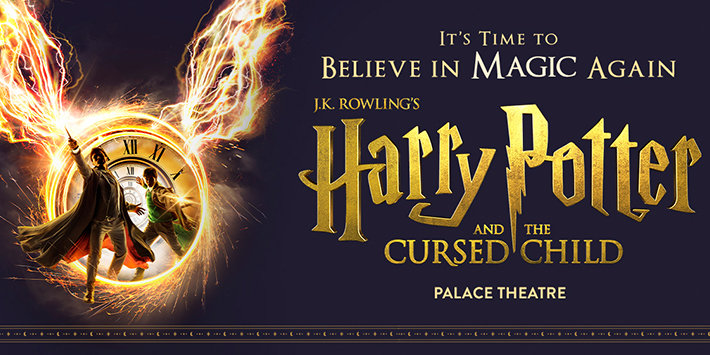 Step back into the Wizarding World

Reuniting lifelong fans with Harry, Ron and Hermione, Harry Potter and the Cursed Child is the spectacular continuation of J.K. Rowling’s best-selling series.

Jack Thorne’s bewitching play is set 19 years after Harry Potter and the Deathly Hallows. Harry is an overworked employee at the Ministry of Magic, still grappling with the events of his past. His son, Albus, is struggling with the weight of his family’s legacy. When a new threat emerges, the pair discover that darkness sometimes comes from unexpected places.

Director John Tiffany and illusionist Jamie Harrison have created a dazzling array of special effects for the Harry Potter and the Cursed Child London production. It scooped a record-breaking nine Olivier Awards after premiering in 2016 and six year later, continues to welcome rapt audiences into the Wizarding World.

Both a delight for long-term fans and a magical example of kids' theatre in London, Harry Potter and the Cursed Child tickets are some of the most in-demand in London.

Age recommendation: Best for age 10+. Please be advised that children under the age of 16 may be refused entry if they are not sitting next to an accompanying adult.

SeatPlan Recommends: Sitting in the central stalls at the Palace Theatre will make you believe in magic, as you'll be close enough to see every detail of the breathtaking illusions, but not too close to see how they work and break the spell.

Earn Rewards points by adding your Harry Potter and the Cursed Child seat view photo! Use your points for Theatre Tokens and Encore Tickets vouchers and get money off your next theatre trip. 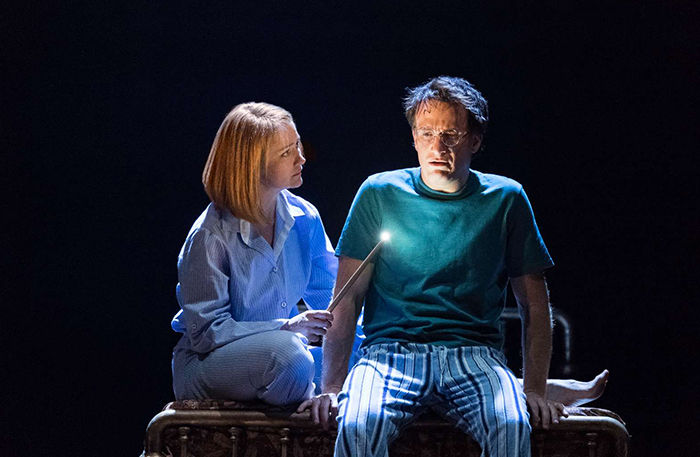 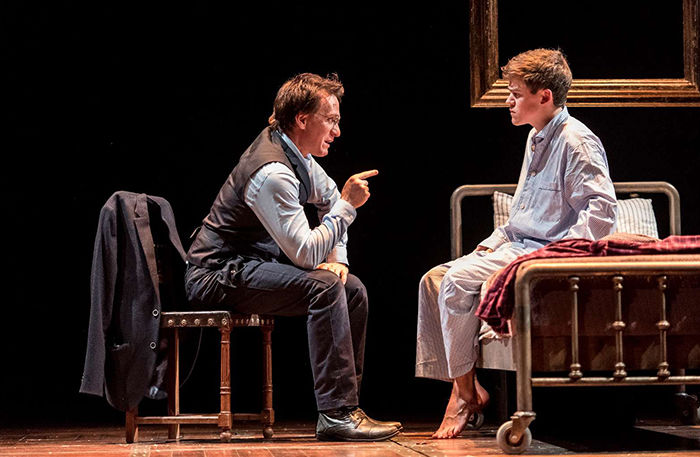 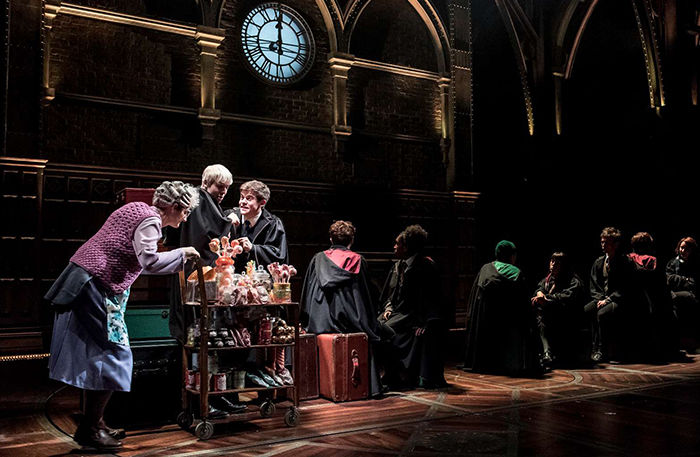 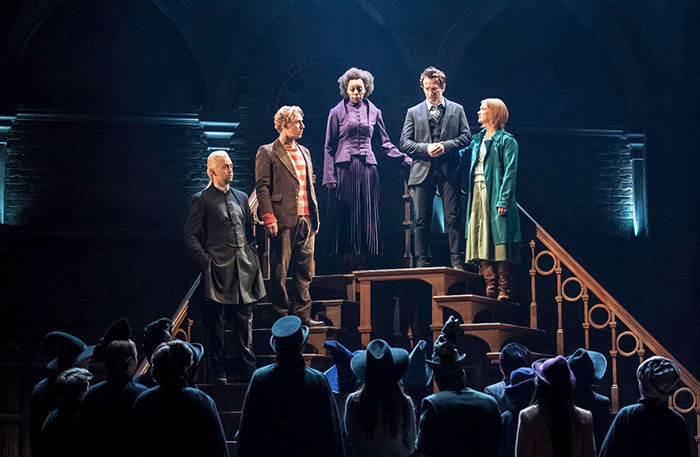 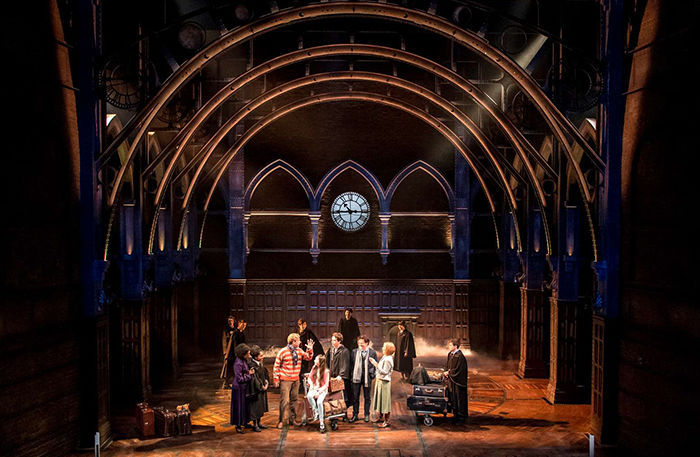 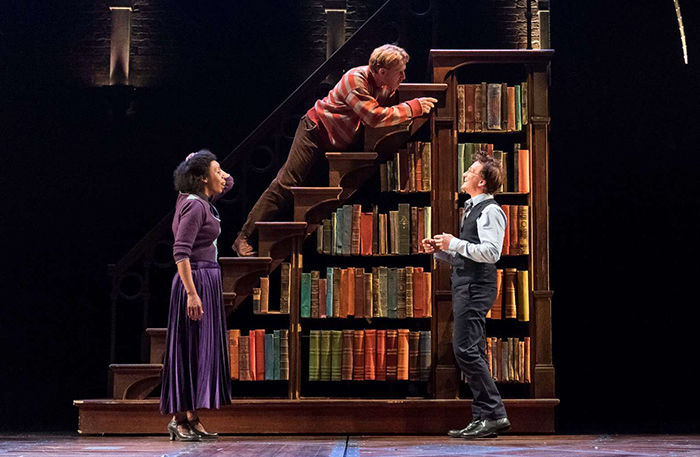 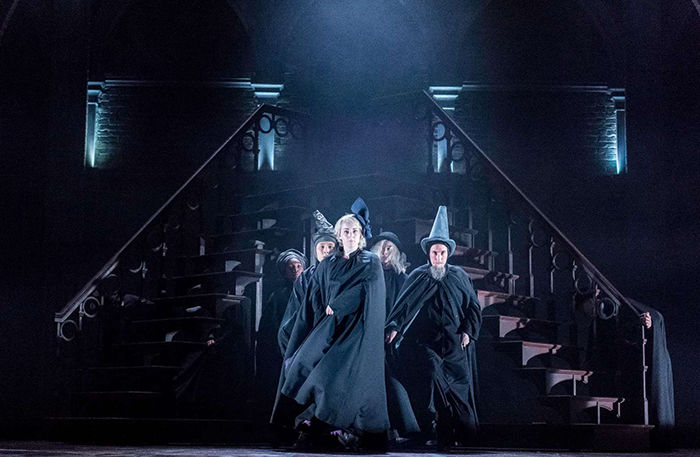