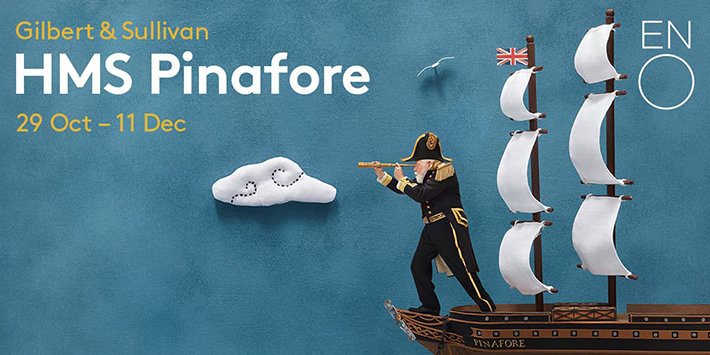 Gilbert and Sullivan’s comic opera HMS Pinafore returns to the London Coliseum for a farcical look at the British class system, with Les Dennis starring as Sir Joseph Porter.

When Captain Corcoran’s daughter Josephine falls for sailor Ralph Rackstraw, she finds herself torn between the pull of her heart and her family’s wishes. As her father pushes for her to marry the First Lord of the Admiralty, Sir Joseph Porter, the opera flies through absurd plot twists, ridiculous characters and an unbeatable comedic ending.

Cal McCrystal returns to the London Coliseum to direct, having previously helmed a hit staging of Gilbert and Sullivan’s Iolanthe. Chris Hopkins, a frequent collaborator of the English National Opera, conducts.

Set sail at the London Coliseum from 29 October 2021 with HMS Pinafore tickets. This tale of love, honour and duty will sweep audiences into an unforgettable sea-faring adventure that’s as sharp as it is hilarious.

Sorry this show closed 11 December 2021, we recommend these similar productions. 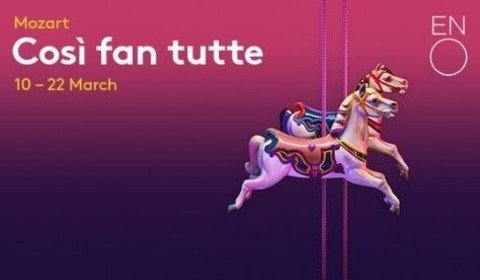 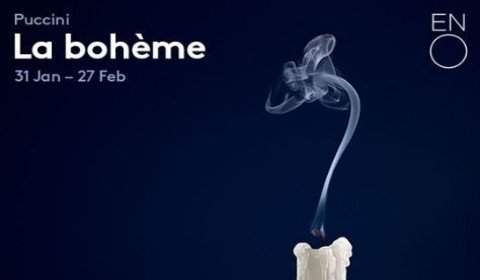 HMS Pinafore seat view photos show what view you will get for your money. Click 'book this seat' and we will search for availability for your chosen seat.