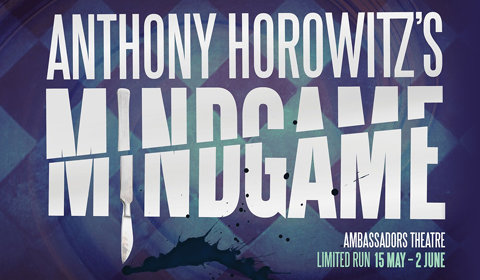 Ambassadors Theatre
4 seat views
Anthony Horowitz’s dark thriller Mindgame returns to the stage, following the announcement of the early departure of Small Faces’ musical All or Nothing. Playing a strictly limited three-week season at the Ambassadors Theatre, the pertinent production is based on the award-winning writer’s novel of the same name.

Mindgame follows the striking story of crime-writer Mark Styler, who is preparing to pen his latest novel. Arriving at a hospital for the criminally insane, he has hopes of interviewing notorious serial killer Easterman, but before begins to clash with Dr Farquhar about how the interview will take place.

Originally premiering in Colchester in 1999, the production starred Simon Ward, Christopher Blake and Helen Hobson, and transferred to the West End’s Vaudeville Theatre later that same year. Recently the play was revived at the Theatre Royal Nottingham as part of its 2016 thriller season and embarked on a national tour the same year.

Anthony Horowitz is best-known for writing the Alex Rider series, with recent theatre credits including Dinner with Saddam at the Menier Chocolate Factory starring Steven Berkoff and Sanjeev Bhaskar. Further novels include books in the Sherlock Holmes and James Bond series’, as well as The Diamond Brothers collection.

A sharp take on crime, Mindgame arrives at London’s Ambassadors Theatre for a strictly limited three-week season, followed by David Haig’s smash-hit play Pressure. The production runs from 15 May to 2 June 2018.

Special notice: Those who enjoy dark thrillers and crime will be enthralled by this smash-hit production. Fans of the recent revival of Bryony Lavery’s Frozen will recognise similar themes here, whilst those who missed out on the UK tour should visit the production at the intimate Ambassadors Theatre.

Mindgame seat view photos show what view you will get for your money. Click 'book this seat' and we will search for availability for your chosen seat. 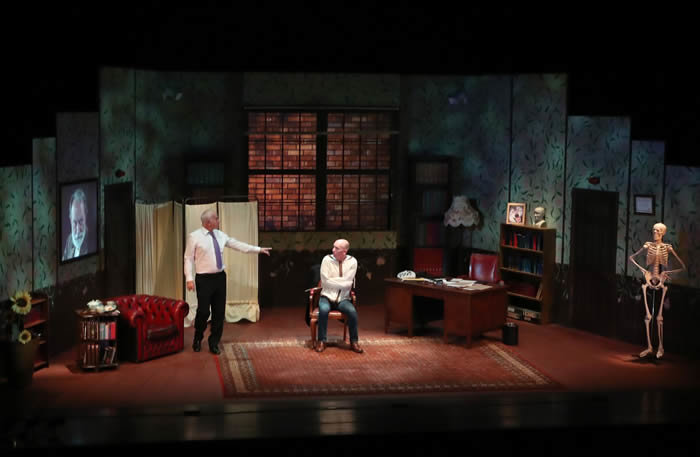 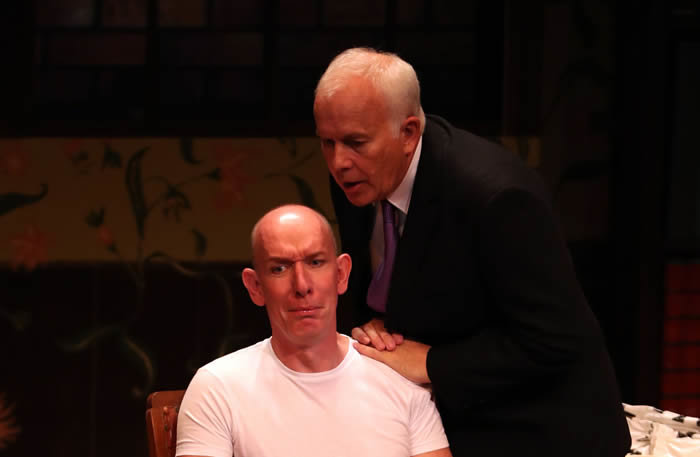 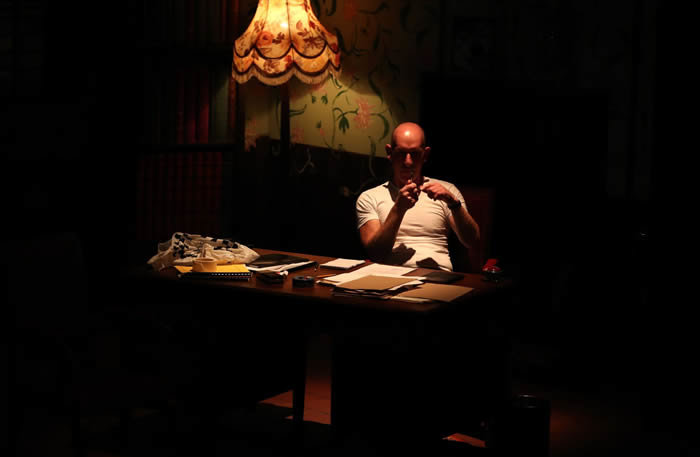 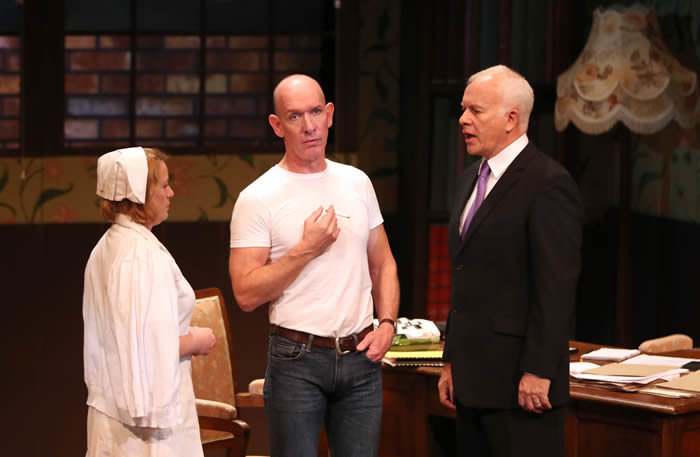 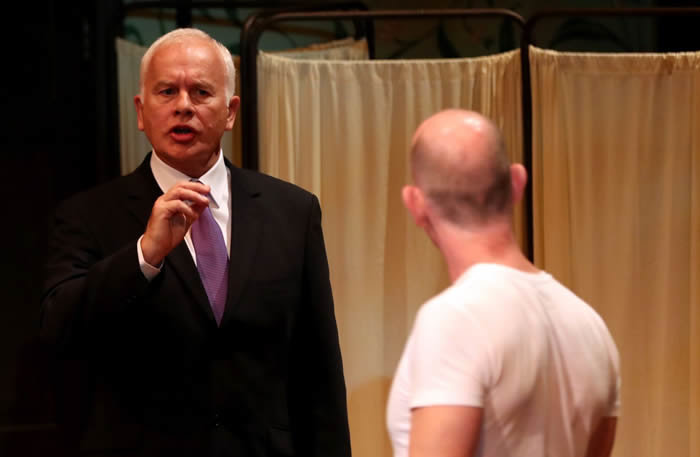 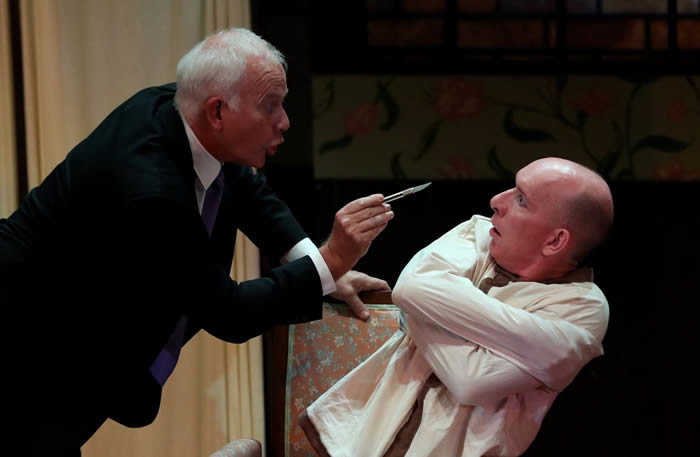 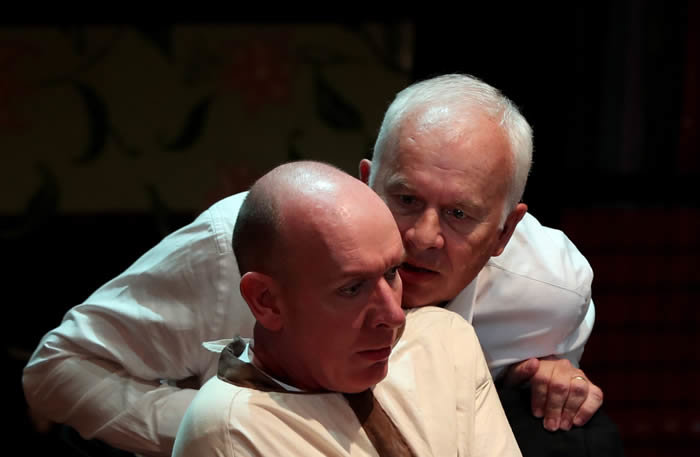 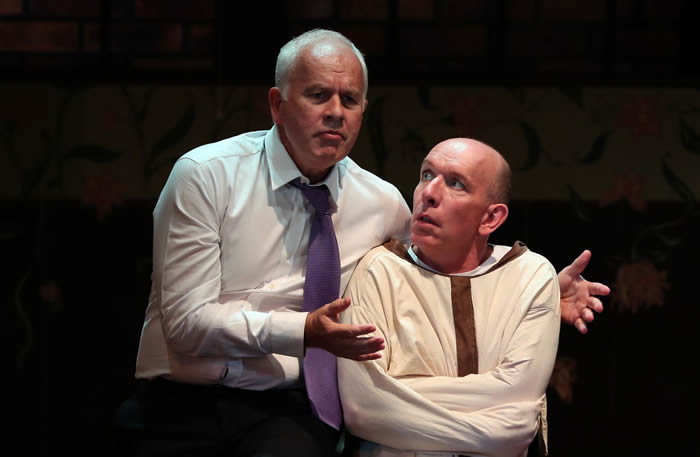 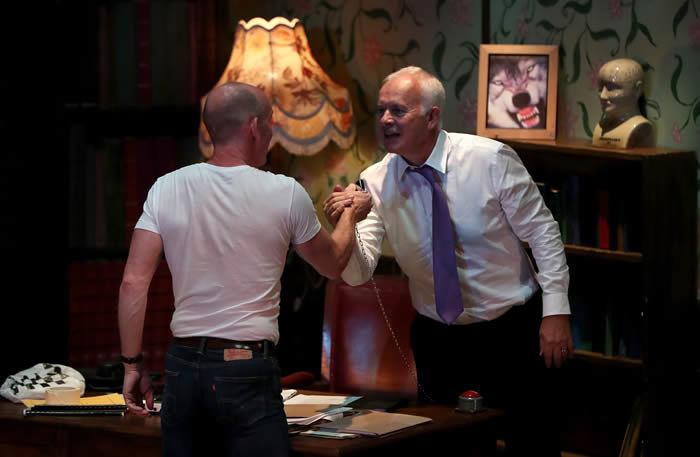