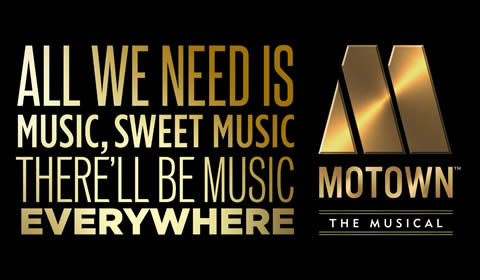 Shaftesbury Theatre
274 seat views
To really immerse yourself in that Motown sound get tickets for central Ctalls or the front of the Royal circle.

Hot off the back of a successful stint on Broadway where it became one of the hottest tickets in town, comes a new musical about the founding of the Motown record label and the stars and hits it created.

The book, by Motown founder Berry Gordy, is based on his memoirs and tells the inside story of the famous record label and the artists it made big, which included Michael Jackson, Diana Ross, Smokey Robinson, Stevie Wonder and Marvin Gaye.

The feel good story begins with the celebration of Motown’s 25th anniversary. Then in a flash back we see Gordy as a child and follow him on his journey from feather weight boxer with just $800 borrowed from his family to founding the label and discovering its stars.

Featuring all your favourite hit’s from the Motown back catalogue including “Ain’t No Mountain High Enough,” “I Want You Back,” “I Heard it Through the Grapevine,” “My Girl,” “Dancing in the Street” and “Stop In the Name of Love” played by an 18 piece orchestra and sung by a cast of talented performers. What better way to immerse yourself in that iconic Motown sound?

Founded in 1959 in Detroit Michigan, Motown, which gets its name from the fusion of the words motor and town, went on to change the American music scene forever. The distinct sound of soul/pop fusion took the world by storm and the label achieved phenomenal success with 79 records in the top 10 of the billboard hot 100 between 1960 and 1969.

This Tony nominated show has proved so popular it sparked a US National tour and returns to Broadway in Summer 2016. The show is directed by Charles Randolph-Wright and features choreography by Patricia Wilcox and Warren Adams and scenic design by David Korins.

Motown the musical had its West End premiere at the Shaftesbury Theatre, with performances having begun on 11 February 2016 at the start of a legendary West End run. This is a show not to be missed so make sure you get your Motown tickets now.

Special notice: This show is unmissable for Motown fans, who will love getting the inside scoop, whilst hearing their favourite hits performed live! If you loved Memphis or The Commitments then you’re sure to find a lot to like about this show.

Sorry this show closed 20 April 2019, we recommend these similar productions.

Motown the Musical seat view photos show what view you will get for your money. Click 'book this seat' and we will search for availability for your chosen seat. 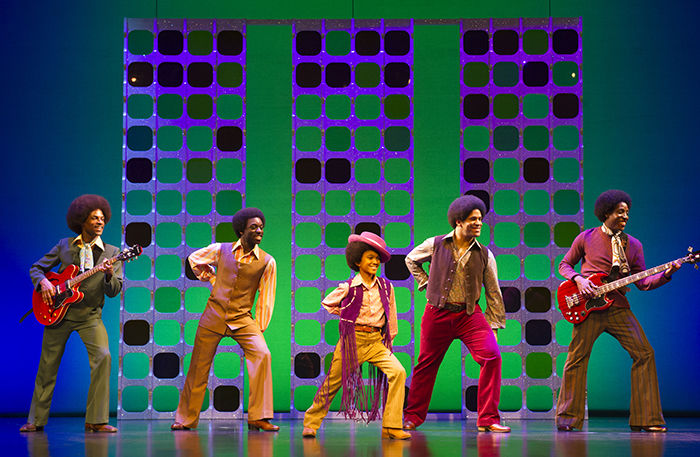 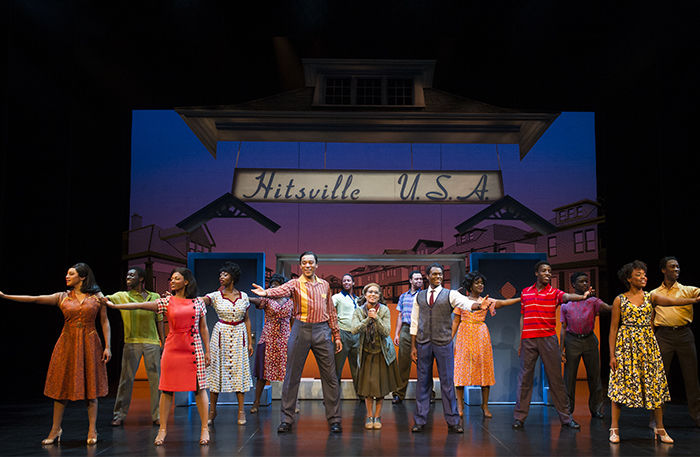 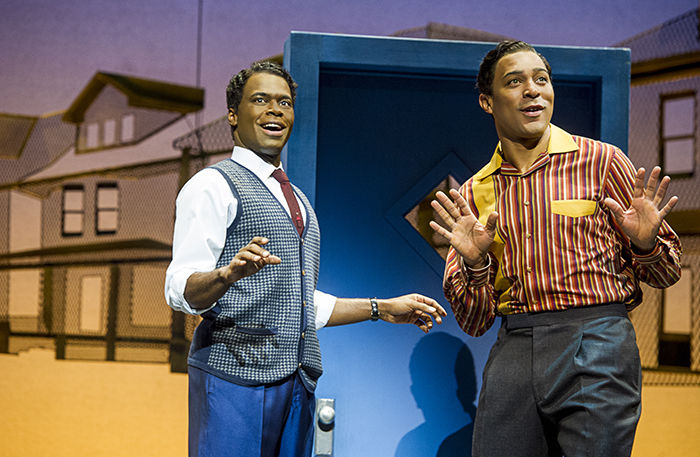 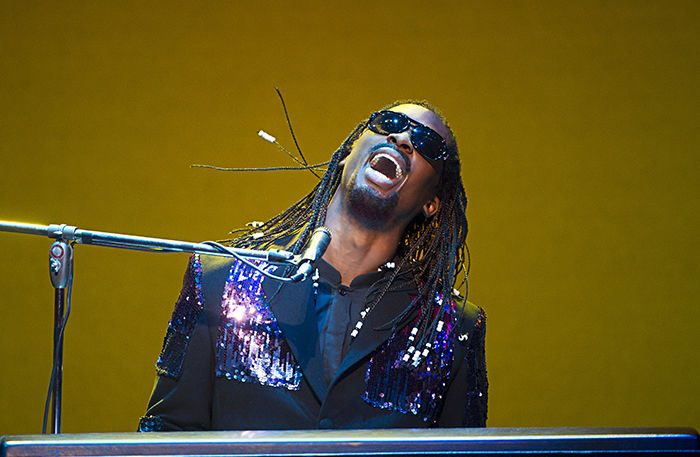 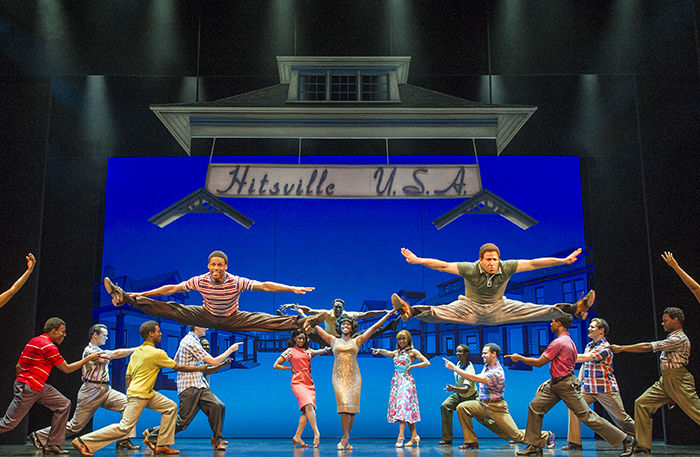 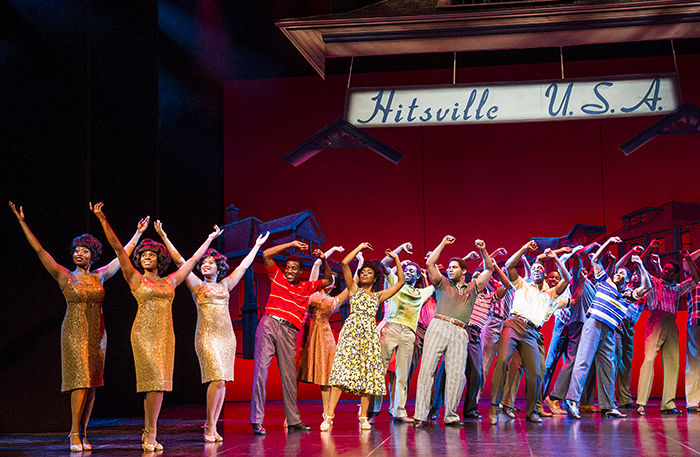 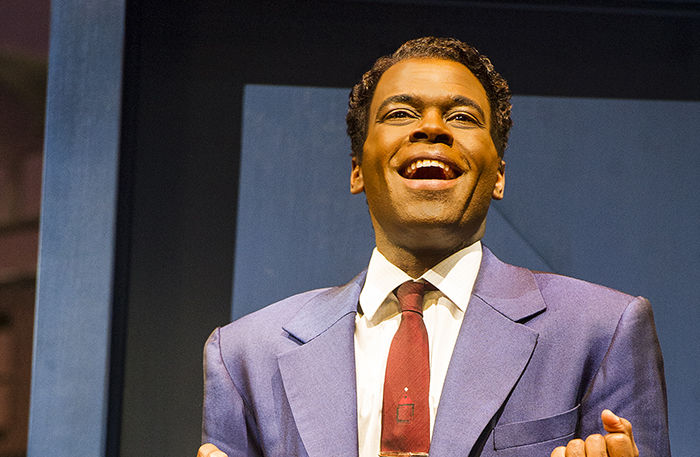