Set during World War II, Mrs Henderson Presents follows the exploits of recently widowed Laura Henderson and Vivian Van Damm as they establish a legendary theatre in Soho. Formerly a cinema, Mrs Henderson’s Windmill Theatre becomes a popular venue for variety acts, with a winning formula that is so successful other venues find it irresistible to copy. Determined to be revolutionary and boost morale during the terrors of the war, Laura Henderson battles strict censors to allow women to appear nude on the stage for the first time in the history of London theatre. Staying open during the Blitz, her Windmill Theatre is defiantly joyous and becomes an icon of British resilience.

This musical featured a charming score by George Fenton and Simon Chamberlain that is a rousing tribute to the theatre that never closed. Following their successful performances at the Theatre Royal Bath, all three original leading cast members reprised their roles on the West End. Arts Correspondent Award-winner for Best Newcomer, Emma Williams stars as one of the legendary nude performers. Olivier Award-winner Tracie Bennett takes on the title role that Judi Dench made famous with Ian Bartholomew as her comrade Van Damm.

Age recommendation: This musical contains adult content and is not recommended for children.

Special notice: Fans of the 2005 film by Martin Sherman will be enchanted by its adaptation to the stage. Anybody looking for a refreshingly British production in an industry full of international brand musicals will be charmed by Mrs Henderson Presents.

Sorry this show closed 18 June 2016, we recommend these similar productions.

SeatPlan Recommends: The deep horseshoe shape of the Noel Coward Theatre means that views are often restricted on the end of rows – if you want to have a clear view of Mrs Henderson’s risqué variety shows, be sure to sit in the middle of the rows. 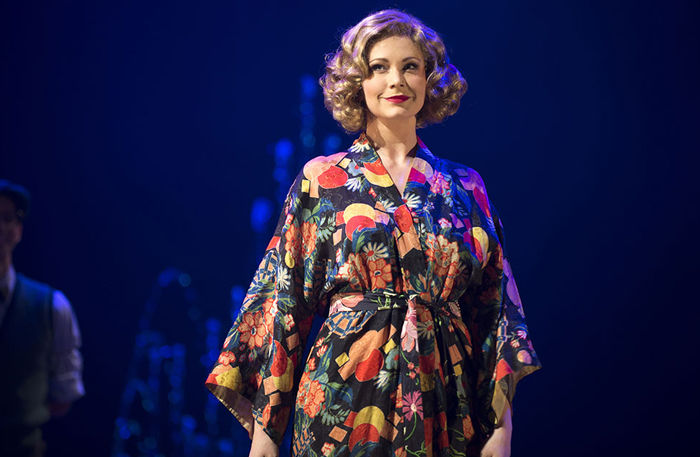 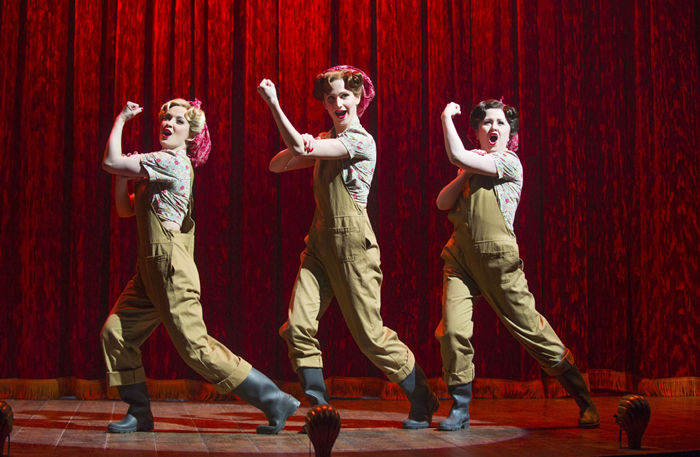 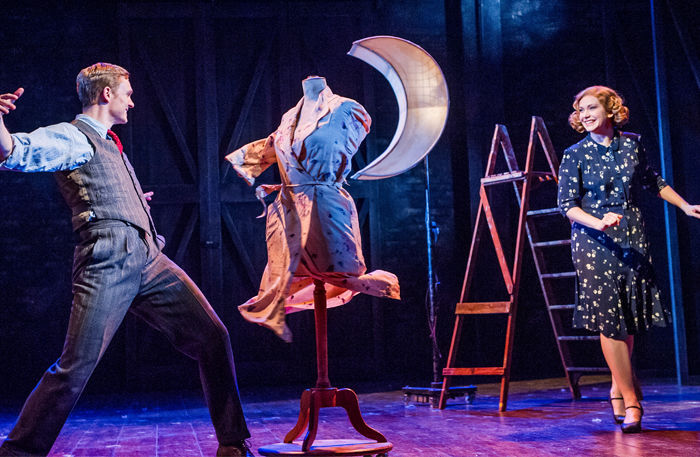 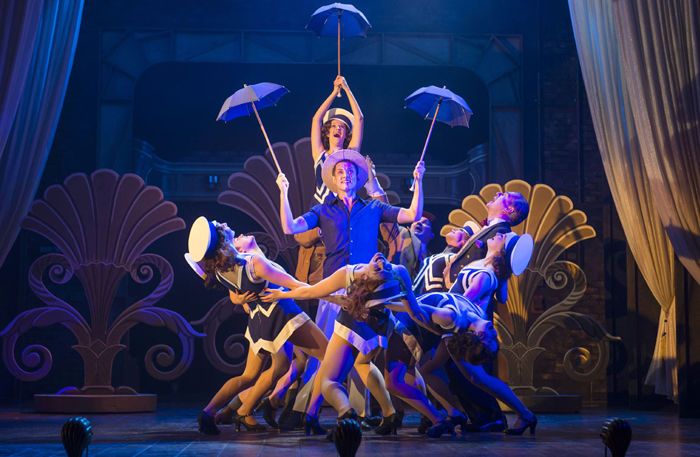 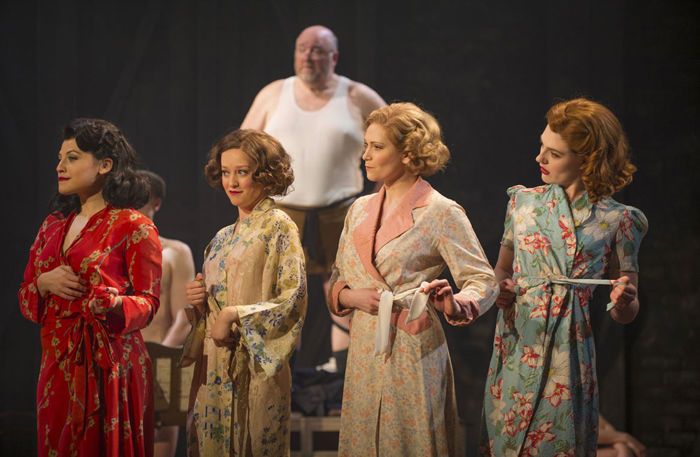 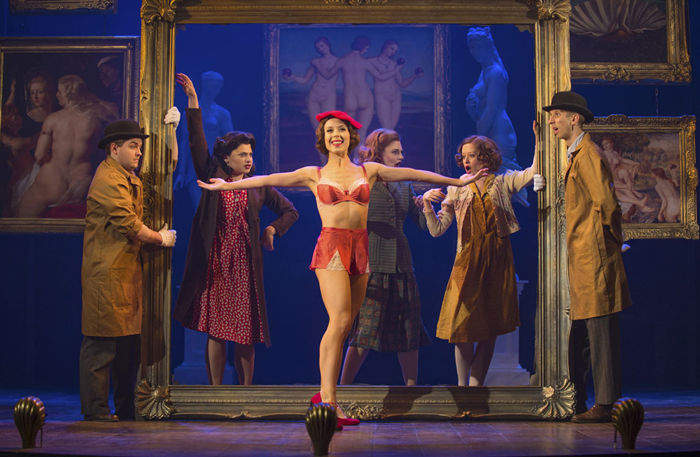 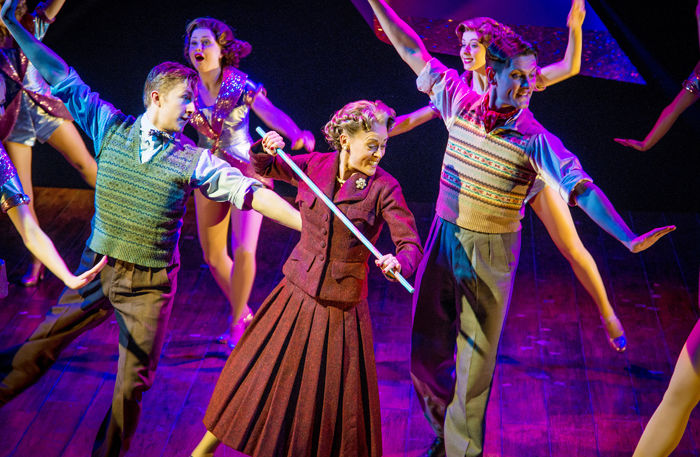