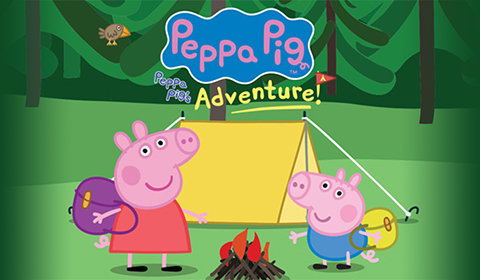 Bringing to life one of the planet’s most popular children’s television shows live on stage, Peppa Pig’s Adventure is a thrilling new story packed full of fun, laughter and songs, as Peppa Pig prepares to go on a camping trip with her brother George and her friends, who include Pedro Pony, Suzy Sheep and Gerald Giraffe.

With lunch-boxes brimming with snacks and Daddy Pig driving the friends, there is guaranteed to be lots to keep everyone entertained! Soon, the happy campers settle down to sleep in a tent surrounded by rain, safe in the knowledge that there should be lots of muddy puddles to splash around in in the morning!

With director Richard Lewis once again at the helm, even the tiniest theatregoers will be captivated. Featuring plenty of bright colours, life-size puppets, sound effects, games, activities and audience participation, the wonderful family show is guaranteed to enthral audiences of all ages!

Produced by Fiery Light, in partnership with Entertainment One, Peppa Pig’s Adventure celebrates the ninth consecutive year of Peppa Pig live theatrical tours, and the fifth stage show. The production runs at London’s Theatre Royal Haymarket from 8 December 2018 to 6 January 2019.

Special notice: Those who love the popular television series will adore seeing Peppa Pig live on stage! Pre-schoolers and those aged above 3 will be thoroughly entertained by Peppa’s adventures on stage.

Peppa Pig’s Adventure is suitable for all ages. Please note that babies 0-18 months of age at the date of the performance are admitted free of charge if they are sitting on an adult's lap. All children from 18 months upwards must have a ticket.

Sorry this show closed 06 January 2019, we recommend these similar productions.

Peppa Pig's Adventure seat view photos show what view you will get for your money. Unfortunately we do not have any seat views for this show. 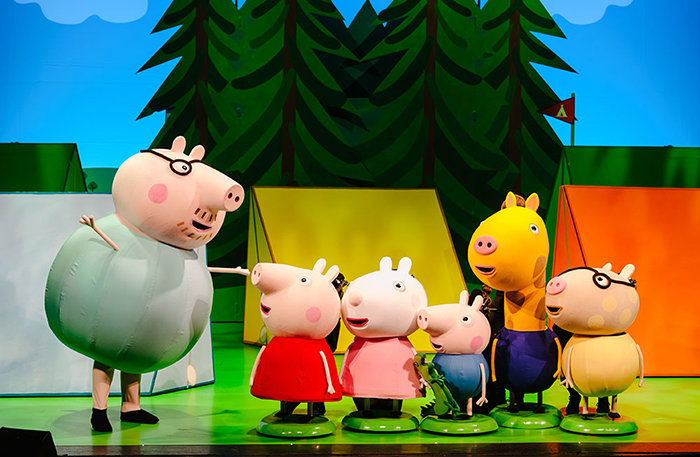 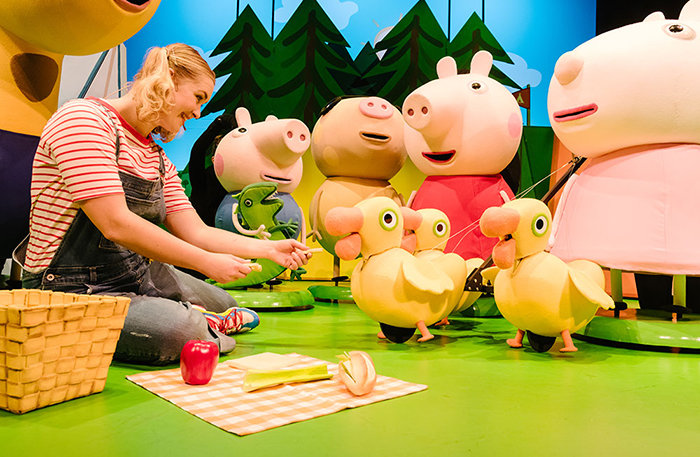 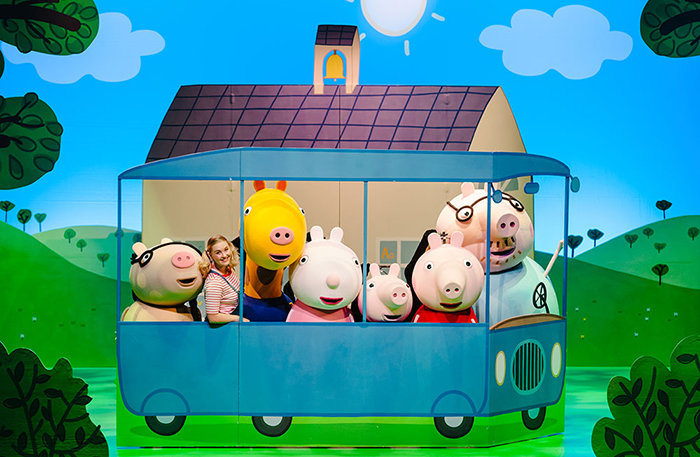 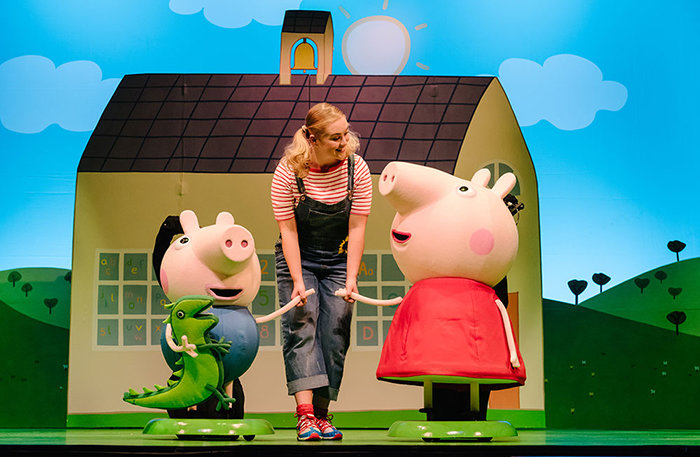 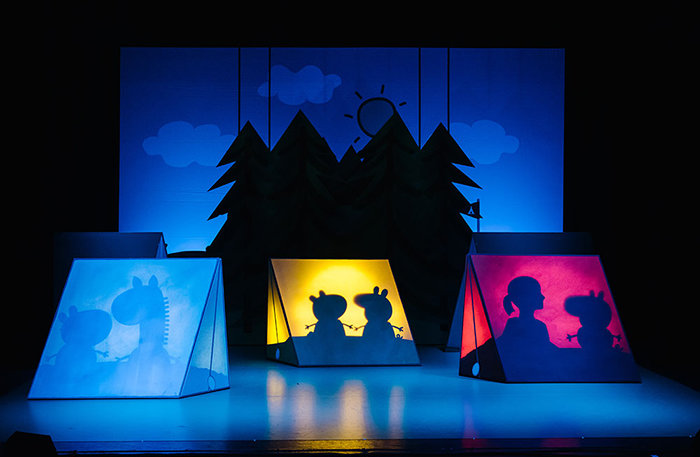 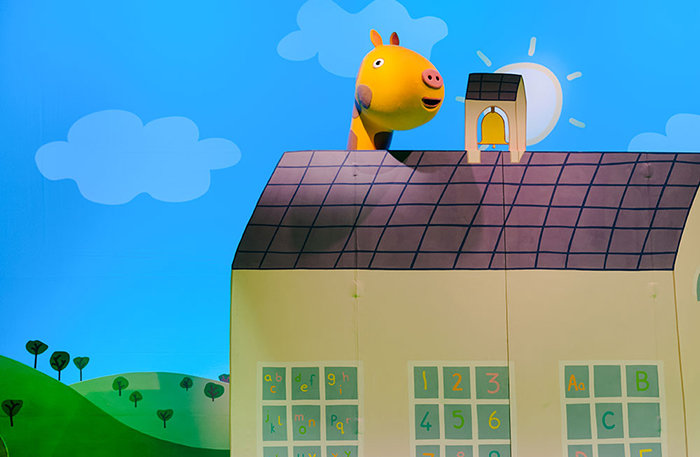 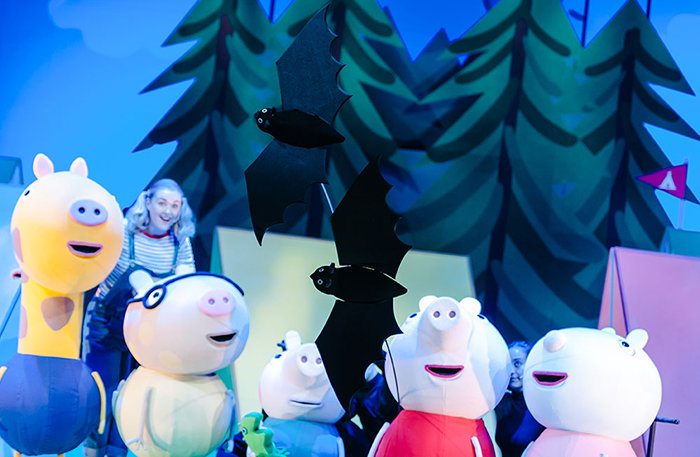 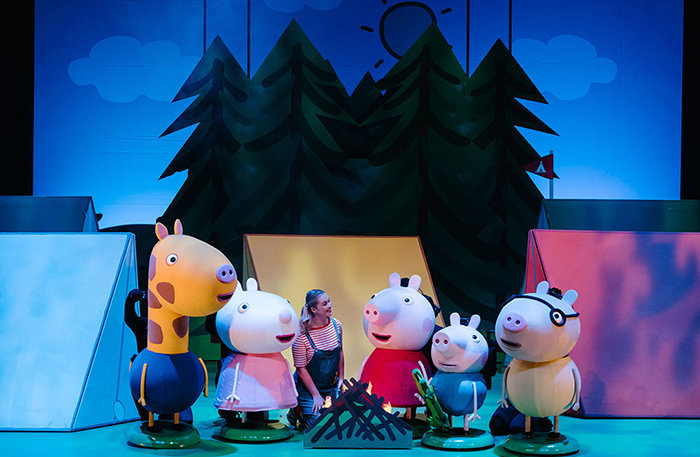 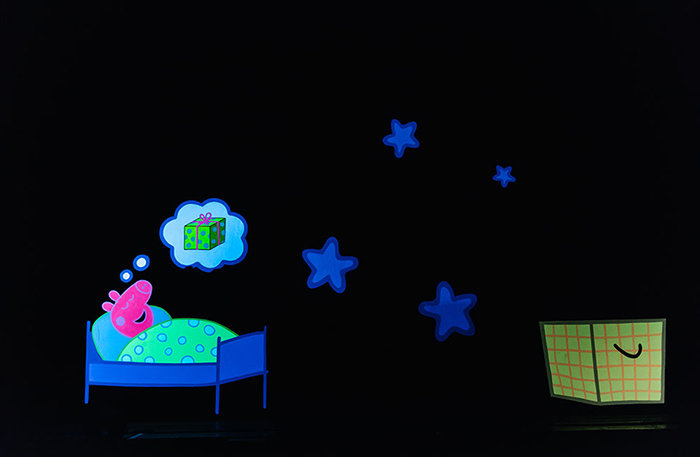 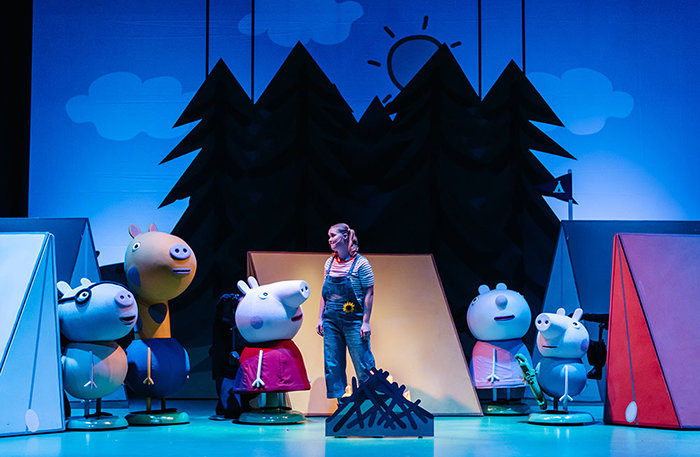 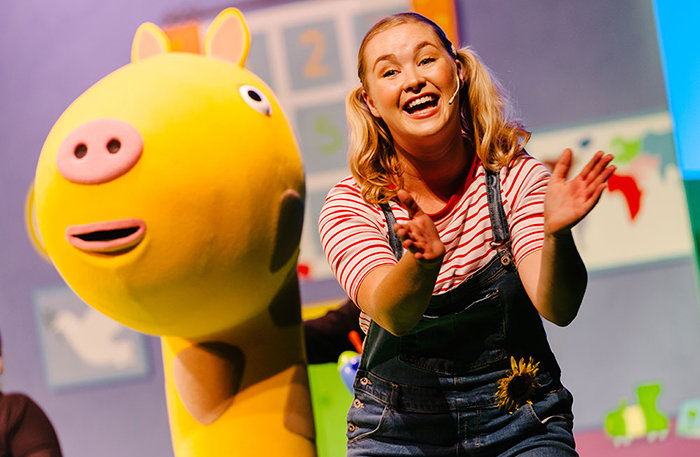 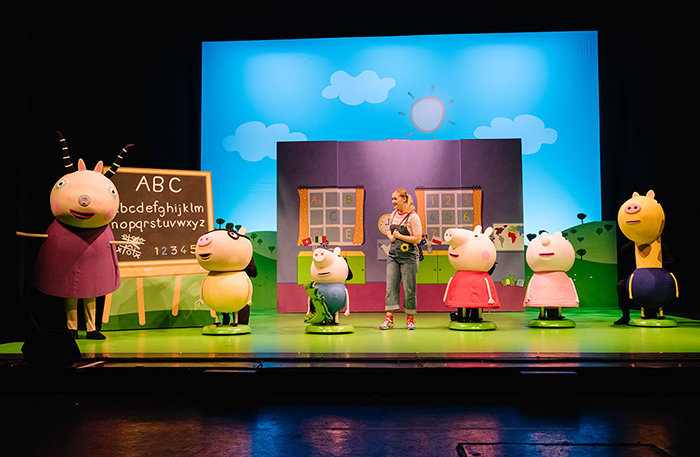 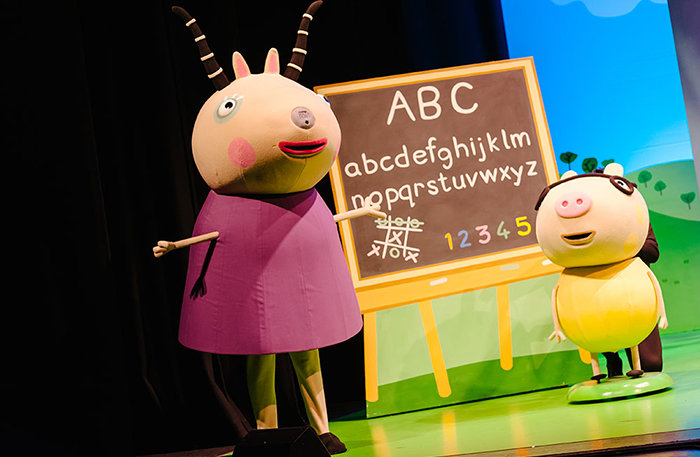