Phoenix Theatre
0 seat views
The exciting world of Peppa Pig came to London, as Peppa Pig’s Surprise took to the West End stage at the Phoenix Theatre over the Christmas period in 2016, in a show that was a festive treat for all the little ones.

Daddy Pig and Mummy Pig have planned something very special! However we can’t tell you what it is, or else it wouldn’t be a surprise now would it?

What is for sure however is that Peppa Pig, George and all their friends were back once again with a brilliant and exciting live stage show that was perfect for children.

On a delightful day, Peppa is playing outside with her friends. Daddy Pig and Mummy Pig have got a surprise in store for her and George, but they can’t guess what it is. Revel in the fun, a huge range of songs and of course exciting surprises in a beautiful and lovely new show.

Peppa Pig’s Surprise guaranteed to be the perfect winter theatre show for all young pre-schoolers.

The Phoenix Theatre ran a ‘babes in arms’ policy where children under 18 months will not require a ticket.

The show starred Emma Hilts as Peppa. Emma loves kid’s theatre, puppetry and bringing the magic of performance to the stage! She is known for her roles as Dotty in Dotty the Dragon and Rabbit Hugless Douglaas. She was joined by Melanie Ann as George, known for her recent roles as Ben in Ben and Holly’s Little Kingdom and Mowgli in Jungle Book.

The cast was completed by Emma Grace Arends as Daisy, Liam Farrow as Mr Potato, Auriol Hatcher as Mummy Pig and David Sandham as Daddy Pig.

Age recommendation: All children welcome, babes in arms under 18 months do not require a ticket

Special notice: The Stalls in the Phoenix Theatre give good views throughout, with a good rake and no obstructions. Ends of row can be quite side on, however do often have cheaper prices.

The Dress Circle allows good views with a good rake, without being too distant, however the front two rows can be impaired by a safety rail. The Upper Circle suffers a similar safety rail problem, however can offer good discount seats.

Sorry this show closed 05 January 2017, we recommend these similar productions.

SeatPlan Recommends:Peppa Pig’s Surprise is an ideal theatre show for toddlers and young children who love the TV show. With plenty of fun and songs, it’s the perfect way to give your children an exciting day out over the festive period, being one of the biggest children’s shows this Christmas. 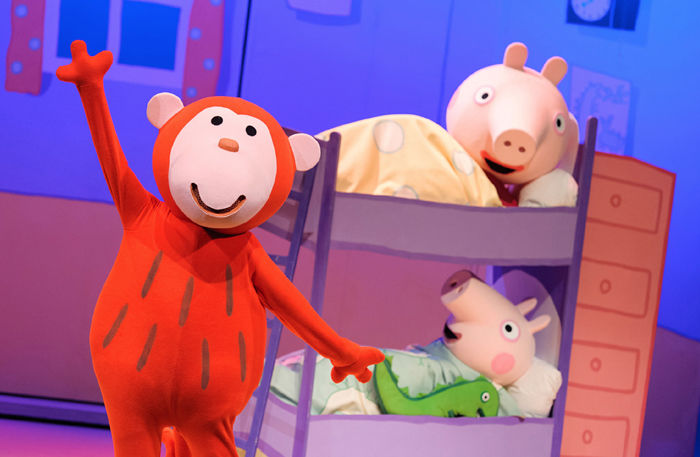 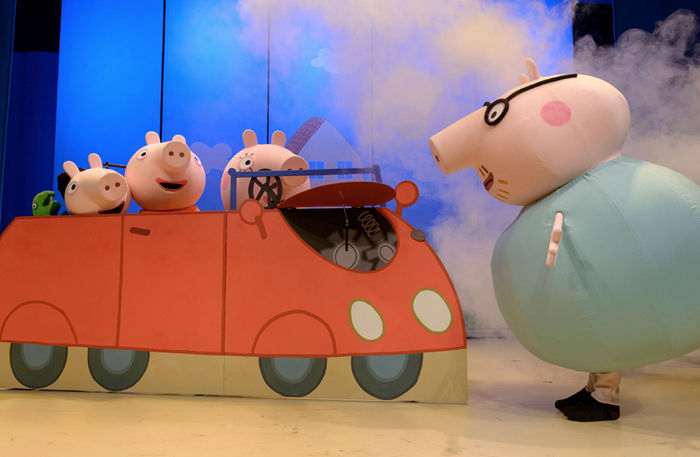 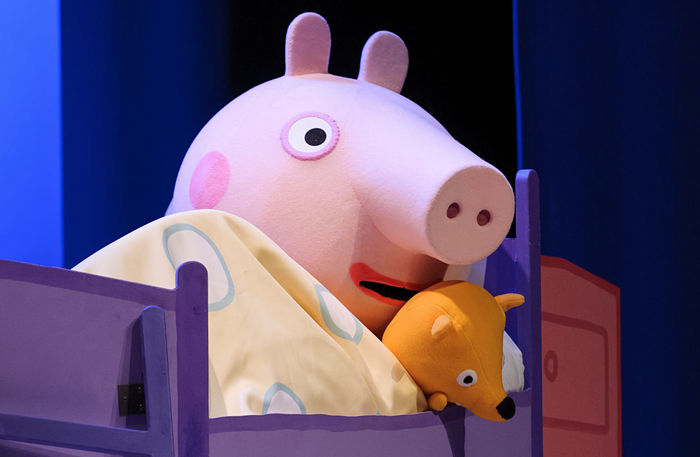 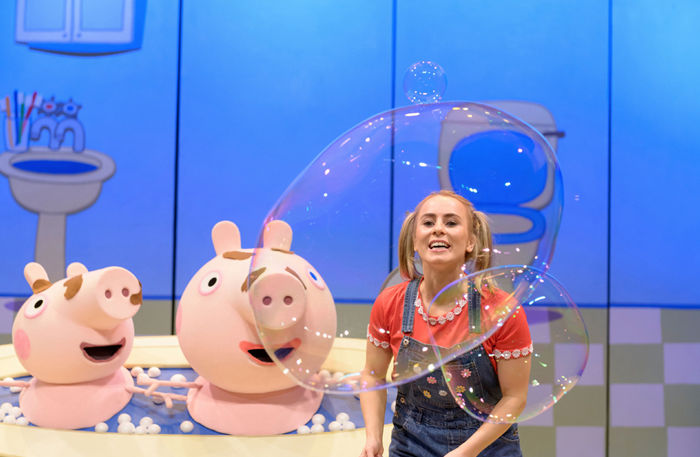 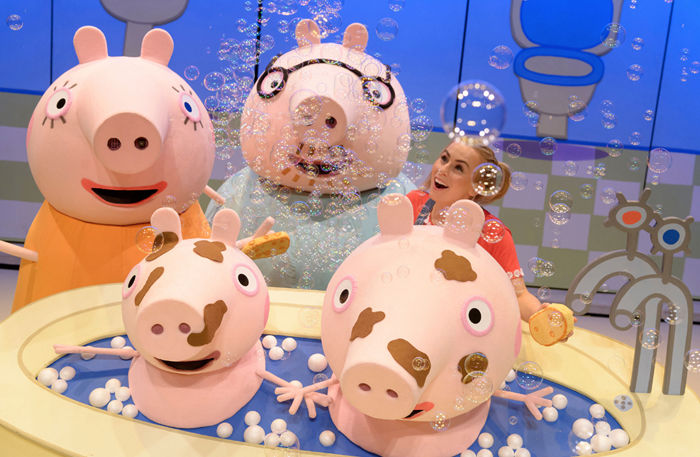 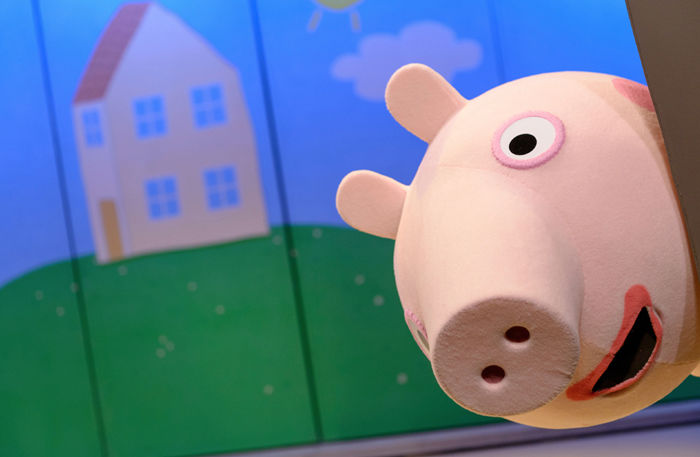 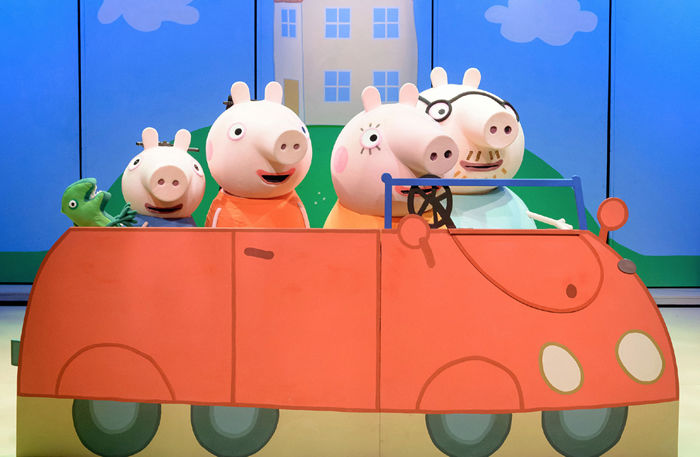