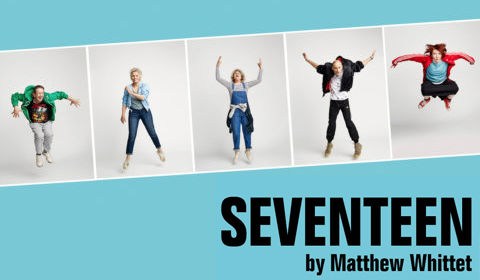 Lyric Hammersmith
7 seat views
Seventeen is the exciting and unique play by much loved Australian writer Matthew Whittet. With performances having ran from the 4th March 2017 to 8th April 2017, this was one of the Lyric Hammersmith’s most exciting new offerings of the year.

Seventeen is a play about a group of children on the brink of adulthood and the edge of a complete change, taking place in the unique time just after the final school bell has rung.

Jess is Mike’s girlfriend and Tom is Mike’s best friend, despite the undeniable fact that he is secretly in love with Jess. Jess is best friends with Emilia and she’s about to get drunk for the very first time. Mike also has an annoying younger sister Lizzy and well, there is also Ronny, but no-one really invited him anyway.

As sunrise draws nearer in a haze of cheap beer and shared dreams and insecurities, all the group’s secrets come out.

Hilarious, poignant and a little bit sad, Seventeen is the new play that turns all notions of being and adult or teenager on its head, featuring a cast of veteran actors playing the group of schoolchildren.

Seventeen is a play by Matthew Whittet, the acclaimed Australian writer with a range of experience in theatre, film and television, having his first play Twelve workshopped in Perth in 2006 at the National Playwrights Conference as well as his follow up Silver being directed by Ben Winspear at the Belvoir Theatre in Sydney.

Seventeen opened at the Lyric Hammersmith on the 4th March 2017 with performances having ran until 8th April 2017.

Special notice: Seventeen is perfect for anyone who enjoys exciting new theatre. With the exciting casting choices, this story of adolescence by one of Australia’s most interesting new playwrights this is definitely one not to be missed.

Sorry this show closed 08 April 2017, we recommend these similar productions.

SeatPlan Recommends: As a relatively small theatre, the Stalls tend to give clear unobstructed intimate views in Rows AA-M, with the very best seats being in the centre. A slight overhang from the Circle can impair Rows N and backwards, as well as support pillars in Row N and Q giving restrictions to seats behind.

The Dress Circle gives good views, however pillars in Rows F to H can greatly affect seats behind in Row G. The Upper Circle tends to offer good views for the price, however safety rails and a horseshoe shape can make sightlines a bit challenging. 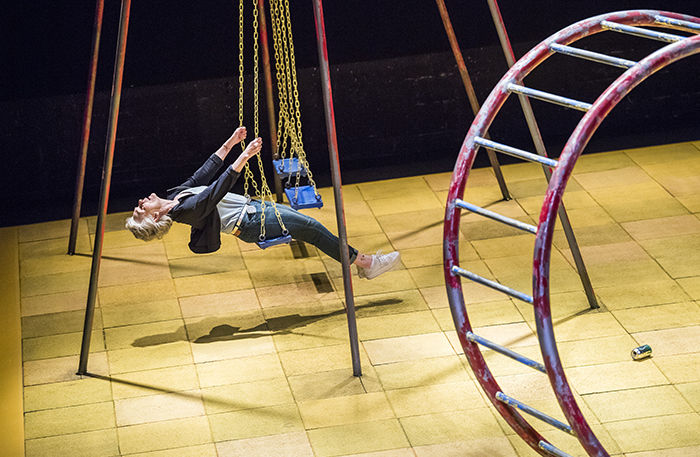 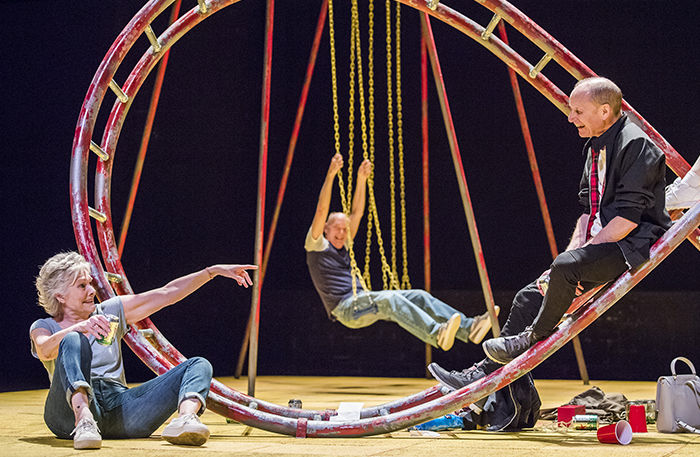 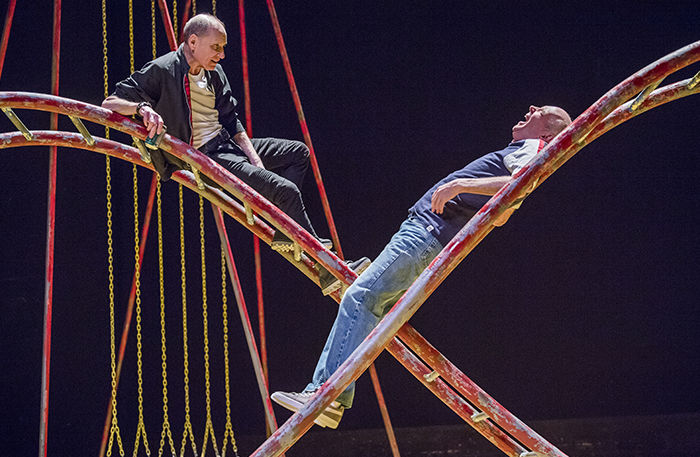 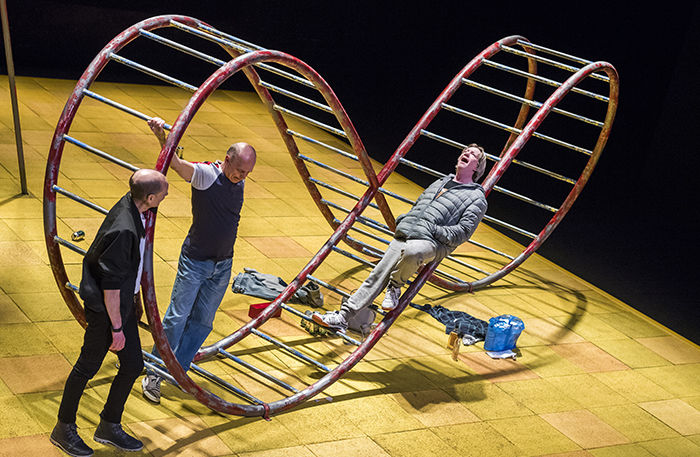 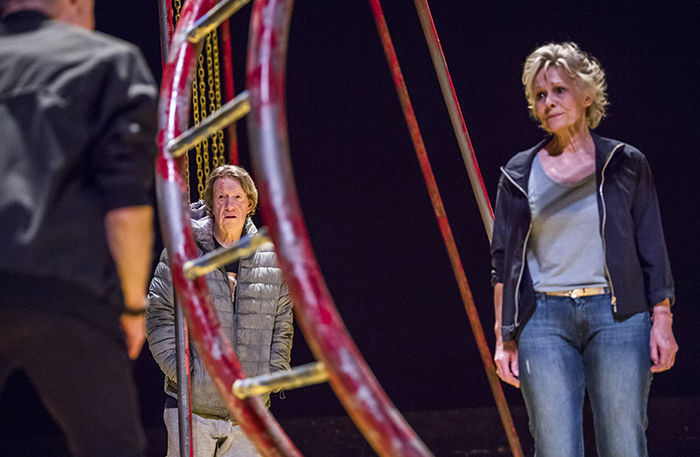 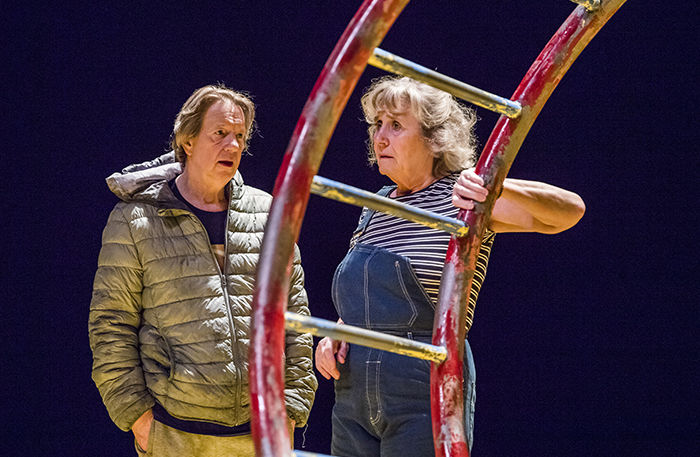 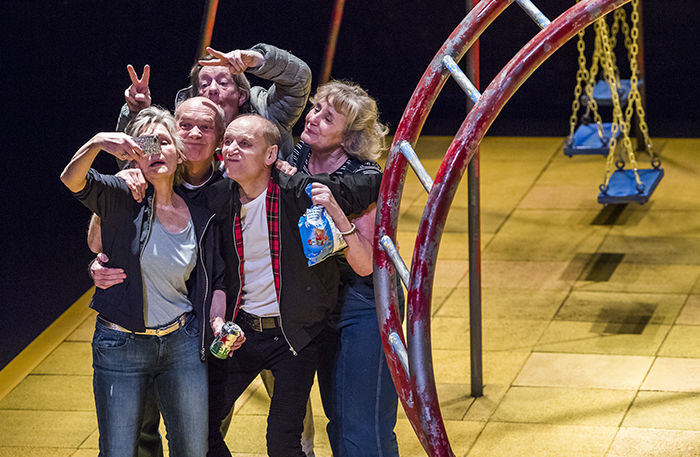