The Other Palace
3 seat views
Rex Pickett brought his hilarious and heart-wrenching tale of two friends reaching a midlife crisis to the stage. Both a novel and 2005 Golden Globe and Academy Award-winning film, the stage adaptation of Sideways received its UK debut at London’s St James Theatre.

Sideways was brought to the stage by esteemed Broadway director David Grindley, who had recently produced Daytona for the West End. Originally a novel that was adapted into a 2004 Oscar-winning film with Paul Giamatti, Sideways first opened on stage in the US, at the Ruskin Group Theater in Santa Monica, before transferring to La Jolla Playhouse. Proving popular amongst audiences, Sideways joined St James Theatre’s eclectic spring season in 2016.

Following two friends in their forties, Sideways explores the impact of a midlife crisis. When friends Miles, a neurotic and temperamental author and Jack, an actor who is getting married out of fear, unite to embark on a wine-tasting trip, they discover parts of themselves that they thought were lost. Upon meeting the confident but complex Maya and Terra, the four are thrown together in a journey that proves just how intoxicating a glass of wine can be.

Sideways featured as part of the St James Theatre spring season in 2016, following on from Charlotte Keatley’s popular play My Mother Said I Never Should and opened in June 2016, playing through to July 2016.

Special notice: Sideways is an entertaining addition to the St James Theatre spring season. It contains mild adult themes and content which is not suitable for young children.

Sorry this show closed 09 July 2016, we recommend these similar productions.

SeatPlan Recommends: The St James is an intimate theatre that offers could views throughout the auditorium. 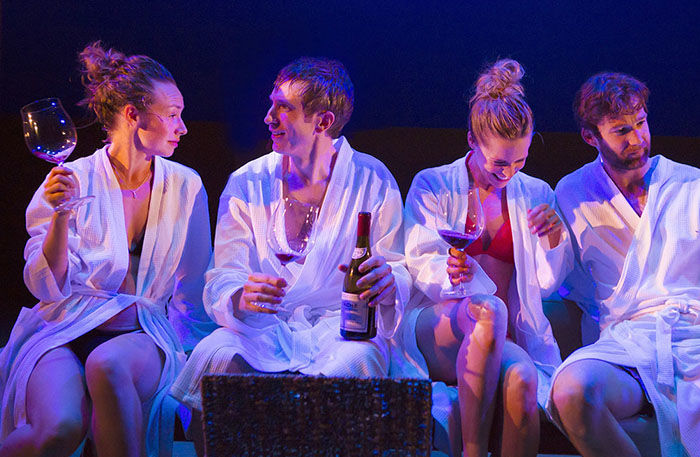 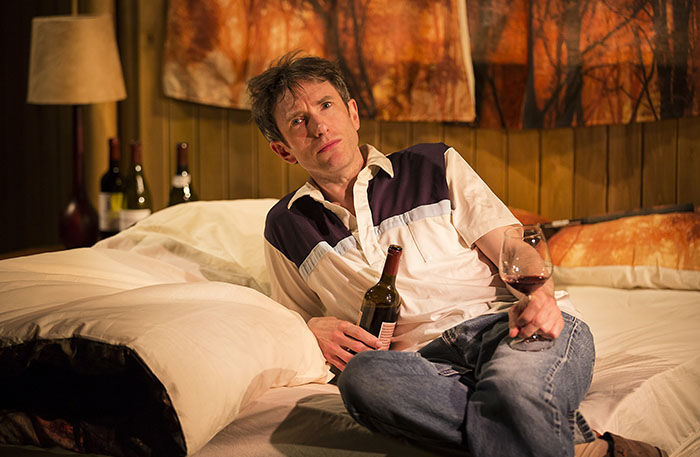 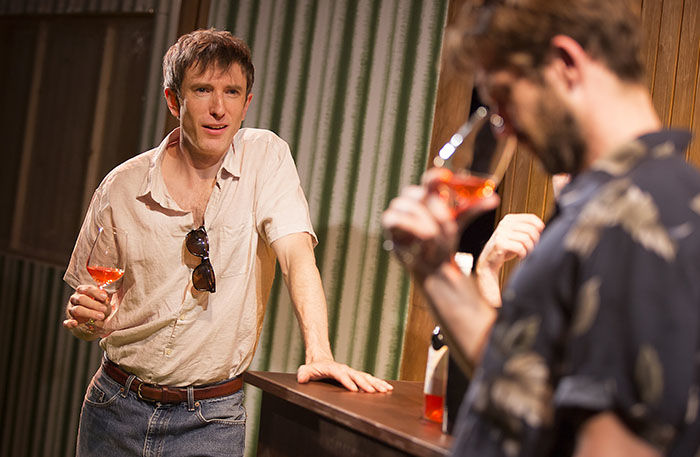 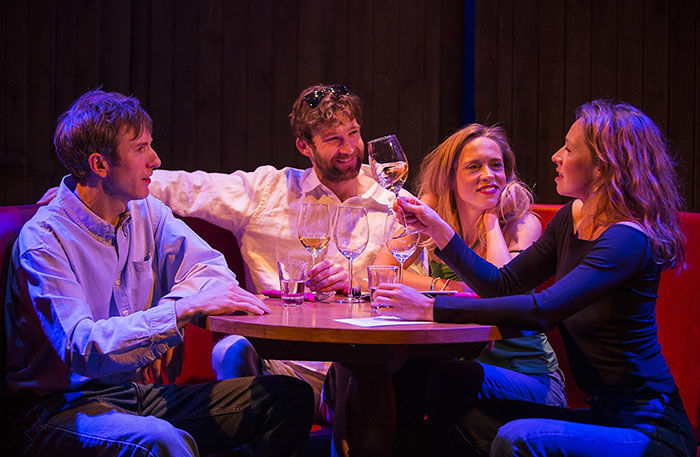 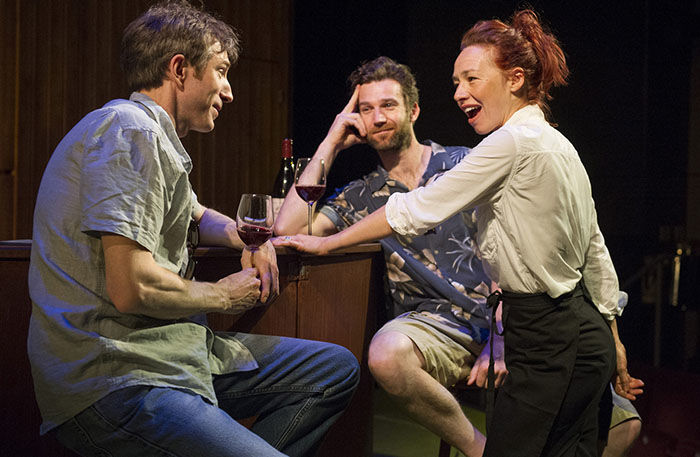 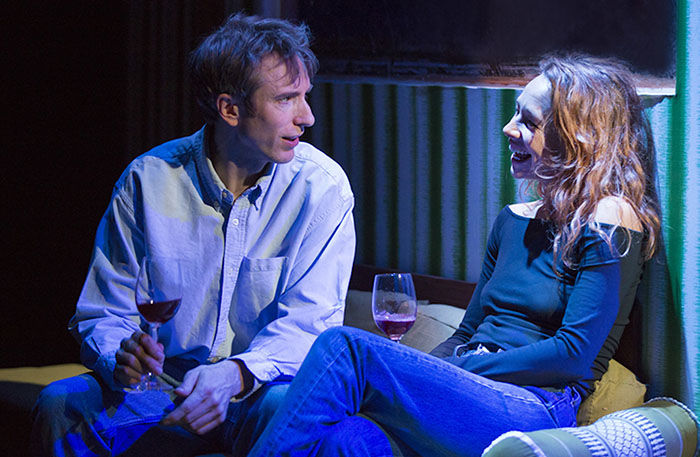 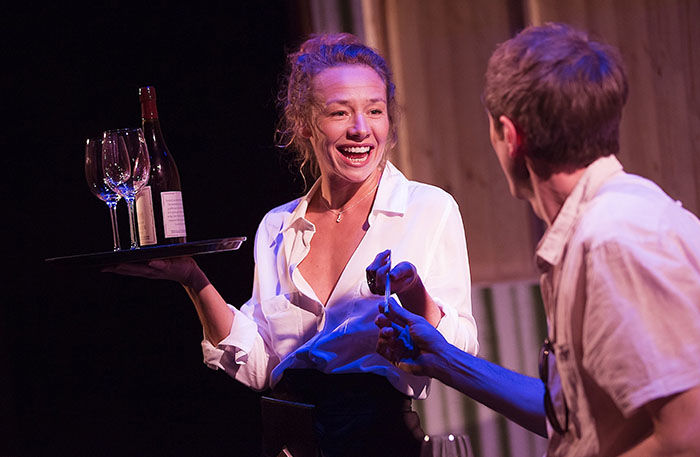