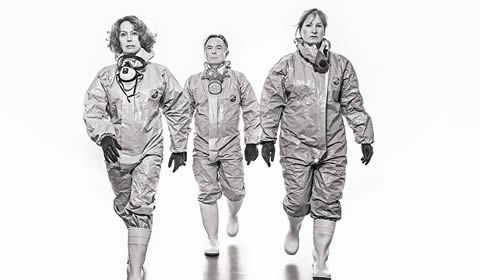 Royal Court Theatre
5 seat views
Olivier Award-winning playwright Lucy Kirkwood presented her new play at the Royal Court Theatre, directed by James MacDonald. Having ran at the Jerwood Theatre Downstairs, The Children began with ‘First Look’ open productions that allowed the audience to give feedback that would influence the development of the show.

Following two retired nuclear scientists, The Children declares “at our time of life, we simply cannot deal with this shit.” As their world crumbles around them, the pair hunker down at an isolated seafront cottage. Soon, their world of yoga and yogurt is disrupted by the arrival of an old friend, who presents them with a frightening request.

The Children starred Francesca Annis (Blood at the Royal Court, A Month in the Country at the National) as Rose, Ron Cook (Faith Healer, Our Country’s Good) as Robin and Olivier Award-winning actress Deborah Findlay (Escaped Alone, The Winslow Boy) as Hazel.

James MacDonald directed, with previous Royal Court credits having includedEscaped Alone, The Wolf from the Door, Circle Mirror Transformation, Love & Information, Cock and Drunk Enough to Say I Love You?.

The Children was written by Lucy Kirkwood, who received an Olivier Award for Chimerica and had penned productions such as NSFW and Like Rabbits. The Children featured design by Miriam Buether, lighting design by Peter Mumford and sound design by Max Pappenheim and ran at the Royal Court theatre until January 14th 2017.

Special notice: Fans of Escaped Alone and the recent success Unreachable will thoroughly enjoy this production, which included early audience suggestions in the process of development.

The Children is suitable for those aged 14 and up.

Sorry this show closed 14 January 2017, we recommend these similar productions.

SeatPlan Recommends: As the seats face head-on to the stage, it is recommended to sit as centrally as possible, ideally in the Stalls, for the best overall view of the stage.

Only choose the Balcony if it is thoroughly discounted, and sit as close to the front and as centrally as possible. Avoid the Circle slips as these are usually restricted view. 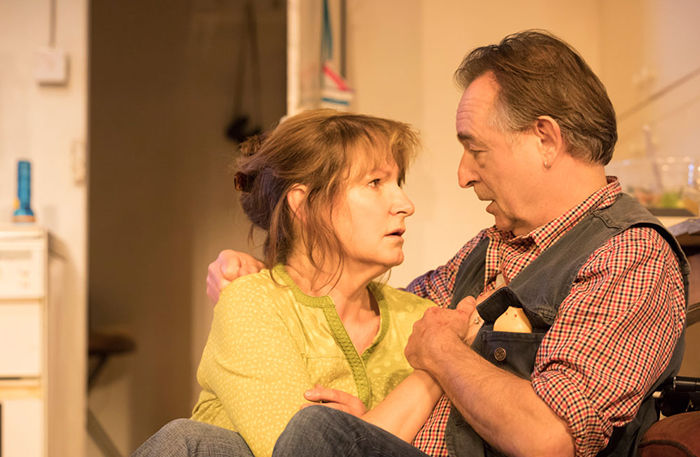 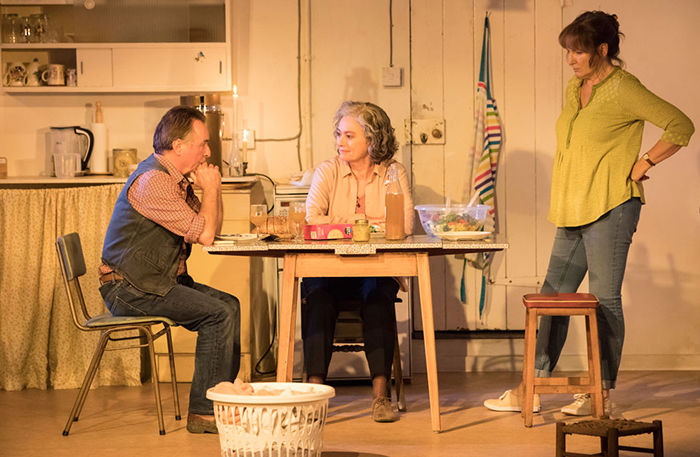 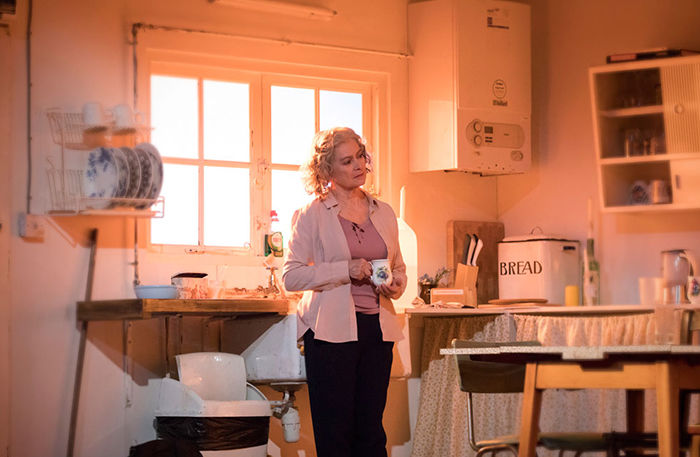 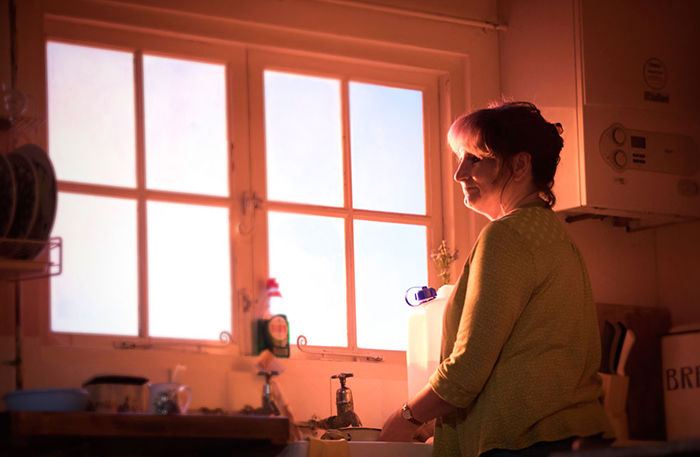 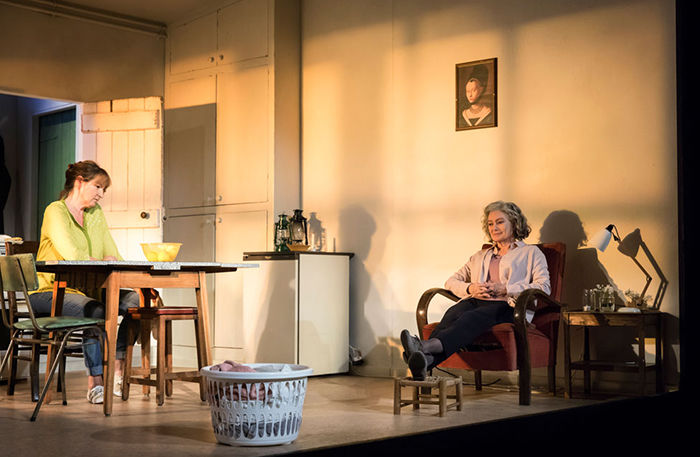 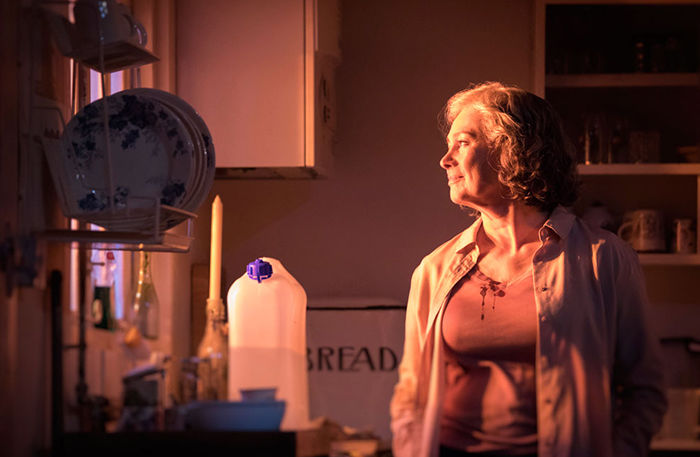 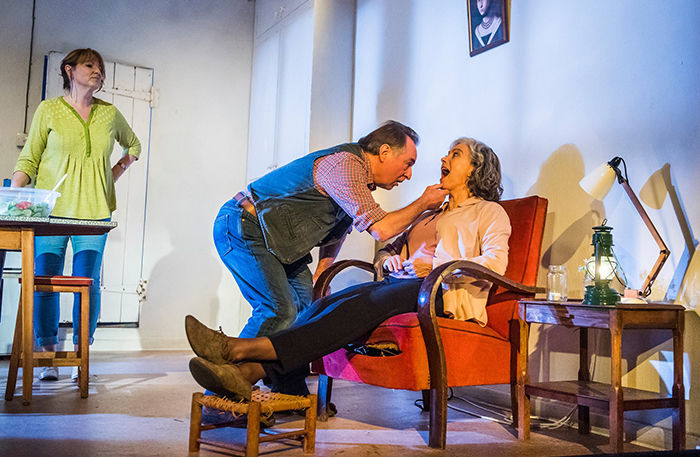