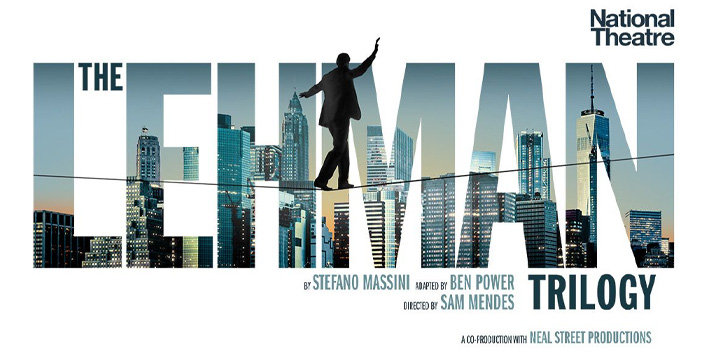 After an acclaimed season on Broadway, award-winning epic The Lehman Trilogy returns to London, chronicling the triumphs and decline of the Lehman Brothers financial services firm.

In 1844, a young Jewish man named Henry Lehman arrived in New York and laid the foundations of a powerful banking company. Starting out with a small shop in Alabama, Henry and his brothers reached for the American Dream and secured a dynasty. 163 years later, Lehman Brothers collapsed into bankruptcy and triggered the 2008 financial crash.

Playing out in three parts over a single evening, The Lehman Trilogy play is written by Italian playwright Stefano Massini and translated into English by Ben Power. It was nominated for five Olivier Awards including Best New Play and Best Actor and later transferred to Broadway, where it was awarded Best Play at the 2022 Tony Awards.

Book The Lehman Brothers tickets for a second chance to experience this expansive, intimate and compelling story about a family that changed the world.

The Lehman Trilogy seat view photos show what view you will get for your money. Our users will start adding seat views when the show opens.