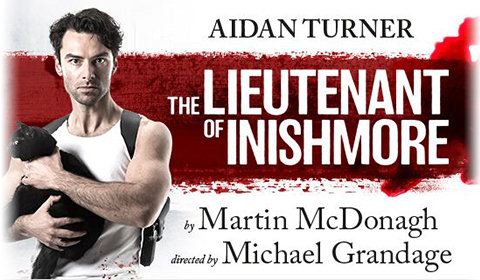 The Lieutenant of Inishmore tickets

Originally premiering in 2001 at the RSC in Stratford-upon-Avon, The Lieutenant of Inishmore is the pertinent dark comedy that follows an extreme terrorist deemed too violent, even for the IRA. Set in County Galway, Ireland, in 1933, just as the Northern Ireland peace process gets underway, the production follows Mad Padraic as he returns from his latest torture-filled stint.

Known for his methods of torture, which have included slicing the nipples of a drug dealer, chip-shop bombing and general shady demeanour, Padraic is avoided where possible. But when he returns from his latest venture to discover that his beloved cat has been knocked down, there are some questions to be answered. Was it an accident? He loves that cat more than anything. Who did it?

The Lieutenant of Inishmore is from multi-award winning British-Irish playwright Martin McDonagh, who has produced Olivier Award-winning plays including Hangmen, The Cripple of Inishmaan, The Beauty Queen of Leenane and The Pillowman. His extensive screen credits include the BAFTA Award-winning In Bruges. McDonagh’s new play A Very Very Very Dark Matter premieres at the new Bridge Theatre in 2018.

Aidan Turner stars as Mad Padraic, after having last appeared on stage in 2005 in The Plough and the Stars at the Barbican Theatre. Best-known for his film and television roles, credits include Poldark, Desperate Romantics and Being Human, as well as The Hobbit series.

A satirical take on the effect of political tensions and the nature of political violence, The Lieutenant of Inishmore plays at London’s Noel Coward Theatre for a strictly limited summer season, with tickets available for performances from 23 June to 8 September, with a press night on 4 June 2018.

Age recommendation: Recommended 16+. No under 14's.

Special notice: Poldark fans will be flocking to get tickets to this play, which stars television hunk Aidan Turner in his West End debut. Turner has more than proved his acting skills, with an impressive resume under his belt. Don’t miss out on getting tickets to see him on stage!

SeatPlan Recommends: Sitting in the front of the Royal Circle provides the best views in the Noel Coward Theatre, with some great bargains to be found in slip seats, where the view is angled but not restricted. 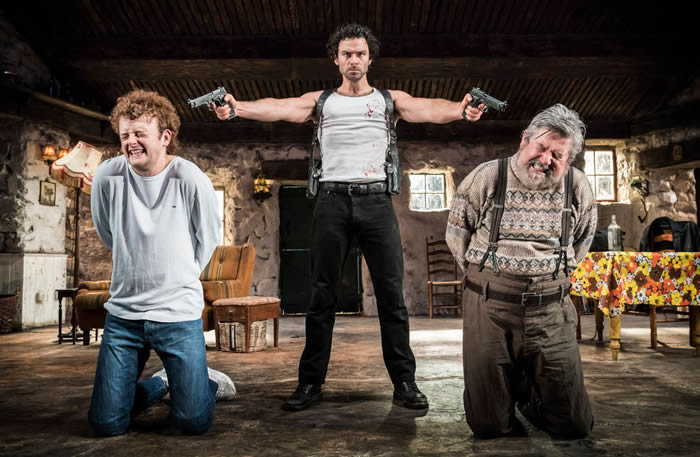 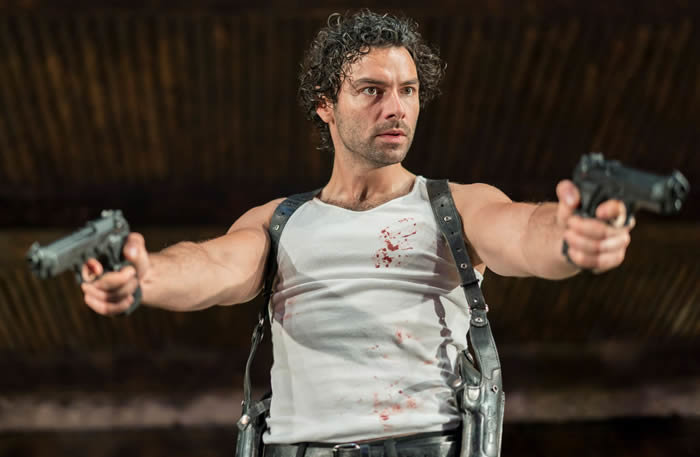 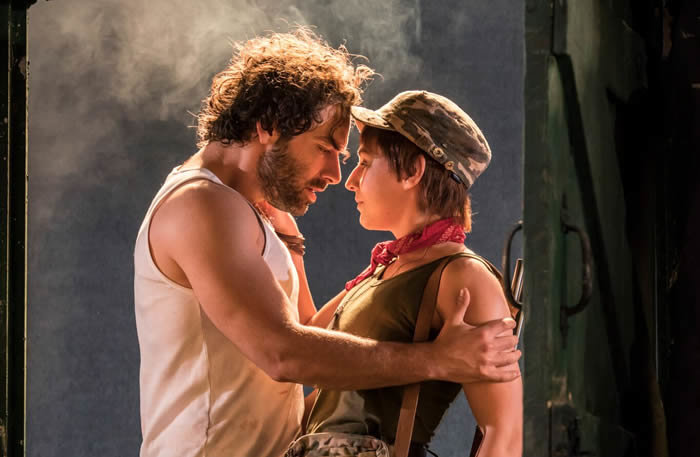